The Benefits of Coconut Oil

Move over kale, there’s a new uber trendy ingredient and it’s called coconut oil. This creamy, tropical tasting versatile oil is being used by everyone, everywhere and for good reason. Made from the oil pressed from coconut meat, coconut oil can be used in nearly every capacity, be it cosmetically or food. But aside from being very handy and delicious, it is exceptionally healthy for you. Gather round and we’ll tell you just how healthy.

Firstly, due to coconut oil’s high fat content, it was long branded as unhealthy and people were advised to eat minimal amounts of it.

Research has since shown that that was, in fact, incorrect and that 91% of its saturated fat is healthy.

This is due to a make up of medium-chain fatty acids that are easier to digest and are microbial and anti-fungal. They’re also smaller in size and allow for easier cell permeability, meaning that they won’t be stored as fat. Also, due to them being digested by the liver, they’re immediately converted to energy to be used – not stored as fat. All these saturated fats come into play in lowering cholesterol and preventing heart disease, as they increase good (HDL) cholesterol by converting it from bad (LDL) cholesterol. Coconut oil is also packed with antioxidants which are known to reduce inflammation and to act as an analgesic.

If you’re feeling under the weather, coconut oil also comes in handy. It contains lauric acid, which is known to fend off all manner of viruses as well as candida and other bacterial infections. In fact, if you’re sick, you can take a couple of tablespoons of coconut oil a day to fight off all those viruses and to help boost your immune system.

Another great thing about coconut oil is that it’s a lot easier for your body to digest, while still sustaining your energy for a long time and increasing your metabolism. Long distance athletes have been known to use coconut oil as a form of an energy boost. The ability to increase metabolism and to improve digestion are also doubled when coconut oil is taken with fat-soluble vitamins, calcium and magnesium. For example, if you take an omega-3 fatty acid supplement with a tablespoon of coconut oil, the supplement is twice as effective. This is because the coconut oil helps to speed up the digestion process, allowing the body to use the omega-3 that much faster.

Aside from all the amazing things coconut oil does in your food, it is also great used on your skin and body.

It makes a wonderful makeup remover and moisturiser – the fatty acids mentioned earlier can soothe inflamed skin and help a number of skin-related issues.

Massaged straight onto your scalp and left to sink in, – overnight if you can bear it – coconut oil also acts as an incredible moisture-boost for dry hair and scalps.

So, don’t write off coconut oil’s popularity as a fad. It has a whole wealth of health benefits and more will probably be discovered as time goes on. It’s also readily available at most stores, so be sure to pick up a tub and begin using it immediately. You can use it to bake, fry and roast, and can obviously eat it as is. Throw it into smoothies, your morning bowl of cereal or use it as a base for your next curry.

Don’t let coconut oil’s mysterious ways trick you though, it may have an exceptionally high smoke point (177 ºC), meaning that you can use it for frying, but it will also begin to soften and melt from 24 ºC onwards. So keep it cool if you’re using cosmetically! That’s all you really need to watch out for when it comes to coconut oil. So, let yourself fall in love with it and you’ll most certainly reap the benefits. 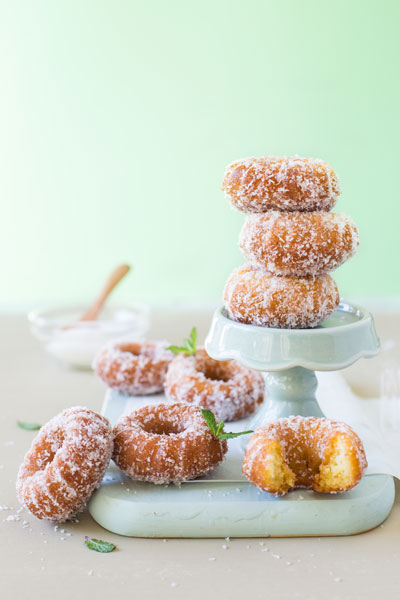 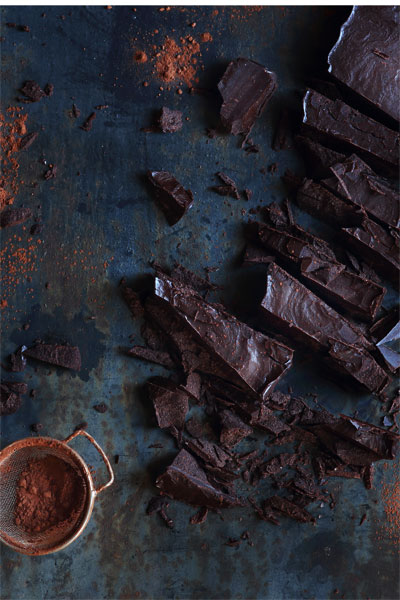