Ah bagels, how do we love thee? Let us count the ways. You are yeasty and risen, with a soft chewy interior and a slightly crispy exterior. And just so versatile! You work with smoked salmon, pastrami, scrambled eggs, the list is endless.

The origins of the bagel, as with most delicious foods, is unclear with a number of countries laying claim to it, but the most reliable claim comes from a Jewish community in Poland in the 1600s when it was apparently written in the Community Regulations that the bagel be given as a gift to women in childbirth, symbolising the circle of life.

The word ‘bagel’ comes from the Yiddish word ‘beyga’, derived from the German dialect meaning ring or bracelet. Bagels made their way to New York via Polish Jews, where they have only grown in cult status.

There are two definitive styles of bagel; the Montreal and the New York style. The former is made with malt and sugar with no salt and is boiled in water sweetened with honey, whereas the latter is traditionally made with malt and salt and is boiled in salted water before baking. The boiling is meant to set the crust, ensuring a chewier bagel with less expansion during baking.

Here in Cape Town, we’re partial to a bagel and so we should be, it’s the ultimate anytime food. We round up a few of our fav places to get bagels in Cape Town.

Places to Get Bagels in Cape Town 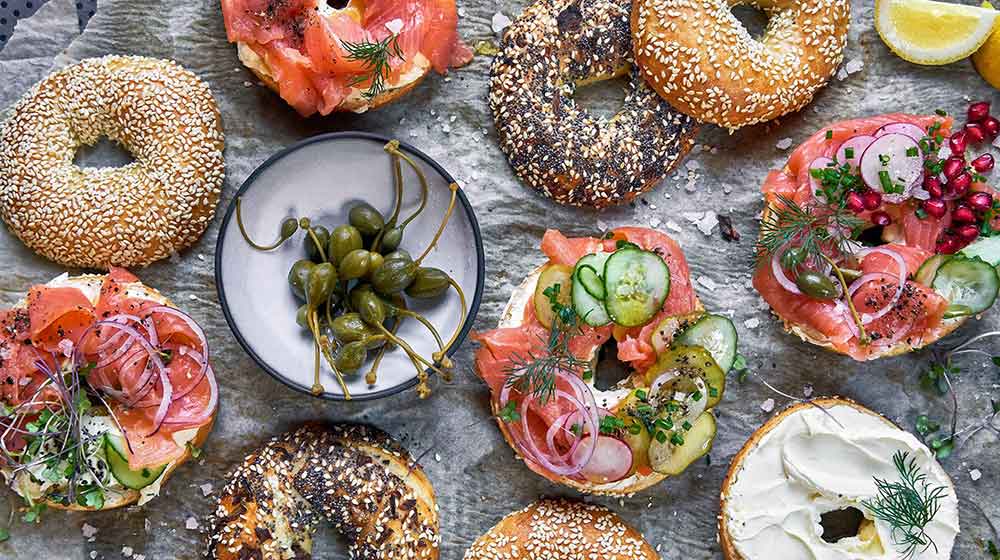 The original bagel kings of Cape Town, they’re something of an institution, originally located in Sea Point but for a while now they’ve found a home in the trendy East Citprecinctnt. They are especially known for their numerous types of different bagels, all handmade of course.

You can pick up all manner of Jewish deli items here too, such as babkas, kitkes and even chopped herring. Their coffee is from Deluxe and their bagels are the bee’s knees, what more reason do you need to stop by there for lunch today? 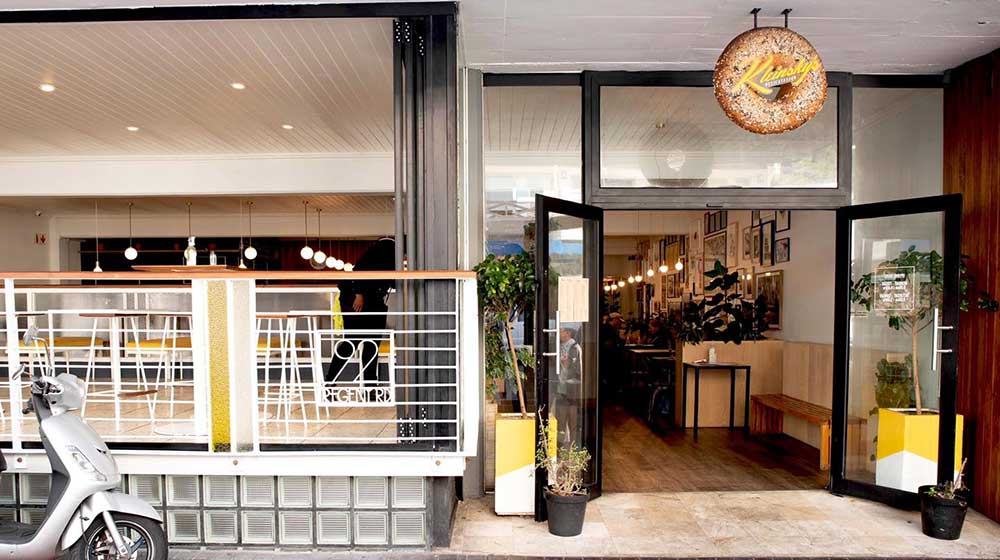 If you haven’t heard a Capetonian waxing lyrical about Kleinsky’s, then are you even really living in this city? The Jewish deli first made waves at its Sea Point branch and has subsequently opened a second branch in Church Square in the CBD.

Made in-house with expert hands, Kleinsky’s lets you enjoy your bagel the way bubbe intended – with shmears (basically interesting spreads and toppings) or the classic smoked salmon and cream cheese (we’re very partial to their California Bagel with a hit of wasabi, pickled ginger and salmon). Be sure to partake in their other delicious menu offerings too, like their latke eggs Benedict for example. Stop by for breakfast or lunch and be transported back to the holy land by way of Sea Point Main Road. 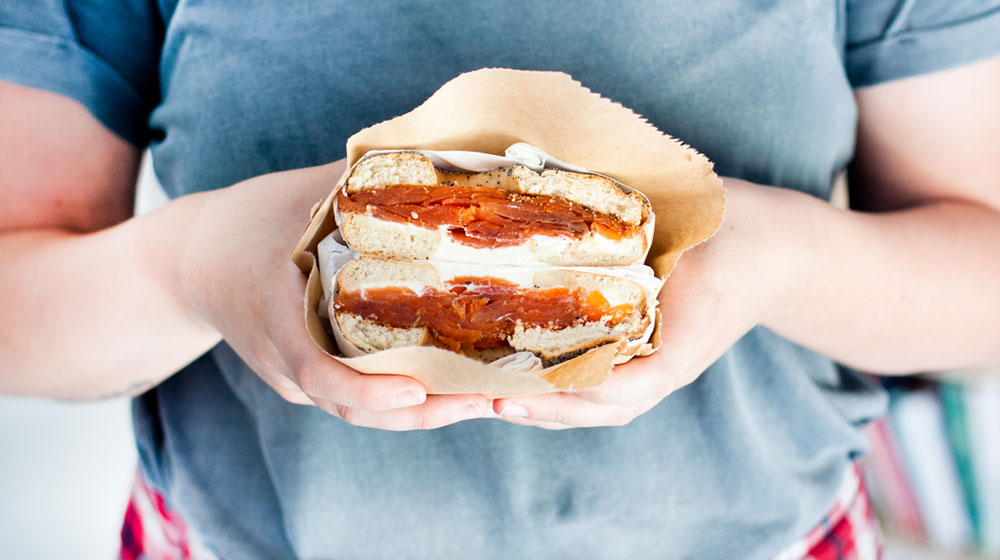 Our favourites include the Caprese with its ripe tomato and generous basil, often on an ‘everything’, and the bacon, avo and tomato or the ‘BAT’ as its fondly known. They also do tasty fresh-pressed juices so be sure to keep your eye on the board for the flavour of the day. 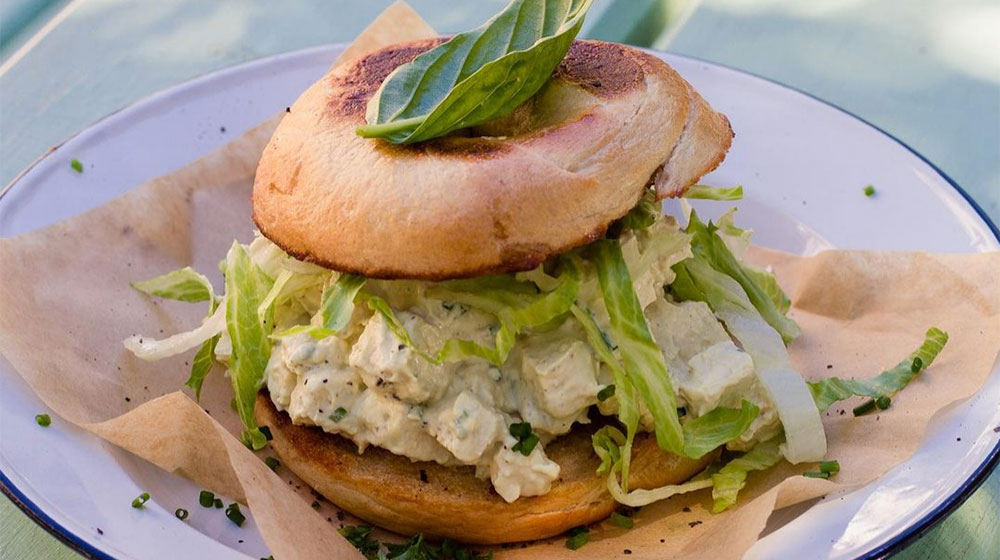 This small vegan deli in Dunkley Square is known for their doughnuts but they also offer a wide variety of New York-style deli food.  Everything sold at this deli is made in-house, including their vegan butter, sauces, cheeses and meats. Enjoy a delicious Reuben on rye or a delectable bagel, or even a doughnut or two, Grumpy & Runt’s food is sure to keep you coming back. 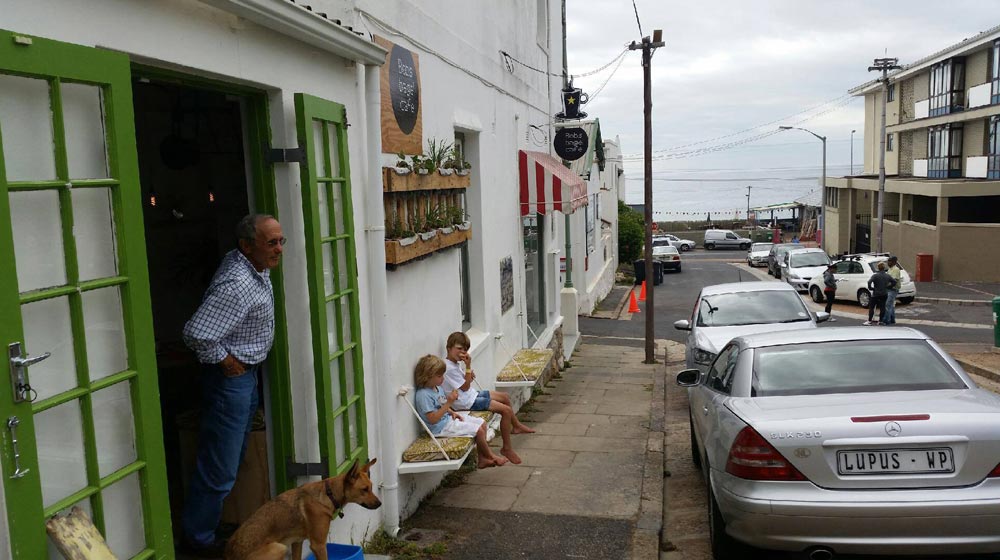 Servicing bagel cravings in Kalk Bay is Bob’s, who make their bagels with wholewheat stoneground flour, offering both the familiar New York-style, along with the sweeter Montreal-style.

Both bagel options come with your topping of choice, including cheddar and strawberry jam or cream cheese with mazarvaroo, a Mauritian chilli paste, served up alongside the classics. Hang out for a while and enjoy the view of the park with your bagel and a coffee and pretend you’re in New York for a minute.

Try this bagel breakfast for yourself at home.

Have we missed your favourite bagel place? Let us know so that we can check it out. 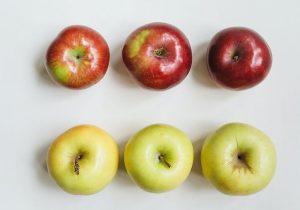 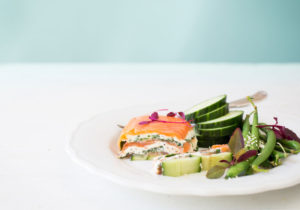