Food allergies and intolerances are now more commonplace than ever with people being intolerant to dairy, processed sugar, wheat and arguably the most common – gluten. Many people have gluten sensitivity, meaning that they can eat gluten, but it leads to bloating or other gut discomfort. However, some unlucky souls have a complete intolerance to gluten, an autoimmune disease known as coeliac disease (also known as celiac). Their bodies are unable to process the protein entirely, which can lead to some pretty dire symptoms. 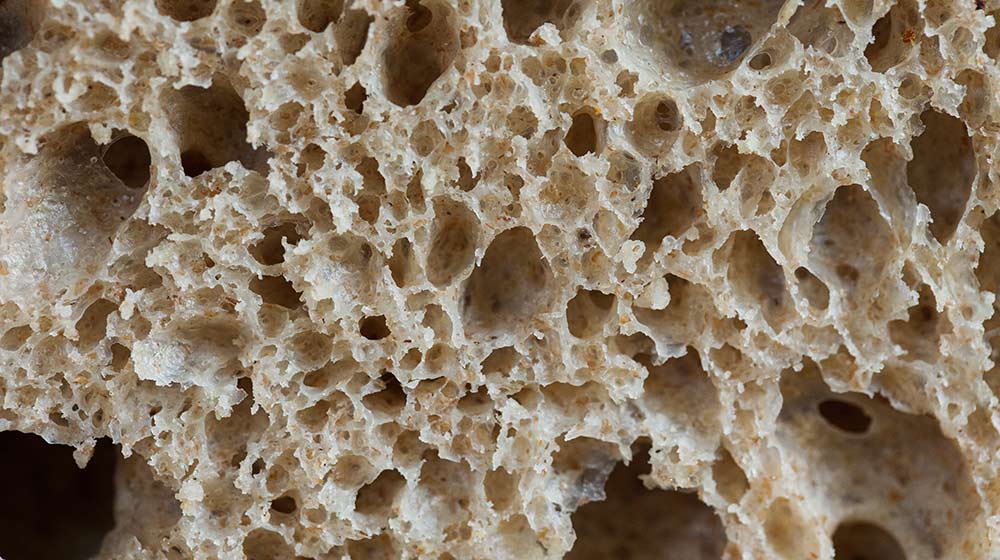 Many think that gluten-free foods are a fad, or that people who claim to be gluten-free are purely doing it to be health conscious or in some instances, difficult… But we’re here to tell you that gluten intolerance is real and causes a lot of food anxiety and stress! Most food establishments don’t cater to people with specific food intolerances, so next time a friend says they’re ‘off gluten’, show support and find a restaurant that will cater to them. Read on, we’ve explained the ins and outs of coeliac disease, its causes and how to support yourself or a friend if you have it.

What is Coeliac Disease?

The cause for coeliac’s disease isn’t known, but research suggests that many people are genetically predisposed to coeliac. Various environmental factors, such as industrial agriculture or GMO foods could trigger these genes, causing a change in the small intestine’s ability to digest gluten proteins leading to an intolerance.

Coeliac disease and gluten sensitivity has definitely increased in prevalence in recent years, leading to more supermarkets and restaurants offering gluten-free (GF) options. Why the uptick? Many people believe it’s due to changes in food production. As the population grows, traditional agricultural methods have had to adapt to keep up with the demand, leading to more industrialised agricultural methods. 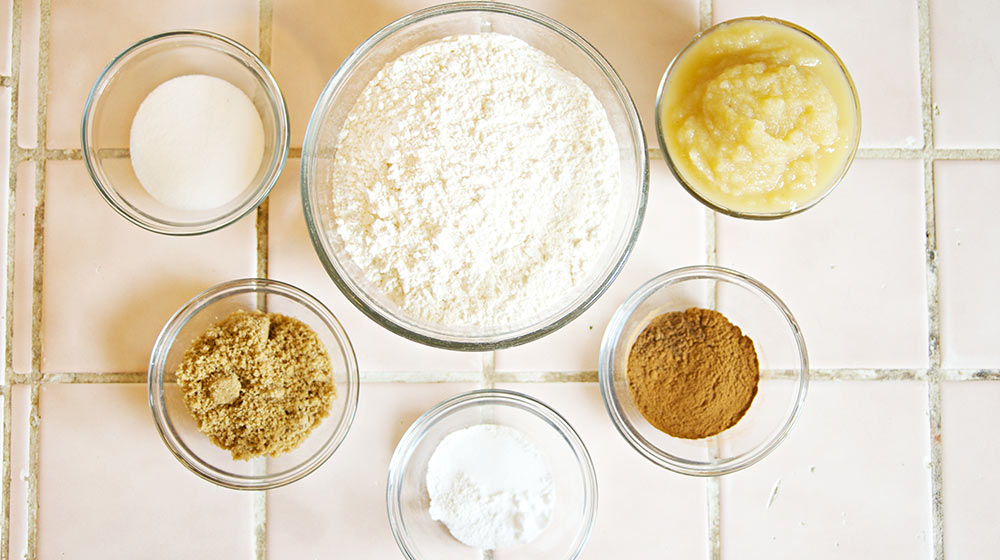 Since the 1960s, farmers and scientists have had to find ways to make wheat crops yield more and be resistant to pests. Modern day wheat products (flours, bread, cereals, etc.) thus contain more gluten than before, as a more gluten-rich wheat seemed to be the answer to a higher yield with less waste. People who are genetically predisposed to a gluten intolerance would therefore be more triggered than before, leading to a flare up of coeliac disease.

Luckily, gluten-free diets are very common, and more and more restaurants are offering gluten-free items on menus. However, if you are gluten intolerant, you still have to be aware of hidden sources of gluten. These days, bread and flour aren’t your only sources of gluten. Due to the mass production of processed foods, gluten is found in everything from medications and supplements to processed meat and fish. Some seasonings and sauces also contain gluten as it is often used as a thickening agent.

This unfortunately means that you should analyse your wheat products before consuming anything and avoid buying items labelled as ‘modified’ or ‘hydrolyzed’.

Try out these gluten-free recipes if you’re new to the GF life. 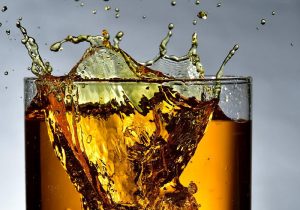 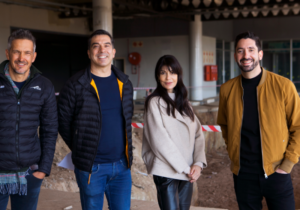 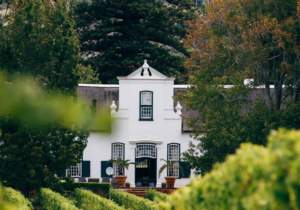