When Peter Tempelhoff and his team launched FYN in 2018, it was with the goal of bringing something new to the culinary landscape of Cape Town. A dining destination that offered a food journey, straddling continents and immersing its guests in a convergence of exciting food, exquisite surrounds and seamless service.

The dawn of a new decade sees FYN continue to push the culinary bar with a first for South Africa – a globe-trotting collaboration that transcends cultural boundaries and offers diners the chance to experience a collaboration like no other: FYN x Zeniya 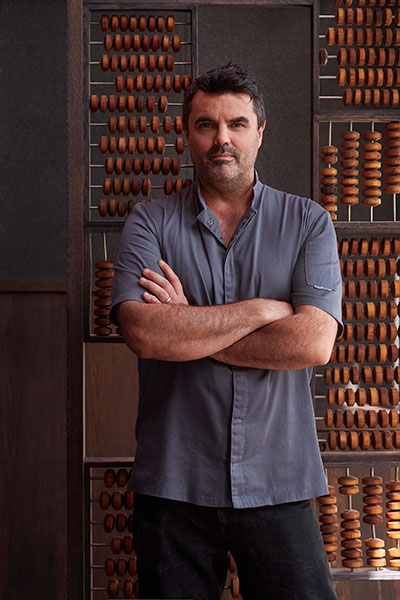 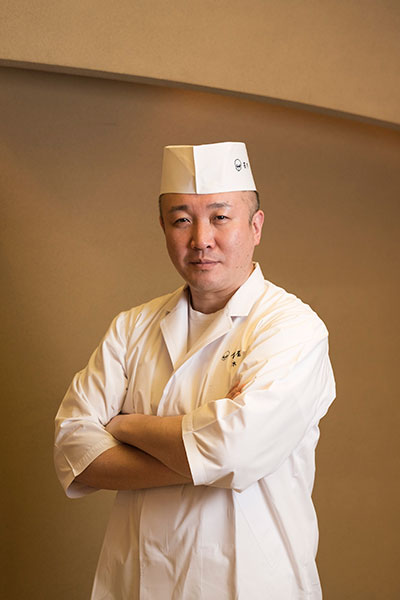 Featuring Two MICHELIN Star Chef Shinichiro Takagi, the chef and owner credited with the success behind his Japanese restaurant, Zeniya – a (now legendary) Kaiseki restaurant based in Kanazawa – diners can expect dishes featuring a harmonious combination of Japanese-South African ingredients. The FYN x Zeniya collaboration menu, conceptualised and crafted together during Tempelhoff’s recent visit to Japan, will pay homage to both chefs’ commitment to locally sourced ingredients, minimal intervention and exquisite presentation.

“Chef Shin is a world-class cook with strong ties to his home region of Ishikawa. His love of using fresh, local ingredients to prepare mouth-watering, Kaiseki-inspired cuisine, makes him my ideal partner to create this once in a lifetime dining experience,” comments Tempelhoff. 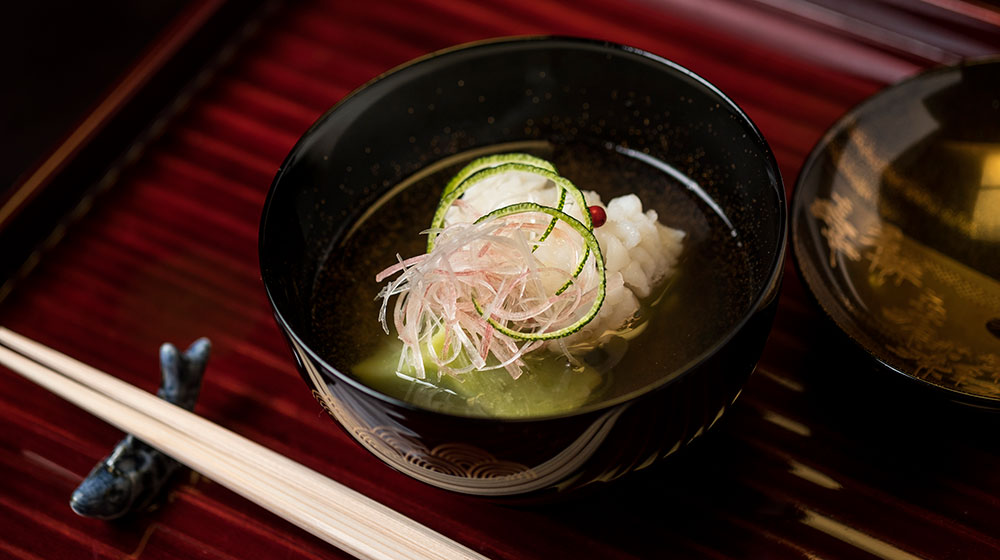 Indeed, according to Savour BlackBookAsia there are very few establishments regarded as highly as Zeniya, and far fewer chefs regarded as highly as Chef Shinichiro Takagi. Located in his native city Kanazawa on Japan’s western coast, Chef Takagi’s work is a testament to innovation tempered with respect for tradition that allows him to bring the very best into the world of dining.

Tempelhoff first hit it off with Takagi two years ago when he helped to organise a ‘stage’ in his restaurant in Japan. He says: “Although our cooking styles are different, we share common values such as a focus on the purity of local ingredients. More importantly though, we became friends.” 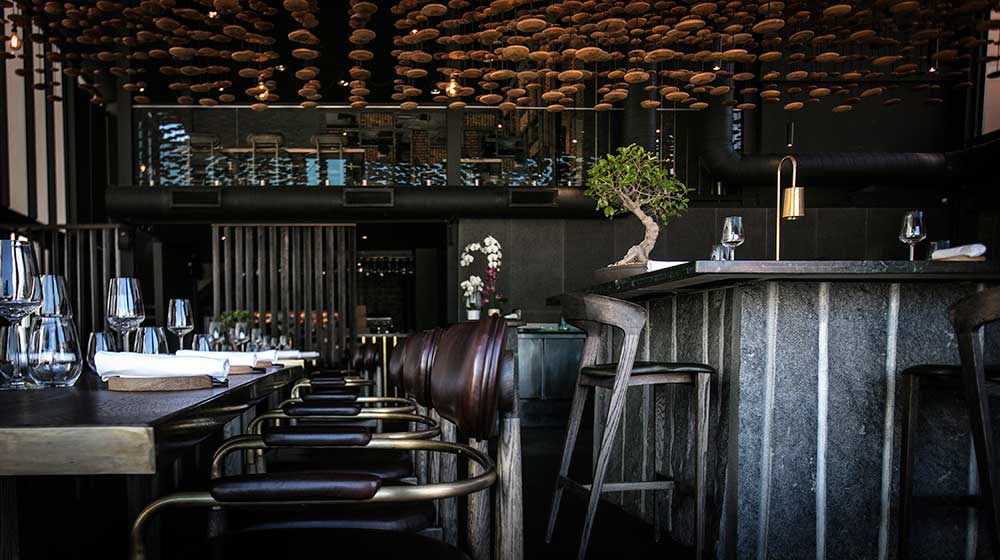 When FYN opened, it was entirely unique in its proposition, and still now, no other restaurant serves anything like the fusion of subtle Japanese nuance countered by powerful Cape flavours. Tempelhoff’s acclaim as a chef and breadth of experience, combined with the service acumen of partners Jennifer Hugé (formerly La Colombe) and the talent of Ashley Moss, was a winning recipe from the outset. The FYN x Zeniya collaboration is yet another highlight for this innovative team, never willing to settle for anything less than culinary greatness.