Sugar Tax in South Africa and What it Means for You

Towards the end of 2017, after nearly 18 months of campaigning, discussions and back and forth, parliament finally passed the controversial sugar tax in South Africa. There has been much confusion about it, however, such as when it will formally be implemented, as well as what it means for the average soft-drink fan. We tell you everything you need to know about the new sugar tax inSouth African. 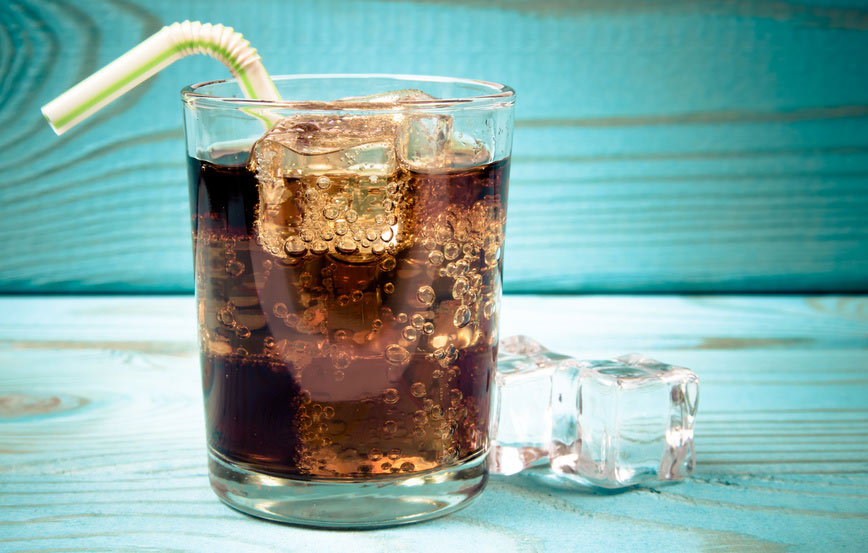 What is a sugar tax?

Essentially, a sugar tax is a surcharge applied to drinks with added sugar, which includes soft drinks, sports drinks and energy drinks. In South Africa, the rate added to these sugary drinks is 2.1c for every per gram of sugar that exceeds 100 ml. This means that 100 ml of sugar is allowed or ‘free’, but every gram after that will be taxed.

In an effort to raise awareness of added versus natural sugars, naturally-occurring sugars won’t be taxed. It’s expected that South Africans will now pay, on average, 11% more for their sugary drinks.

Fruit juices, however, are reported to be exempt from this, which hopefully will be renewed as they have similar sugar levels to those in fizzy drinks.

What is the purpose of a sugar tax in South Africa?

A sugar tax is aimed at improving the overall health of a society. The idea is that a higher cost for these soft drinks will reduce daily consumption. Countries like The United Kingdom, Denmark and France are among some of the first to implement this tax in an effort to reduce consumption. This tax is similar to the tobacco tax, which was introduced as a way to limit purchases of cigarettes.

Why all the hate on sugary drinks?

As we now know, there are risks with consuming high levels of sugar, namely leading to an increased risk of diabetes and cardiovascular disease, as well as being the number contributor to obesity. Obesity is not a problem solely related to South Africa, it’s a worldwide epidemic and this is a response to that worldwide problem.

It is estimated that the South African government spent between R11-billion and R20.5-billion on healthcare for diabetes in 2010.

South Africans are the 8th highest consumers of sugar in the world and fizzy drinks are one of the worst contributors to obesity, when you consider that a regular can of Coke contains nearly 9 ½ teaspoons of sugar. 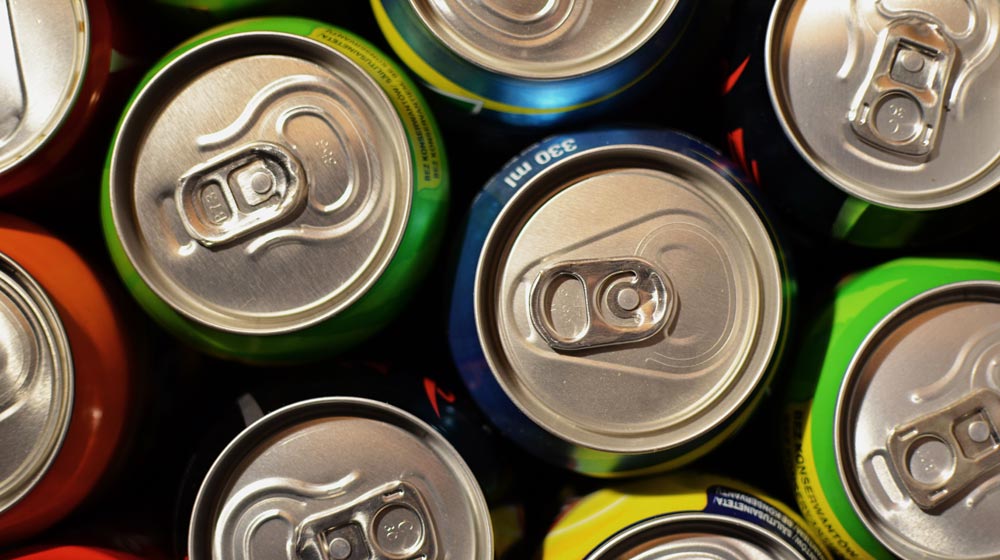 So, what does the sugar tax in South Africa mean for the consumer?

Basically, you’ll be paying more for your soft drinks whether you like it or not. And while many people will feel the pinch, maybe this will be what South Africans need to save their soft drink money and use it on more wholesome, healthful foods. If you’re the type who drinks fizzy drinks every day, use this tax as a way of trying to be healthier and make better decisions for your waistline – and wallet.

Learn more about why sugar is in the naughty corner.

Trying to cut down on sugar? Check out our Banting recipe collection that you can make for work lunches.