When Zimbabwean-born Tinashe Nyamudoka arrived in Cape Town in 2008 he knew nothing about wine. Nor could he have imagined that seven years later he would be one of South Africa’s finest and most-respected wine sommeliers. According to him ‘Wine is my passion. Wine is my life. If it weren’t for wine I wouldn’t be where I am today. It is an amazing beverage in that it connects you to other people. As a sommelier I try to not only sell the wine; I try to sell the experience, the story and the love.’

His is a success story built on ambition, strong work ethic, a drive for perfection, the boldness to take risks where need be and a passion for wine. His joining The Test Kitchen as Beverage Manager and Head Sommelier is a natural fit. When asked what it’s like being Head Sommelier of the 28th best restaurant in the world (World’s 50 Best Restaurant Awards 2015), Tinashe is ebullient.  ‘It’s surreal. When I first walked in and interacted with the team, I was surprised by how normal it was. Sure the pace is fast and the concentration is intense but there is a really great vibe in the kitchen. There is this sense of excitement for example about perfectly smoking bone marrow for 8 hours. That sort of passion and dedication has a way of rubbing off on you. It’s exciting and scary at times but mostly it’s fun and challenging. It’s amazing.’

Nyamudoka is no stranger to 5 star establishments having worked and trained at The Roundhouse, Camps Bay, Nobu and Reuben’s at One&Only Cape Town (where in 2013 he won the award for best Wine Steward in the Cape Legends Inter-Hotel Challenge) and then a 14 month stint at The Oyster Box Hotel in Umhlanga Rocks. His recent appointment by Luke Dale-Roberts to join the dynamic team at internationally acclaimed The Test Kitchen indicates the respect that Tinashe commands in the food and wine industry. 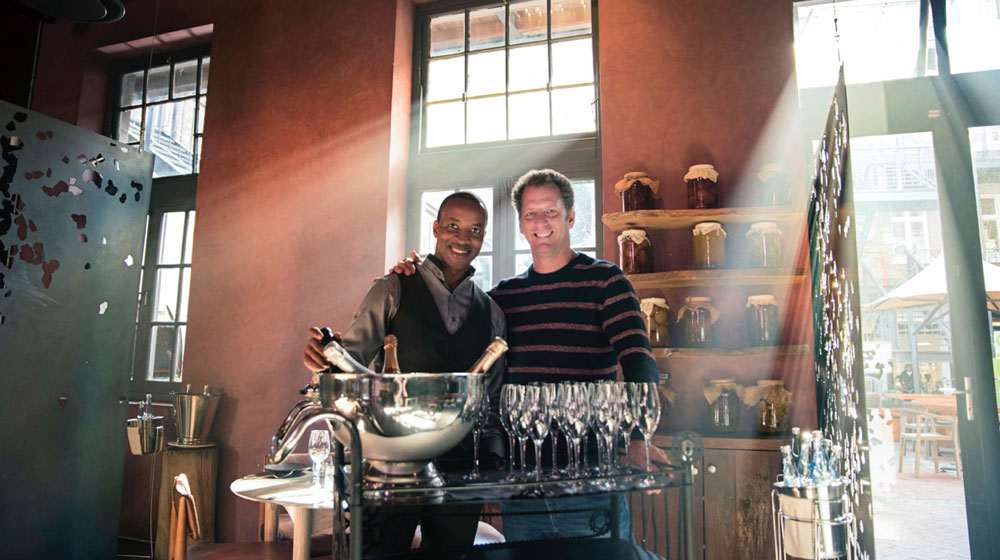 Yet, he is modest, describing himself as a casual sommelier and is adamant that there are great wines to be had in any price bracket. ‘The best of us don’t want to flog the most expensive bottle of wine, he says, ‘the challenge and the pleasure lies in suggesting a bottle of wine that the client will like.’ Tinashe also feels that if people move away from the pretentiousness of wine; if they dare to stop following the crowd, they will enjoy wine more. According to him ‘People should not feel intimidated. Not feel inferior if you don’t pick up the same flavours as others during a wine tasting. It’s about your own experience of the wine. Taste it honestly. Your own experience of the wine is true.’

And while he himself is partial to a full-bodied Cabernet Sauvignon it is a particular Chenin, the Rudera Robusto 2006 that he will remember for a rest of his life.

Tinashe’s other passions are reggae music, Kentucky Straight Bourbons and watching sport. Recently he has developed a taste and a passion for craft beers. But wine beats them all. Every time. 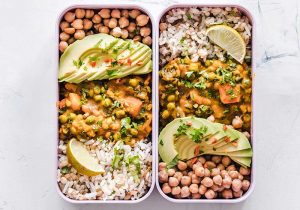 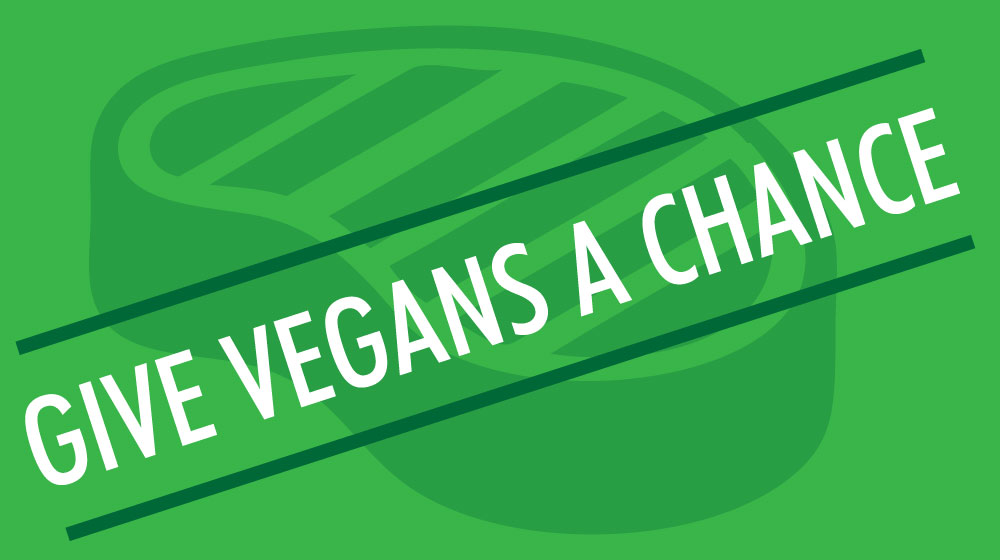 The Positive Effects of Veganism: Give Vegans A Chance! 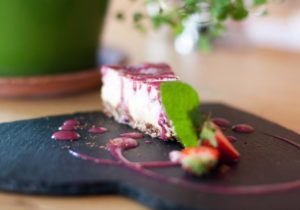