Meet Gertie’s Rum, a brand new spirit that has been crafted locally at a Simondium-based distillery. The team behind it believe that rum is the next liquor to take on the gin surge and that certainly seems to be the word on spirit street. Gertie’s Rum is aiming to change the perception around South African produced rum and hopes to show the world that it can compete with the best of the best.

South Africa is a major producer of sugarcane; which can be converted into molasses – the main ingredient in making rum. At this present time, South Africa is not known for its rum but the aim is to change that. The brand spanking new Gertie’s Rum range includes 100% Gold and White Wash rums. 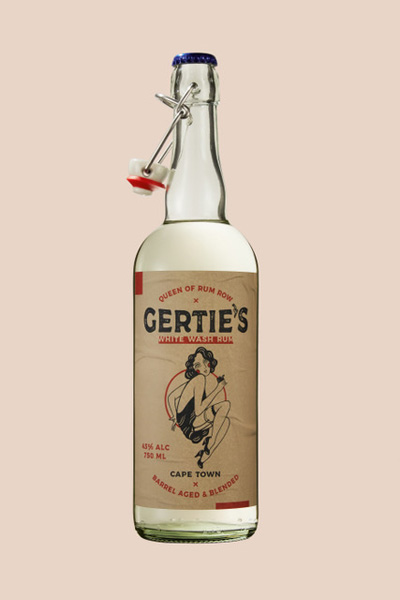 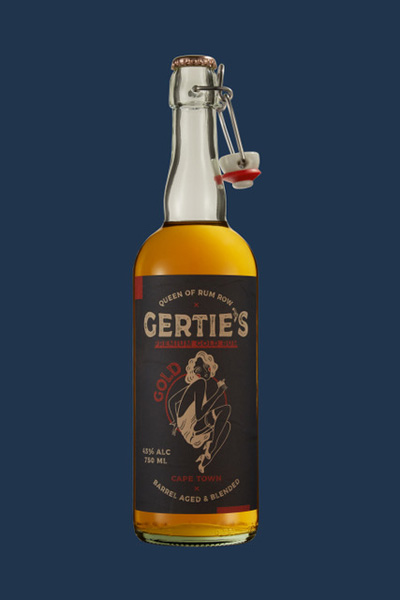 What is unique about these two rums is that both are made in the same way, but it’s the end processes that make them different.

Using a unique wine yeast, the rum is triple distilled and then placed in ex-Bourbon American Oak barrels to mature and extract colour, for a minimum of six months. The casks used are 100% American oak, ex-bourbon casks, custom coopered and charred to a 50L barrels.

When ready for bottling, the gold rum is bottled and stored whereas the white rum is “washed” and then bottled. The white rum retains a slight gold tinge showing that it still retains some of the lovely woodiness from the barrel.

What’s in a Name…

So who is Gertie? This unique rum is named after Gertrude Lythgoe, the legendary first female rum runner in the prohibition era. She was a risk-taker, she was strong, independent, competitive, loyal and trustworthy. These are all traits that Gertie’s rum stands for and hopefully, there are a few of Gertie’s characteristics in all of us. 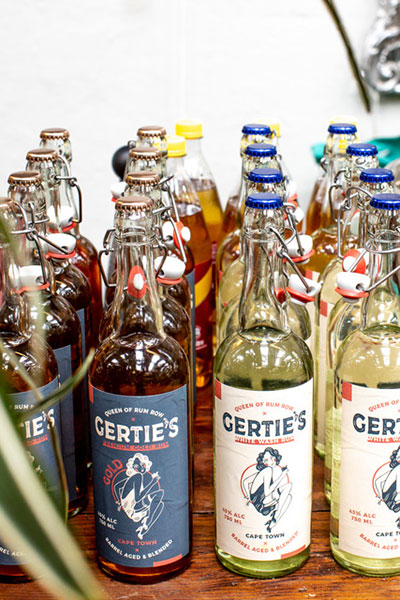 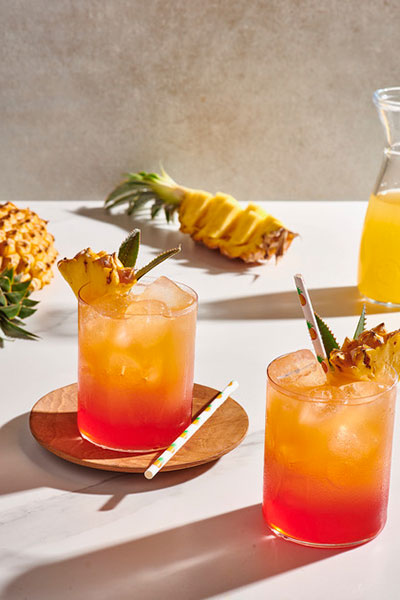 Enjoy this signature rum cocktail at your next soiree. 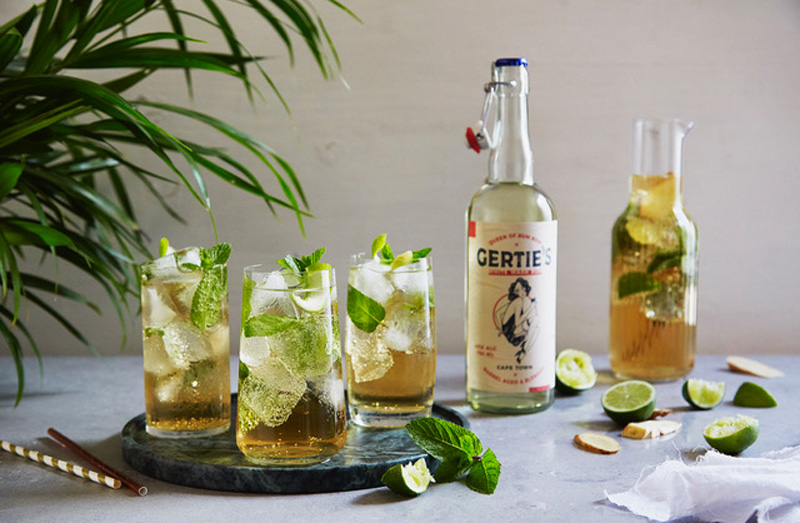 Where You Can Find Gertie’s Rum

For now, only in Cape Town – to launch in Gauteng soon. Order through their Instagram page for direct sales and watch their social media feed for information on new locations. 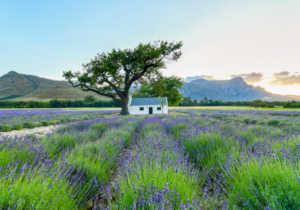 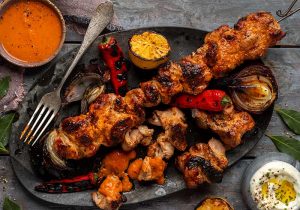 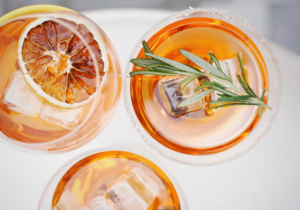