No matter how much one enjoys wearing a pair of Wellington boots, wandering around a soggy farmer’s market in frigid weather is no fun, which is why these popular open-air activities turn dormant come winter. This hibernation period is a total shame as much of the most delicious fresh produce is in season during the colder months. Mushrooms, Brussels sprouts, celeriac, baby beets, fennel and dark leafy greens like kale are all at their prime during this time of year, and shouldn’t be relegated to the supermarket shelf just because one has to resemble an onion (layered up — not circular and brown) in order to brave the elements. 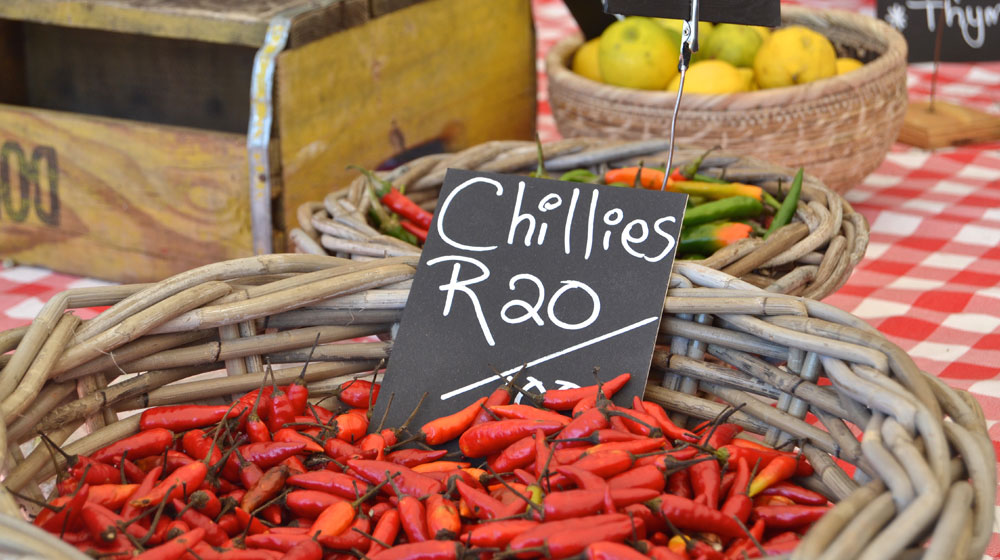 Fortunately, here in Cape Town there are a few weekend produce markets that have catered to the cold by moving indoors or even transporting their locations entirely! One of these is the Oranjezicht City Farm Organic Market, one of the Mother City’s most well-known spots for homegrown and homemade produce. Originally held on the small urban farm on the slopes of Table Mountain, then moved to Leeuwenhof, the estate occupied by Premier Helen Zille, the market now calls a tented space next door to the V&A Waterfront home. Even with bark chips covering the floor, wooden pallets covered in squashy cushions and plenty of rustic outdoor tables, the view itself is reason to visit — a spectacular vista across Table Bay, and with the array of eats indoors, it makes for a pleasant Saturday morning shop. 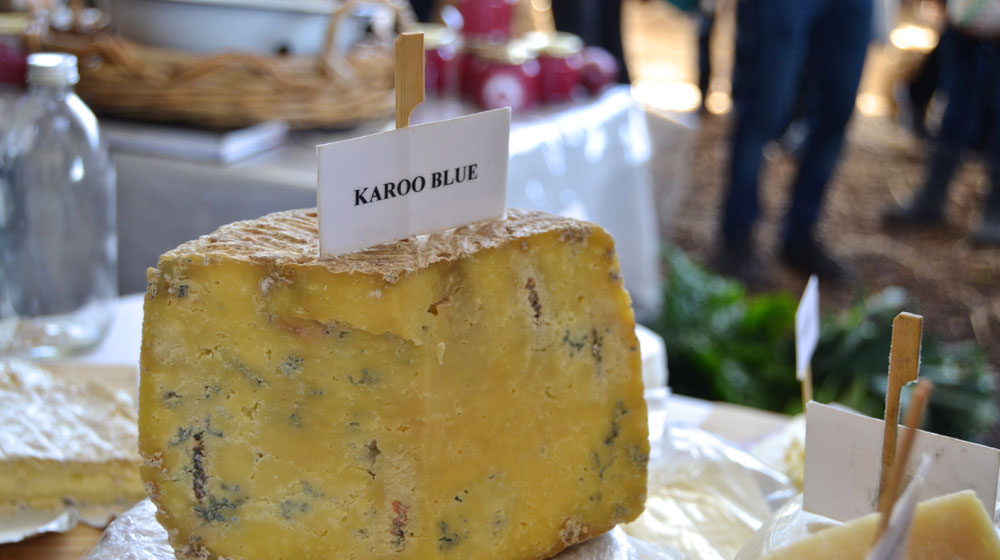 Expect an assortment of items in the produce tents — from bread to cheese, fruit, herbs, vegetables, honey, charcuterie, spices and hot drinks. The final section is a ‘tent-ation’ of ready-made meals ranging from mince-filled pastries, pasta bakes, brownies, artisanal ice-cream, souvlaki, Eggs Benedict and Prego rolls. This smorgasbord of flavour naturally makes deciding on anything a version of the perfect hell, so I would suggest eating everything in sight until you have to loosen the top button of your jeans. 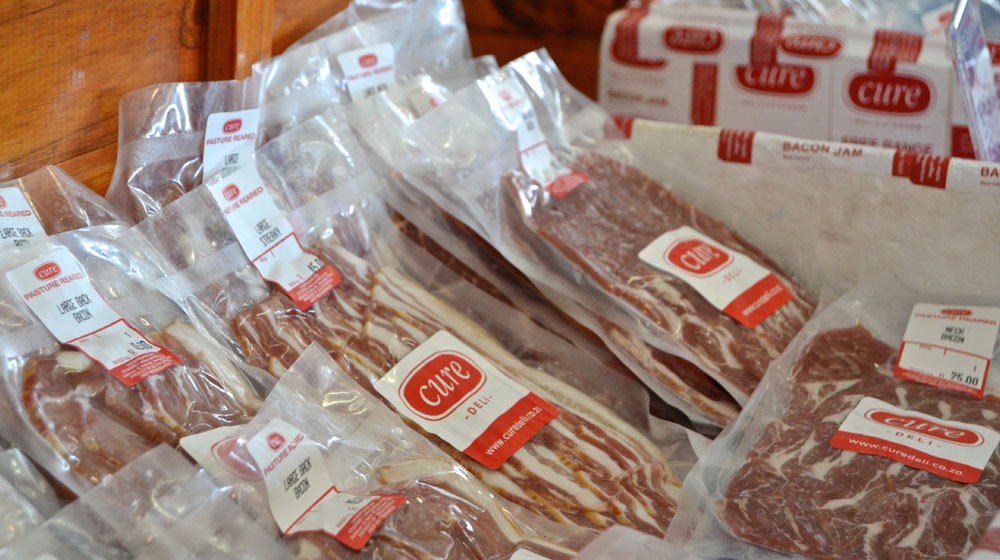 Handed an empty cloth shopper upon entrance, it was soon filled with two loaves of sourdough from Woodstock Bakery, organic bacon from Cure, Karoo blue and mature cheddar from AroundCheese and a bunch of pastel cabbage blooms that, although seriously pricey, cheered me out of my winter reverie. Something to eat is another surefire way to perk up a chilly morning, and after a deliciously authentic gyros (a Greek street food similar to souvlaki, served in a garlicky flatbread filled with succulent chicken, halloumi and tzatziki), I opted for a small tub of creamy white chocolate ice-cream from Moro Gelato as a morning dessert. Everything from their logo to their mint-green cart screams la dolce vita and conjured up images of a sun-soaked Italian coastline, pastel 50s dresses and a convertible Fiat driven by Riccardo Scamarcio. 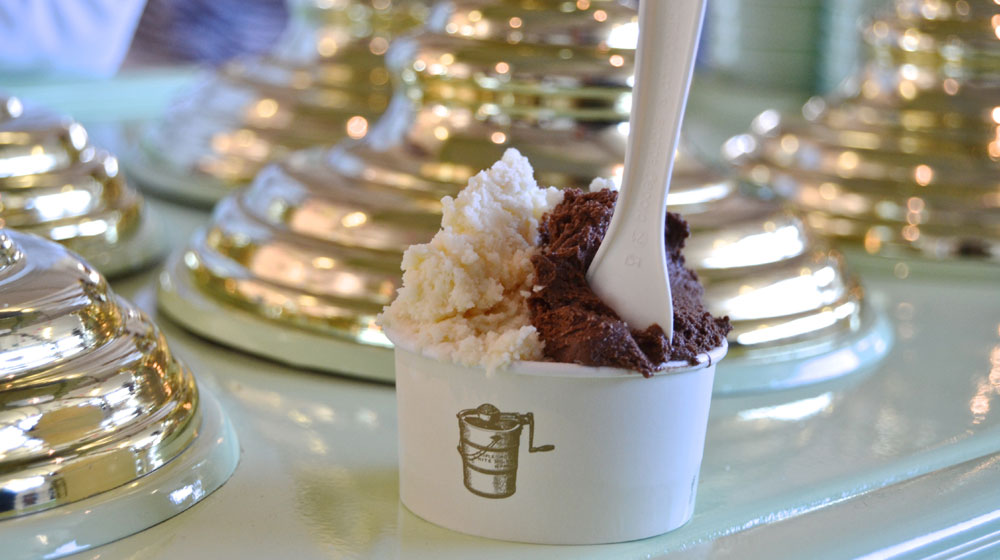 Take along your furbaby too, as the market is dog-friendly and there are loads of sunny spots to curl up with a coffee, a pastry and a best friend. Definitely one of the best selections of produce around and not too far off the beaten track to have to make a day out of it. That is unless, like me, you get real curious about trying every dish on offer!