Contemporary food in an elegant setting, matched by a stunning view over the Atlantic

If you throw a stone along the Atlantic seaboard you will most likely hit a restaurant that belongs to the Kove Collection. With names such as Bungalow, Umi, Peppanero, Paranga and Blanko as part of the group, it’s a dynamic and ever growing portfolio. The newest addition, Lily’s Restaurant in Mouille Point, is named after the owner’s daughter and brings its own level of charm and sophistication to the group.

Lily’s is located on Beach Road in Mouille Point, just opposite one of its sister restaurants, Peppenero. The space is exquisitely designed in natural tones of white, beige and gold. The indoor chairs are plush leather and the beautiful brushed gold table tops, herringbone wood floor and massive mirror create an elegant and sophisticated style.

The menu is quite relaxed in tone but offers dishes with complexity. To start, we ordered Lily’s Salmon Fishcakes served with apple sticks and wasabi aioli, as well as the Quack Eggs, which is a Scotch egg but encased in shredded duck meat. Both dishes were delicious and there was no plate envy on either side – always a good sign.

For mains, the menu offers pretty much anything you could ask for from beef to lamb, chicken to fish. There is a slimmers option, which is good to see, but we sailed right on by that and settled instead on the Holy Cow and the LFC – Lily’s Fried Chicken.

The Holy Cow is beef fillet served with onions, potato purée and a rich beef jus. The fillet was melt-in-the-mouth tender and truly enjoyable. Then we must talk about this LFC. I am a sucker for fried chicken but it’s so rarely seen on the menu of a good restaurant. Why not, is all I can wonder. It may seem like a simple thing to do – when the benchmark is KFC  it’s not hard to go up from there. But that is a mistake because actually it needs to be done right and Lily’s fried chicken is done right. It’s a generous portion of what the menu describes as ‘crispiest fried chicken’ and that it certainly is. It’s also golden, crunchy and juicy on the inside – the things fried chicken dreams are made of. It’s served with coleslaw – not the mayo-drenched variety but a pickled version that is just amazing. So amazing that I ordered extra on the side half way through.

I knew it was going to be hard to follow up that crispy chicken but the dessert menu did not disappoint. Our lovely server, Karen, suggested the Death by Chocolate – a chocolate tart of the shortest pastry, white chocolate mousse, salted caramel, caramel popcorn and vanilla bean ice cream. If chocolate be the murderer, then I’ll be the chalk outline any day. The dessert was wonderfully decadent and made me really happy, which is really all that a dessert needs to do.

The service at Lily’s was warm and friendly and we just loved the food. The prices seemed reasonable by Cape Town standards and although there is no liquor license currently (to be remedied), you can take your own for now. Lily’s is the kind of place that is elegant enough for a special celebration but also casual enough to become a regular favourite. It’s not an easy balance to strike but somehow Lily’s has found a way. 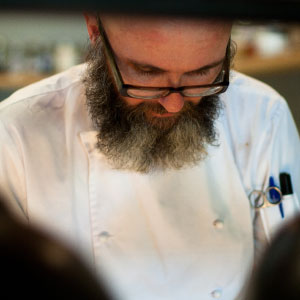 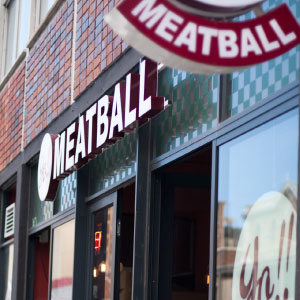 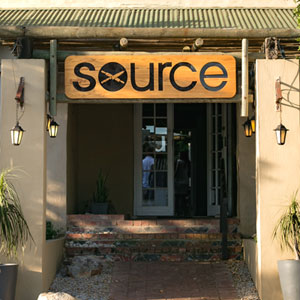 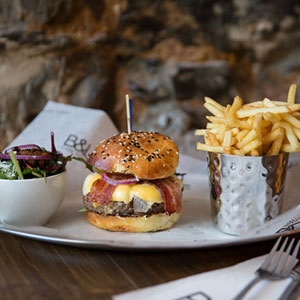 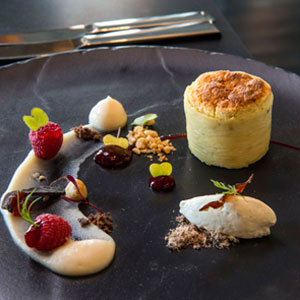 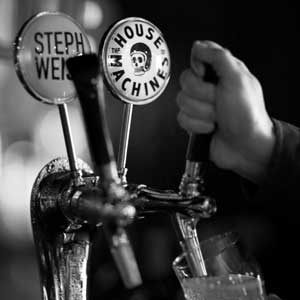