How to smoke meat by Pitmasters

As a lover of all things meat, I’m always on the hunt for new and tasty carnivorous delights. I like to think of myself as a modern day hunter-gatherer, only I’ve upgraded my rudimentary spear for a shiny bank card. On my latest quest I set out to find a meaty treat that’s relatively new to our shores – American-style low and slow smoked meat, otherwise known as barbecue. Like an airport security dog trained to sniff out the droewors in your luggage, I followed the smoke signals and found my way to barbecue-HQ, the home of PitMasters. 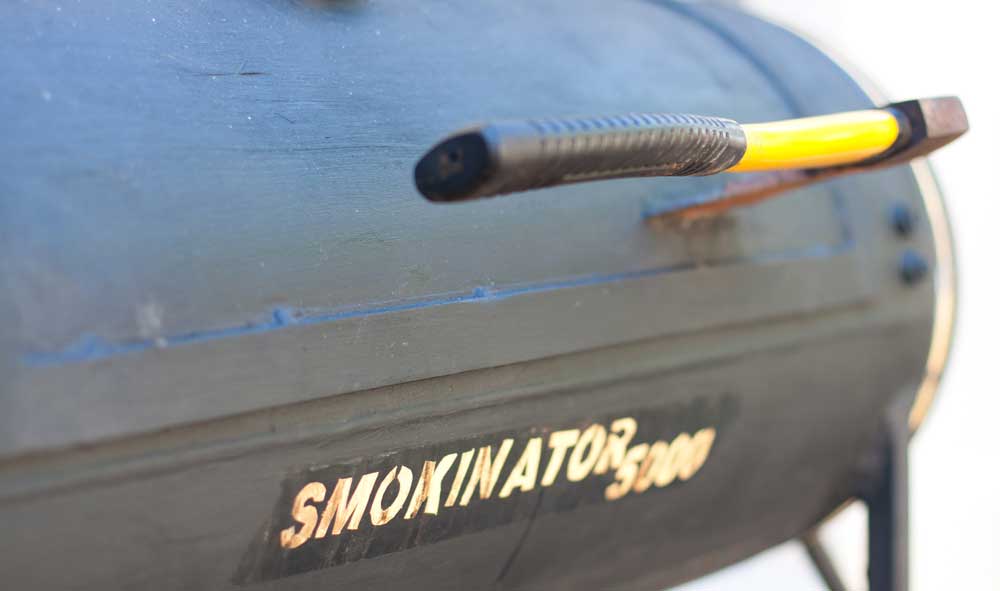 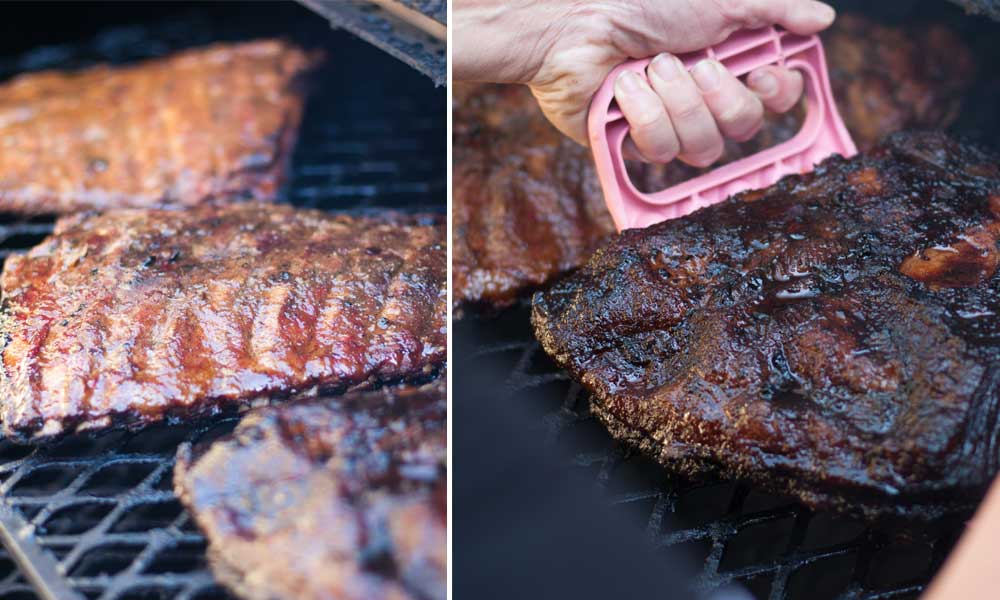 Before we head into the smoke, let’s take a moment to get our heads around what American-style barbecue is, and how it differs from braai. Both involve smoke and fire but barbecue is the process of indirect cooking at low temperatures over a long period. Different types of wood are used to impart a smokey flavour into the meat. Braaing is direct cooking over coals and it’s a lot faster. The term ‘barbecue’ seems to have been adopted the world over as a blanket term for cooking on fire, but they are very different methods.

PitMasters is owned and run by passionate husband and wife team Deleen and Wouter Lindeque (rhymes with barbecue, coincidence or fate?). They first learned about barbecue while working abroad in Saudi Arabia, and it was love at first smoke. From there they custom built their own smoker and experimented with everything from wood and smoke, to rubs and sauces. They honed their trade by feeding their expat community of friends, and as they say the rest is history.

They’ve been back in South Africa for little over a year and in that time PitMasters was born. The PitMasters trailer has become a favourite on Cape Town’s street food scene and one taste will tell you why. Before the meat is smoked it’s covered in their signature secret dry rub. As the meat smokes over long hours, the rub gives the exterior a deliciously dark crust known as bark. 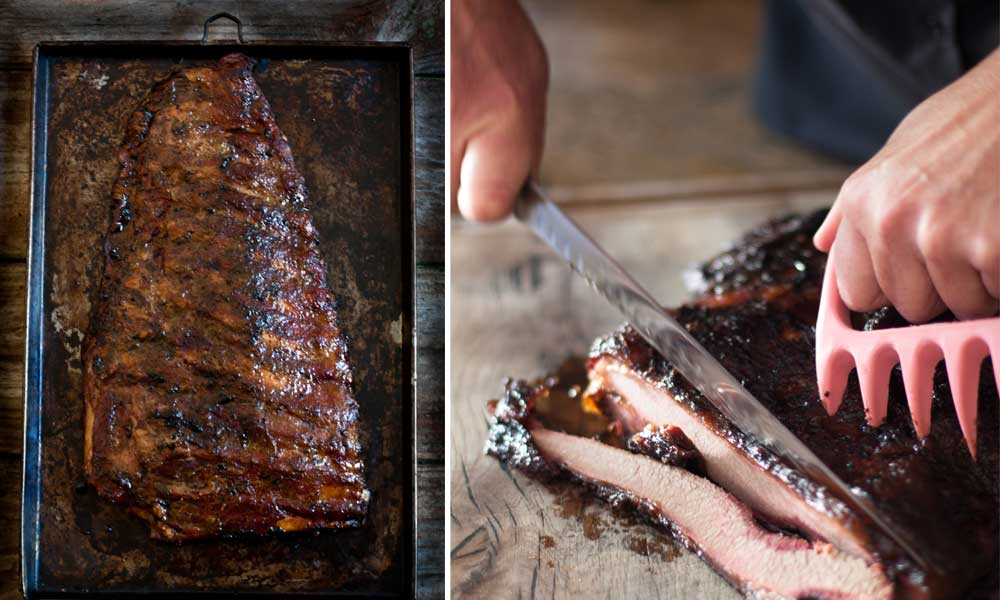 They smoke over a combination of oak and grapevine, and they’ve recently introduced shiraz soaked oak blocks. The smoke gives the meat a rich, smokey sweetness and when cut open it reveals a pink smoke ring just beneath the surface.

The key to great barbecue is patience and when PitMasters say, ‘low and slow smoked meat’ they aren’t kidding. Their ribs are smoked for four hours and that’s considered a quick smoke. Their pork shoulder and beef brisket are smoked for up to sixteen hours but the wait is worth it. The pork is pulled apart with ease and brisket is juicy and tender. The meat is served with homemade barbecue sauce, crunchy coleslaw and smoky cowboy beans. Is anyone else really, really hungry right now?

If you still haven’t managed to catch the PitMasters trailer, never fear. Whispers on the smokey wind is that they’re planning to open a kick-ass Cape Town restaurant soon. Alternatively, if you’re keen to try your hand at becoming a pitmaster, you can get your own shiny smoker built by the masters themselves.

Check out pitmastersrsa.com for details.