Wines of substance have always been rare. Then, there are those that have transcended the world of fast-paced consumerism. Among them is Alto Rouge – a wine that is truly loved

Alto has been creating its handcrafted, bold red wines since 1922, but the heart of the legend goes beyond the exquisite blend of Shiraz, Cabernet Franc, Merlot and Cabernet Sauvignon. Alto Rouge is the sum of its history and a sublime terroir; of passion and meticulous craft. 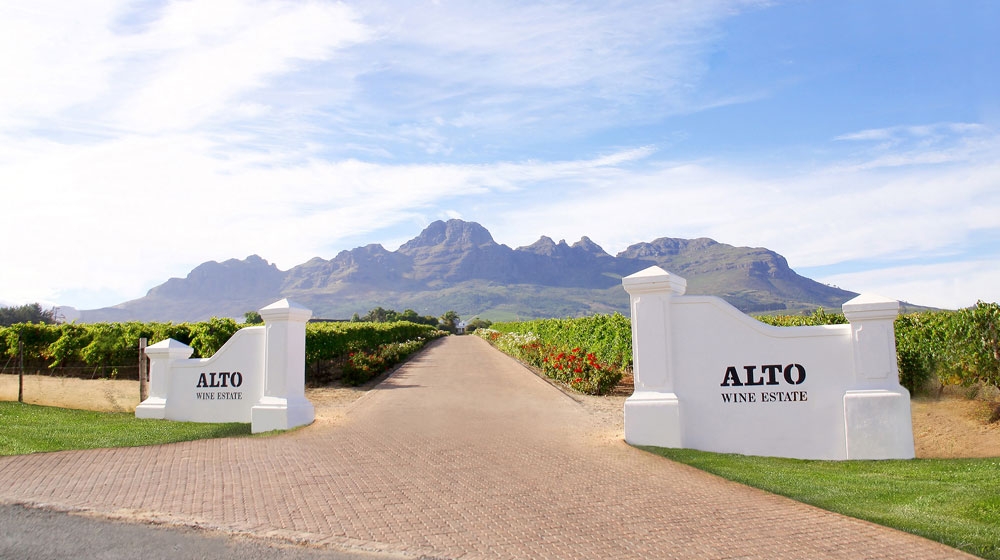 Now in the year of one of its most exciting releases, the story of Alto Rouge is again brought into stark relief. The Alto Rouge 2015 hails from one of South Africa’s best vintages in recent years. It also holds special significance for Alto winemaker Bertho van der Westhuizen too, who took over from his father, Schalk, on May 1 of that year. “My father finished fermentation of the harvest and together we put the wines in barrel.

“My job was easy considering how good the harvest was,” he adds.

When Schalk retired, his son became only the 5th winemaker at Alto in a century. It doesn’t take much to understand why it’s so difficult to leave. Alto got its name from its elevated location of its 93ha of granite-clinging vines on the shoulders of the Helderberg Mountain – a dramatic backdrop in the Stellenbosch district.

From the tasting room, the vineyard-covered valley drops away into distant hills. Beyond them, you can see Table Mountain and the blue-grey range of peaks aligned along the westward curve of False Bay.

The bay is the source of the soothing afternoon breezes that slows ripening in the fruit and develops flavour. But climate is not everything. Generations of observation and know-how matched the best varieties with the aspect and soils too; Alto for one, dates back to 1693. Today, few regions have produced as many iconic wines, which is why it is geographically famous as the Golden Triangle. 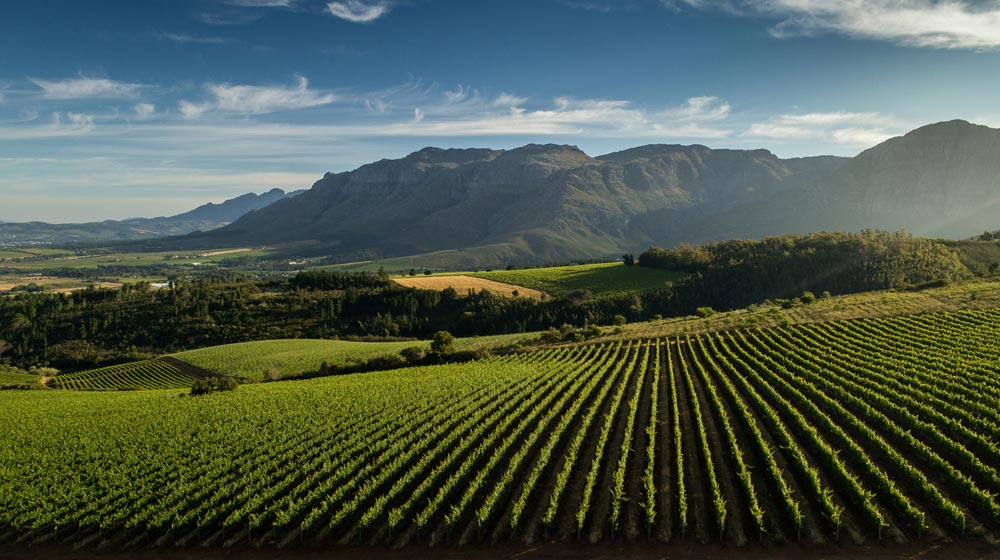 As a result, Alto holds pride of place among collections available at esteemed outlets like the Vinoteque wine bank, a part of the historic Bergkelder winery on the outskirts of Stellenbosch. The Vinoteque offers a superb selection of premium, well-matured wines, cellared under optimal conditions, and delivered door-to-door on request.

“Alto has been a firm favourite since the Vinoteque was established in 1984,” says Vinoteque manager Michael van Deventer. “Some of our clients still hold stock of Cabernet vintages from the late 1970’s and 80’s.”

At the centre of Alto’s appeal is heritage, quality and maturation potential definitely tops the list, according to Michael. 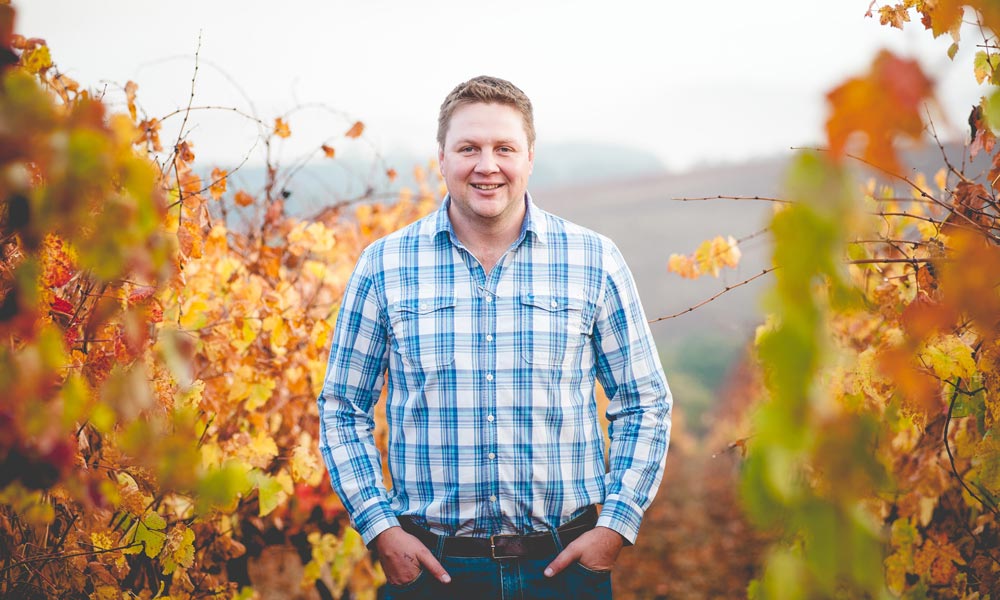 “Strong demand forces us to keep smaller parcels back of certain vintages as part of our maturation programme to ensure that some older vintages are available in future. A big success was the Alto Cabernet Sauvignon 2000 (Magnum) that is still in amazing condition and listed in some of our top restaurants like The Test Kitchen.”

The 2008 vintage of Alto Rouge is currently the oldest that is still available for sale at the Vinoteque.

“This has to do with Rouge’s popularity and is an indication of maturation potential as some of our Maturation Members can attest to with older vintages in their portfolios still drinking beautifully,” says Michael.

The wine holds a special place for the team at the farm. “Every vintage of the Alto Rouge reflects what took place during harvest in the Helderberg in a particular year,” says Bertho. “The wine is essentially a blend of all varieties we produce at Alto, so while we try to keep the style consistent year to year, slight variations are characteristics of that harvest.”

In the making of Alto Rouge, it’s the wine that is most important, says Bertho. “Each component is made to its absolute best. Even though the blend is large by our standards, every component contributes to the whole and is kept separate until blending, 14-16 months after emerging from barrels.

“As a team, we are also very aware of our custodial responsibility in the making of this wine. If you cut your teeth on Alto Rouge 30 years ago, you should still have faith in its quality today,” Bertho says.

In addition to its range of excellent single-vineyard red wines and Fine Old Vintage port-style wine, Alto is famous for the MPHS – a blend that carries the initials of the farm’s founding winemakers.