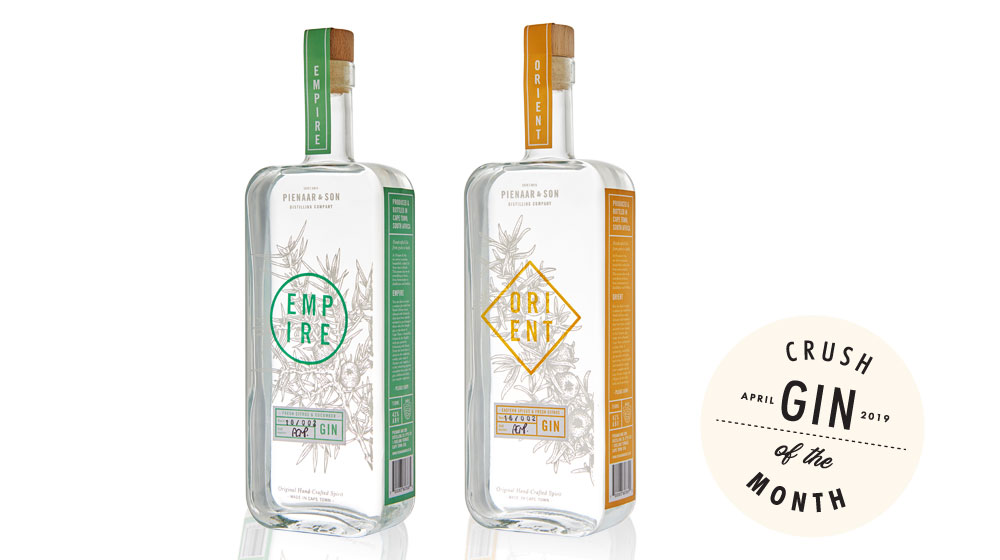 Pienaar & Son Distilling Co. is a small distillery located in the centre of the Cape Town CBD. This little inner-city gem has been a standout in the gin scene since they launched in 2016.

Owners, Andre Pienaar and his father Schalk, are quite the formidable duo when you take into account that Schalk designed and built all of their equipment with more than 40 years of distillation experience, while Andre runs the operation and recipe developments with the help of his Biochemistry degree. 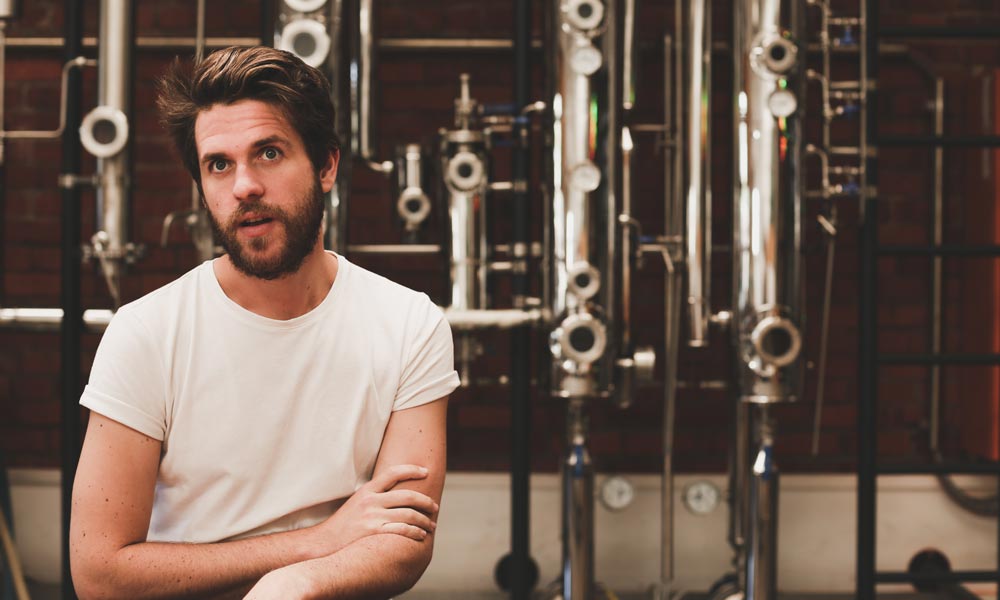 They currently boast two gins, the EMPIRE and the ORIENT, which are great representations of Cape Town and its cultural past.

“I love taking local inspiration, but don’t think it always has to be a physical one” Andre explains his philosophy to combining flavours he feels represents a city he loves so much.

Empire is a beautifully fresh and floral English inspired gin infused with cucumber, lemon, grapefruit and lime leaves to name a few, while the Orient is a delectably warm and spicy gin wrapped in complex combinations of vanilla, rosemary, ginger, all-spice, cinnamon and mandarin orange. 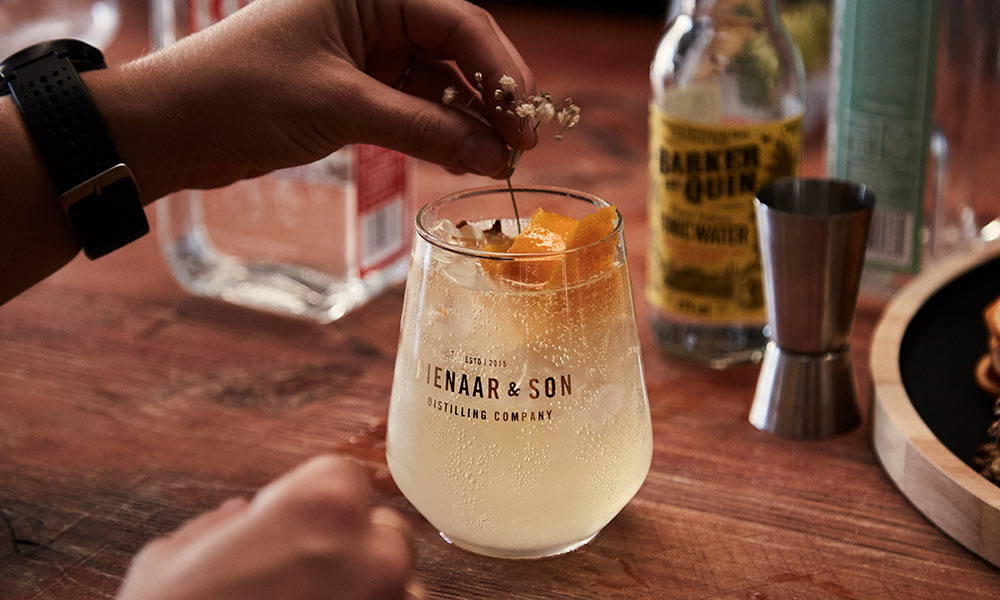 Leave Pretentiousness at the Door

Even more refreshing than their delicious spirits, is their philosophy for the brand and their product. Pienaar & Son like to leave pretentiousness out of high-end spirits.

“Sure we are making f8#$ing great booze, but at the end of the day its just booze. It’s there to enjoy and have fun with. Not to be overthought and get snooty about” Andre explains in their beautiful laid-back distillery. 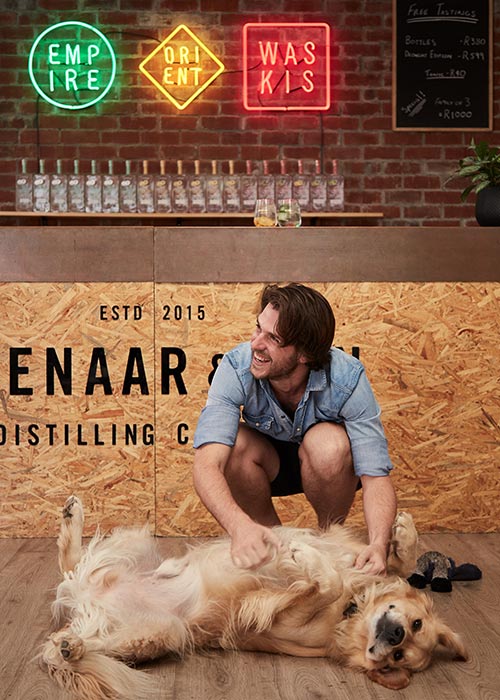 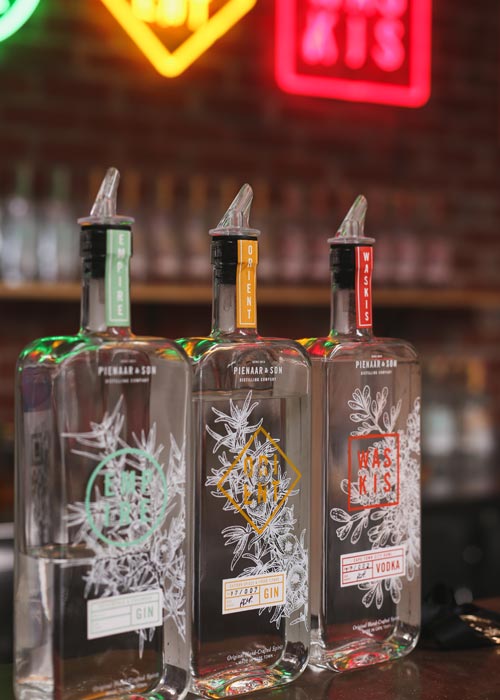 You can really tell this brand oozes integrity and approachability. Having not succumbed to the allure of colourful gins, theirs needs no dressing up. Packed with flavour and expertly distilled, there is no question that these guys know exactly what they are doing and they are just getting started.

If you want to experience it for yourself, pop by the distillery on Saturdays between 10h00 – 14h00 or visit their website and web shop to get see why there is so much fuss about Pienaar & Son Distilling co.

Stand a chance to win 3 bottles of Pienaar & Son in, plus a set of 2 P&S G&T glasses. Click through to Instagram to enter.