Gelato, one of (many) Italian food exports, has become beloved all around the world — no surprises there, people love a frozen dessert! But what is the difference between gelato & ice cream? Many gelatarias outside of Italy claim to have the ‘best, most authentic product’, but if you don’t know what that is, how can you tell? 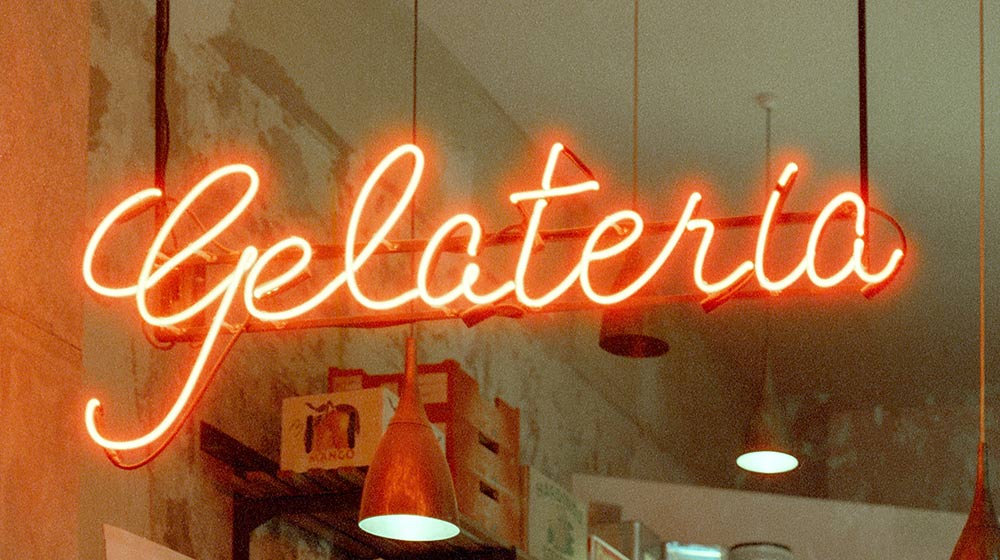 I recently had my first taste of gelato and loved it, which came as a surprise, because I don’t usually enjoy dairy-based ice cream (there’s something about the fatty layer it leaves in your mouth that I really don’t enjoy!). So, I decided to do a little research and find out why gelato doesn’t have that fatty element if it’s still dairy based. Turns out there are some key fundamental differences in the production and storage of this Italian frozen dessert that impact both the taste and the mouthfeel of the final product. 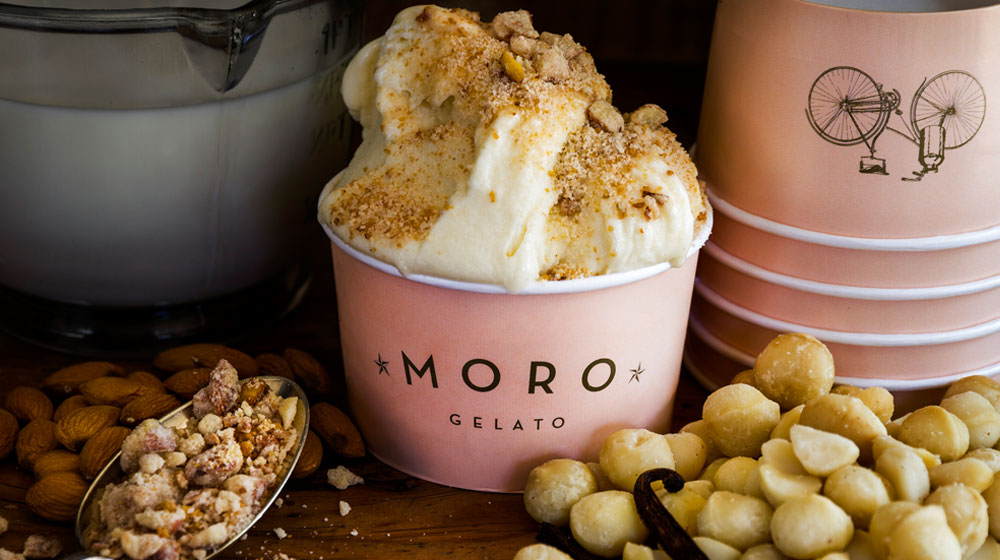 I’m going to get into the three main differences and then possibly go for another scoop at (or two) at my favourite spot in Cape Town.

The Difference in Dairy & Fat

The Difference in Churn

Both frozen desserts need to be churned to make sure they are creamy, luscious and most importantly, scoopable. The churning process helps to incorporate air into the dessert,  which results in a dense or lighter result. Gelato is churned at a slower speed to ice cream, which means there is less air whipped into the dessert (around 25-30%) while ice cream is churned at a faster speed and can contain up to 50% air.

The Difference in Storage

Gelato and ice cream have to be stored correctly to ensure they are served at the right consistency. They are both classified as frozen desserts, but ice cream is served at a colder temperature (-17℃) while gelato is served slightly warmer at -9℃. This means gelato is not entirely frozen when served making it smooth, creamy and silky.

Looking for a new ice cream spot? Have a look at our favourites in JHB and CPT.