Bouchard Finlayson has released the vintage of its flagship 2016 Galpin Peak Pinot Noir. Pinot Noir is unique as it displays both a delicacy and richness, but it is often quoted as depicting little varietal character of its own – rather expressing the terroir upon which it is grown. Hence, it carries the crown of being the most terroir-expressive of all grape varieties. The Hemel-en-Aarde Valley represents that unique combination of soil and climate that exists in only a handful of places where the exact balance provides the perfect expression of this elusive grape.

Tasting notes describe first impressions of the wine as having an earthiness on the nose, followed by excellent colour and bold palate complexity. Dark red fruit with a savoury mixture of cherries, plums and cinnamon drift into an extended palate feel, whilst 11 months in French oak barrels will allow for an extended maturation.’

Peter Finlayson, the founder of Bouchard Finlayson says not every vintage presents the chosen balance of grapes and 2016 turned out to be a vintage where decision making became all important.

‘Much of the harvest presented itself with too much crop which meant for serious selection and resulted in only the best ferments being considered for bottling consideration.’

With plenty of grapes to work with, the 2016 Galpin Peak Pinot Noir allowed for an opportunity to explore fresh ideas in terms of different fermentation prospects. Some ferments contained greater amounts of whole bunch contribution with the net result that this tactic has arrived at a very expressive wine with great middle palate structure and notable maturation potential to boot. Finlayson concluded by saying that Pinot noir always expresses itself best with good food.

‘Avoid any sweetness or too much spice. Enjoy with Emmental cheese, salmon, duck or beef – in fact, this wine is not shy to stand up handsomely against most dishes!’

The 2016 vintage follows in the footsteps of the 2015 Bouchard Finlayson Galpin Peak Pinot Noir, which was one of only four Pinot noirs to score a 5-star Platter’s rating last year. The wine also received global acclaim when it won a gold medal and a regional trophy in the 2017 International Wine Challenge in the UK. 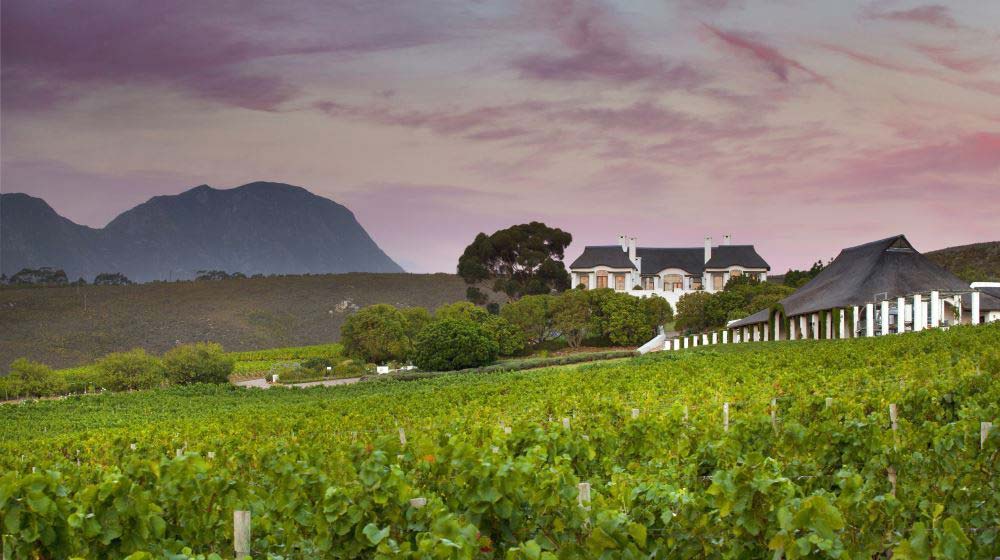 Established in 1989 in the temperate Hemel-en-Aarde Valley on 125 hectares (312 acres) of Walker Bay’s prime viticultural land, Bouchard Finlayson Vineyard and Winery is a small cellar dedicated to the quality production of Pinot noir, Chardonnay and Sauvignon Blanc. Ever since releasing their first vintages, the name Bouchard Finlayson has been internationally synonymous with excellence.

Today, owned by the Red Carnation Hotels’ Tollman family and under the leadership of Victoria Tollman, founder Peter Finlayson and winemaker Chris Albrecht, 25 hectares (62 acres) of the estate are currently under vine with 50% devoted to the varietal for which Peter is most acclaimed – Pinot noir. Other cultivars under production include Chardonnay, Sauvignon blanc and Sangiovese, as well as a handful under exploration. Bouchard Finlayson is a World Wide Fund for Nature (WWF) Conservation Champion and offers beautiful guided nature walks with Frank Woodvine