British-born singer-songwriter Ben Howard captivated crowds at GrandWest Casino in Cape Town this week, and we were lucky enough to catch his live performance. His extremely distinctive voice has a way of permeating the soul and makes you want to jump in a VW van with a couple of surfboards, your best buddies and go on a coastal road trip. His tunes are the sound of irreplaceable memories with friends – snapshots of bonfires, dancing at the beach and glorious sunrises in the company of someone you love – the kind of music that becomes the soundtrack to your life. 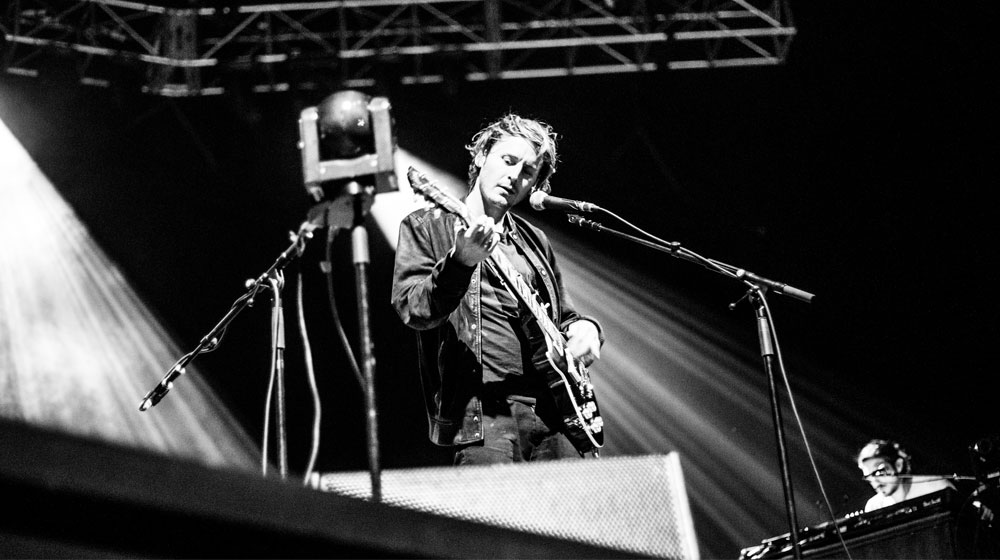 He played to a capacity crowd, and while the music is not always heavily energetic, he manages to hold the crowd with his unique sound and passionate delivery. Refreshingly the show forgoes the usual fanfare of wild lighting tricks and fancy visual aids, and focusses instead on his voice and the music. 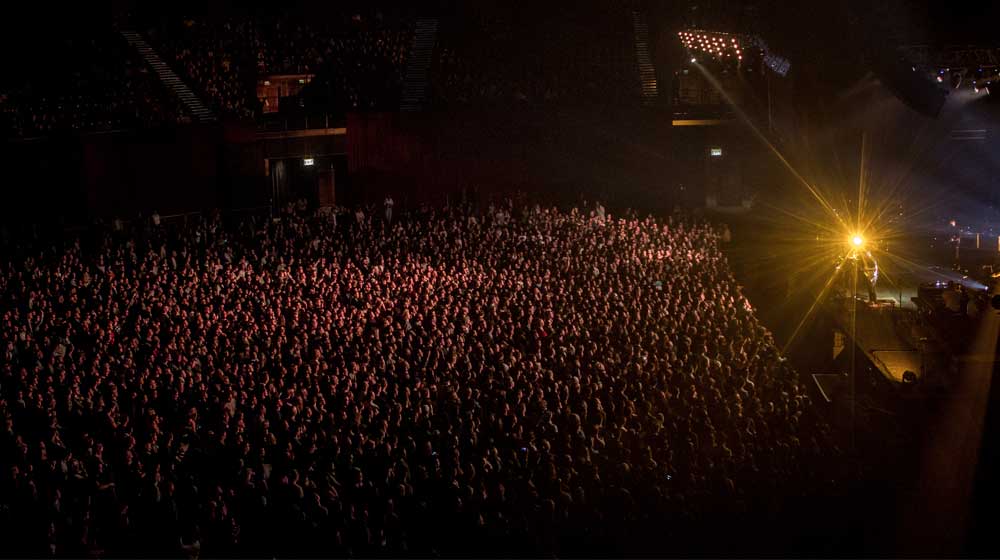 Ben Howard is an somewhat introverted artist who seems to shy away from the mania that has surrounded him since his break-out single ‘Only Love’ in 2011. He started out by recording his first album in 2008 in a barn in Devon, UK, which he self-released, and then went on to release Every Kingdom in 2011 and ‘I forget Where We Were’ in 2014. His songs are personal, and like a true artist, he seems to prefer to speak through his music and avoid the chaos that comes with being adored by fans around the world. His self-effacing demeanour only seems to endear him more.

The final SA concert will be in JHB on Saturday 25 July, and if you have the opportunity to go, you really should.

We hope to be welcoming him back to SA shores on a regular basis – perhaps enjoying him at a summer venue like Kirstenbosch or the like, which would really suit this kind of soulful, laid back sound down to the ground.

To get your tickets visit Webtickets HERE. 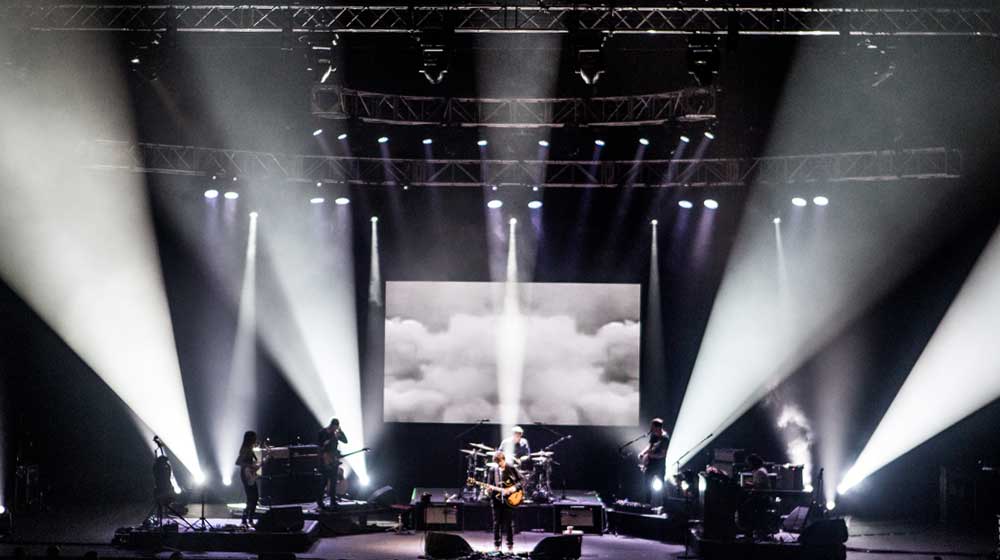