A Piece of Winemaking History at Klein Constantia

Frequently described as one of the world’s most beautiful vineyards, Klein Constantia is located just 20 kilometres from Cape Town’s city centre. It is graced with superb views across the historic Constantia valley and over False Bay. The 146-hectare estate originally formed part of Constantia, the vast property established in 1685 by the first governor of the Cape, Simon van der Stel, who chose the valley not only for its beauty, but also for its decomposed granite soils on slopes gently cooled by ocean breezes. 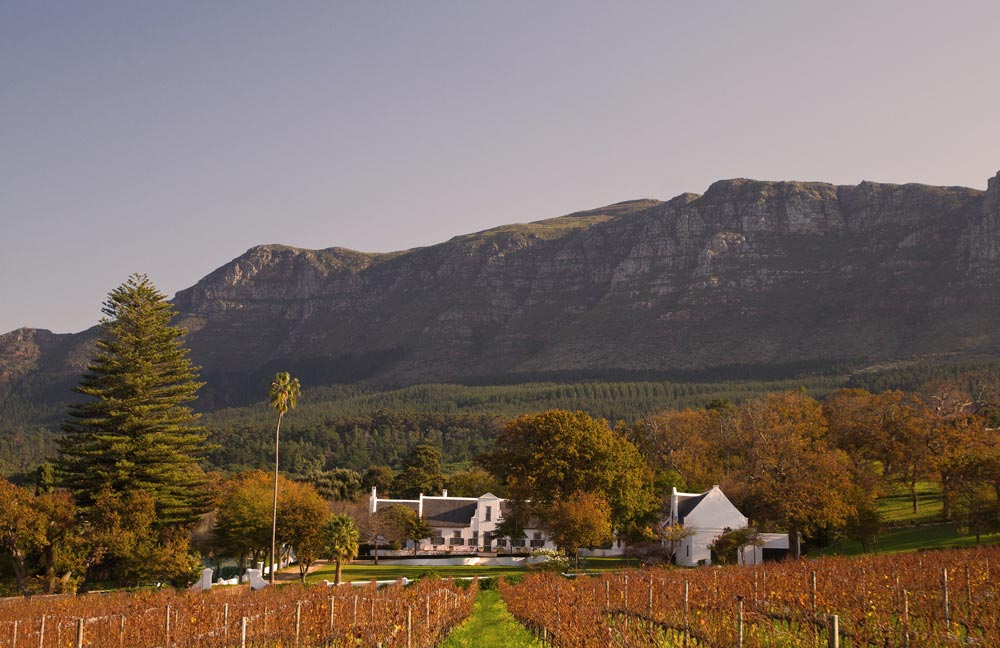 Within a remarkably short period of time, the lusciously sweet wines of Constantia were famous. Savoured by royalty, given pride of place in the cellars of the world’s greatest wine collectors, immortalised by the best poets and authors of the 18th and 19th centuries including Jane Austen, Charles Dickens and Baudelaire.

Alas, Le Vins de Constance was almost lost to the wine world forever owing to the arrival of phylloxera in the Cape in the late 1800s. It was not until Duggie Jooste bought the farm in 1980 that the resurrection of this great wine occurred.

Over the past thirty years not only has one of the world’s greatest dessert wines been revived, it has also been joined by a range of award-winning dry wines. And this was all made possible by the ideal growing conditions identified by van der Stel almost 330 years ago.

Klein Constantia’s unique location, climate and soils call for the making of terroir-driven wines. Simple winemaking techniques are used to extract the best from grapes grown in expertly nurtured vineyards in the aim of making consistently excellent wines. As a WWF Conservation Champion their vision is aligned with that of the World Wildlife Fund as they aim to unite conservation and agricultural development in a complementary, mutually beneficial manner. Klein Constantia continually strives to produce wines in more environmentally responsible and biodynamic ways.

This unique combination of location and heritage is what convinced Czech-American investor and philanthropist, Zdenek Bakala and UK-based businessman, Charles Harman to purchase the estate from the Jooste family in May 2011. In June 2012 former Anwilka co-owners Bruno Prats and Hubert de Boüard were welcomed as shareholders following the merger of Klein Constantia and Anwilka vineyards.

“We are privileged to be custodians of one of the most historic properties in the Cape and regard the preservation of this heritage as a serious responsibility.” 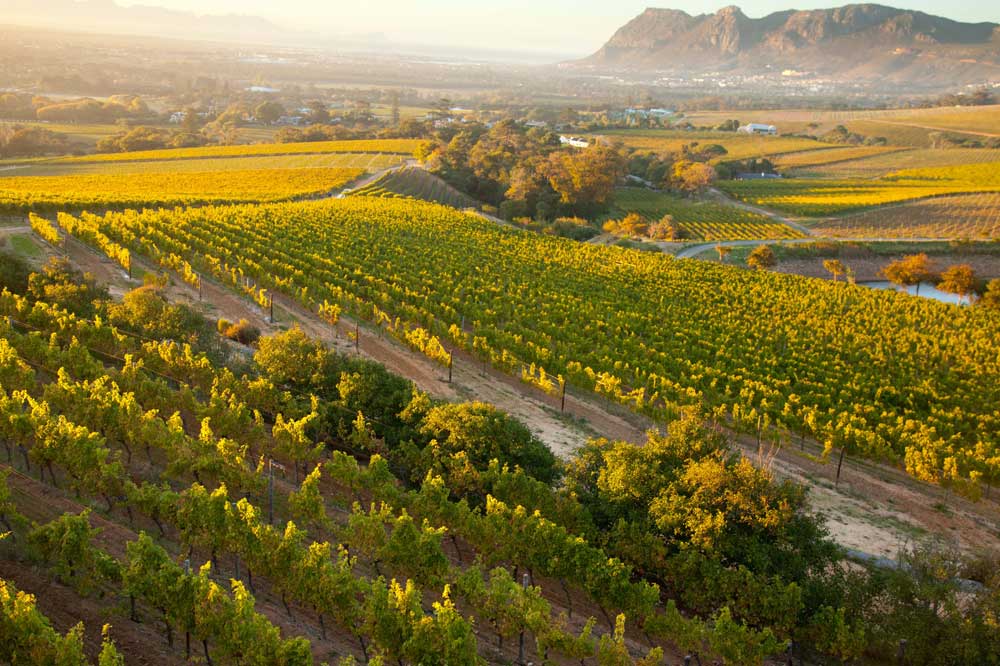