A Modern Renaissance of The Bronze Age

The modern world we live in has seen artisan skills, such as metalsmithing, take a back seat in favour of cheap, mass produced products. A sad fact, but a true one nonetheless. The term metalsmithing isn’t even heard that often anymore and might conjure up images of sooty-faced characters hammering away at swords and battle axes. While the need for fire-forged swords may be bygone, the skill of modern metal work is very much alive. Otto du Plessis and Charles Haupt are two Cape Town-based bronzesmiths who are ensuring that this age-old craft finds its place in the world of contemporary art. 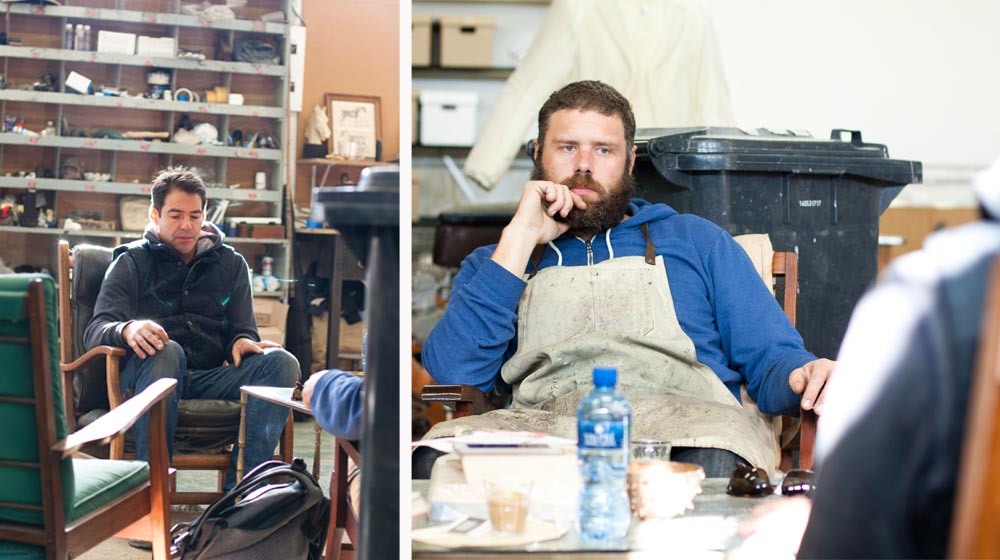 Otto du Plessis has been fundamental in the instilling the art of bronzing into the hearts of Capetonians. For a guy who originally studied Marketing, the move to this creative was a career defining moment that has set him on an entirely different course. The art of bronzing called to him and he answered. In the mid-90s Otto set up his first foundry, Bronze Age, in the idyllic town of Simonstown – here he worked on his own designs, as well as doing castings and making bronze pieces for other artists, namely Donald Greig who had moved to Cape Town and needed a foundry for his jewellery and art. What was unique about the foundry was the opportunity for artists to take any of their pieces of work and turn them into bronze – immortalising their most treasured pieces. 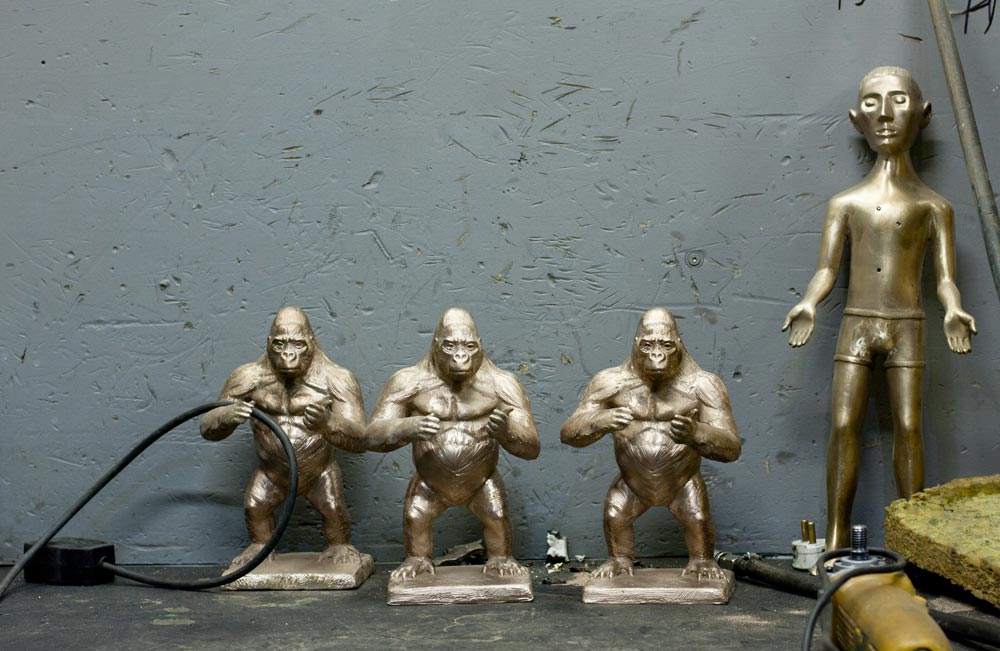 Despite having a fully functioning foundry, there was room for one more creative mind and that was Charles Haupt. While studying industrial design at Cape Peninsula University of Technology, he went on a tour of the Simonstown foundry and met Otto. The two got along well and Otto asked Charles to help out with some design work when he was finished his studies. Charles agreed and a bond was forged. Despite the fact that Charles left to work in London for a couple of years, they remained in touch and upon his return to Cape Town the two reconnected. The pair put their creative skills and business minds together to push the business to new heights which included a move from Simonstown to bigger premises in Woodstock. 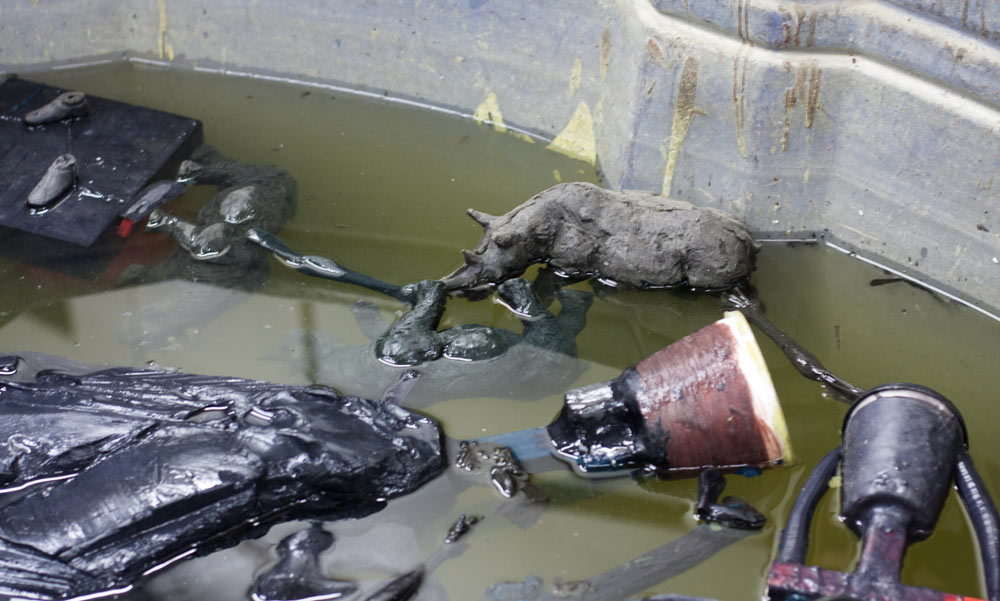 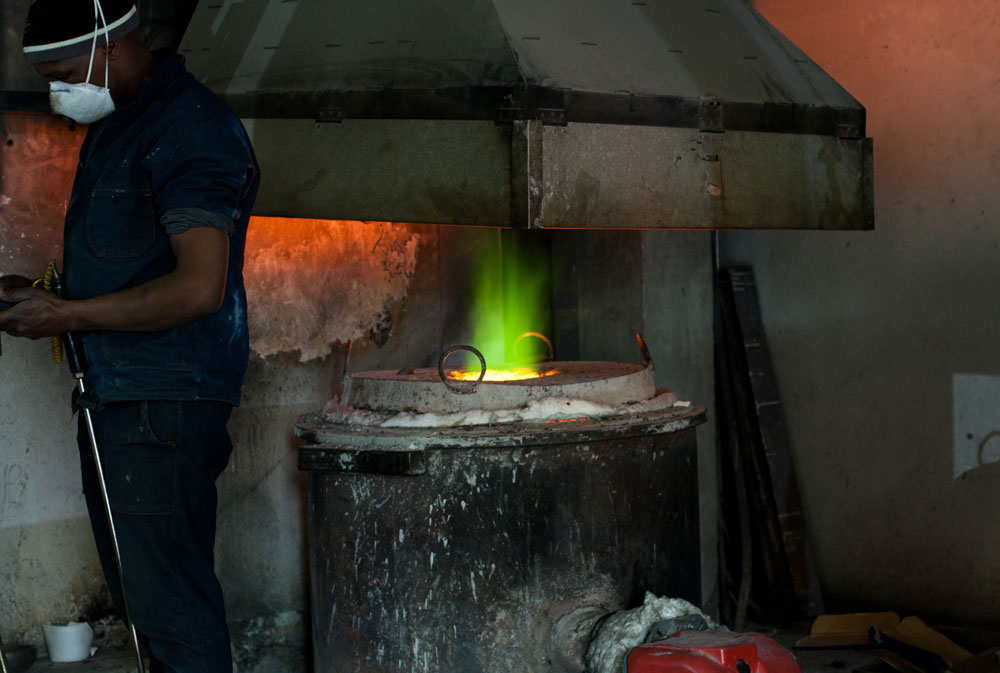 The procedure of bronzing is an intricate and interesting one. At Bronze Age they make use of a process called lost wax casting, which allows for a more detailed and precise mould. For a romantic, sentimental art form, this technique makes it seem even more old-world.

How it works is that an artist brings in any piece of their choosing they wish to have bronzed. This is copied perfectly, using silicone and fibreglass to form a mould. Hot wax is then poured into the model and swished around to coat the inner surface and forms a shell. This wax shell is ‘gated’, which controls the passage of the bronze into each particular nook and cranny. This piece is then dipped as a whole into a ceramic case and then dipped a second, third and even fourth time into a fine, dry medium and coarse sand each time, to further stabilise the mould. From there, the wax is lost (hence the name) by firing the ceramic frame, allowing the wax to melt  out. Lastly, any remaining gating is  removed from the shell. At this stage, there is a ceramic, shell-coated cast that is ready for hot metals. All that is left is for the bronze, to be melted and poured into the cast, but this is by no means a small feat.

The metal is heated in a blazing furnace to over 1200 ºC and from its solid form it is transformed into a fiery molten liquid that glows like melted sunshine. 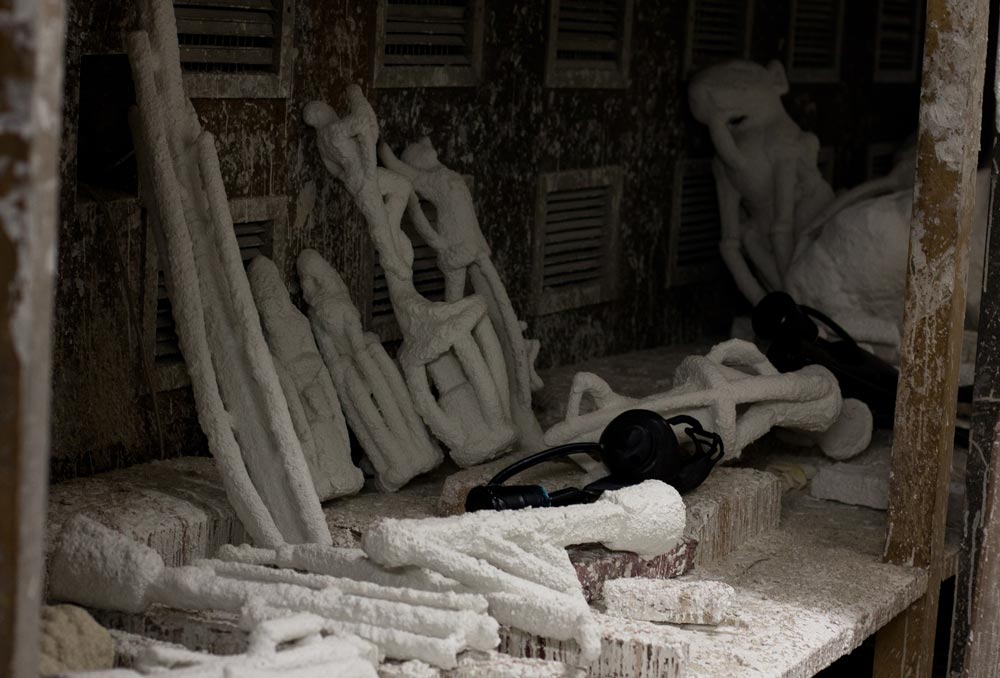 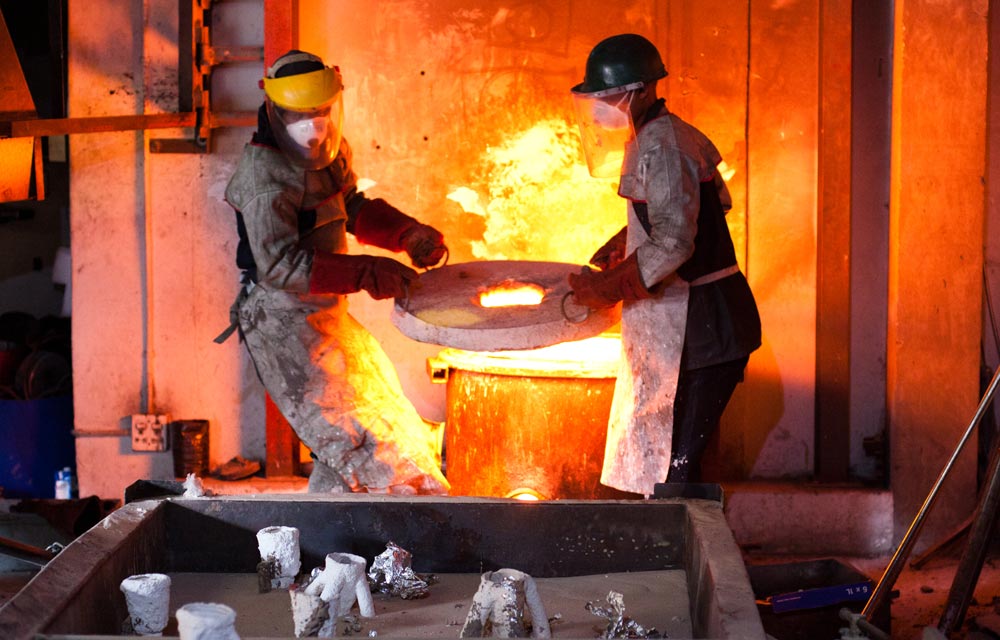 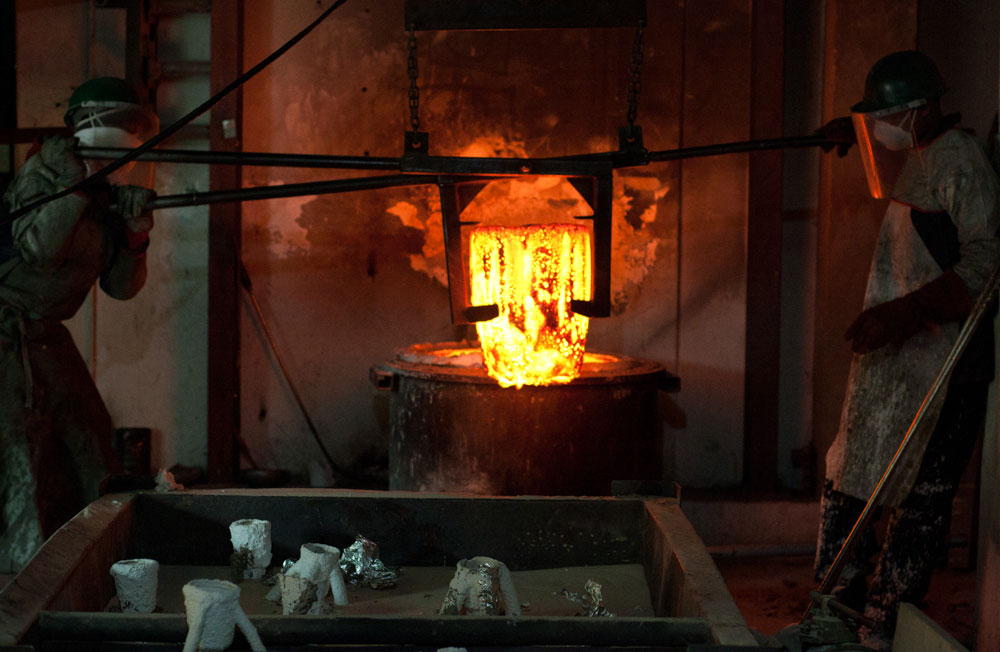 Once the bronze sculpture is released from its ceramic shell, any residues can be chipped or sandblasted away. From there, it turns into a recognisable piece of art when the colours or textures are added. The colours we often assimilate with bronze, those tell-tale greens, browns and rust, are all manipulated by the use of chemicals that cause oxidisation. Pieces can be polished for a high-shine effect, or left matte and burnished. 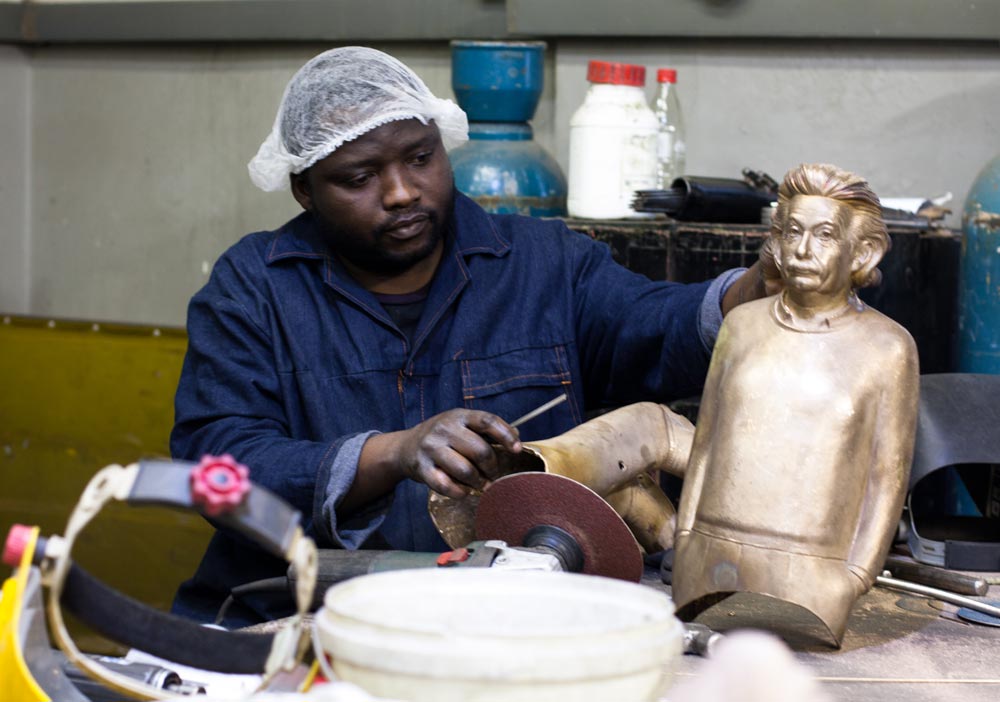 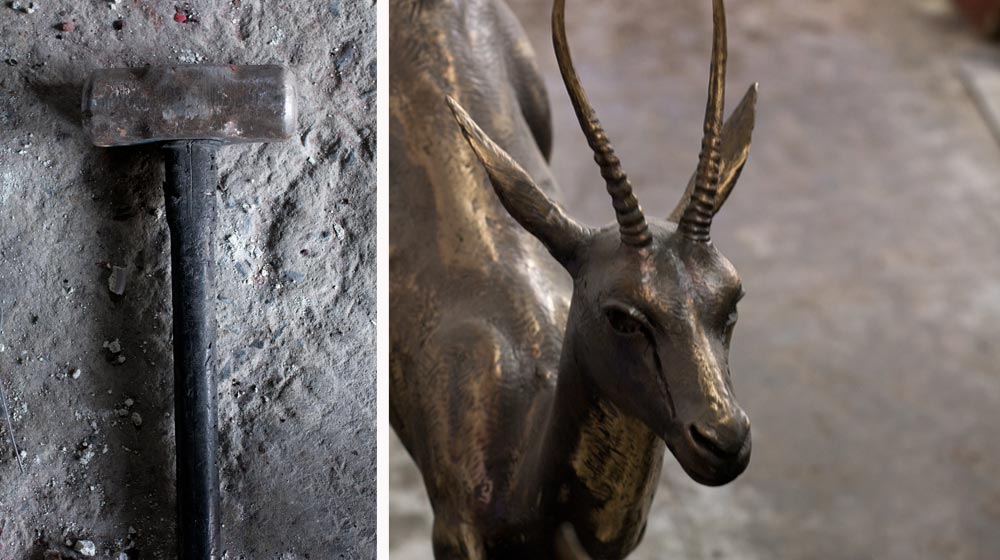 What’s next for Bronze Age? Well, they’re currently in the process of relocating the foundry to an exciting space at the Waterfront. The new foundry will be bigger and even busier, allowing them more space to work on their own designs, while still casting for local and international artists.

The creative world of Cape Town is close knit and supportive; and Bronze Age is one of the dynamic businesses run by hard-working, innovative people, that make the industry what it is.

If you think that bronzing is somewhat outdated, think again. Bronze Age has taken metalwork out of the, well, dark ages, and made it exciting and cutting-edge once more. 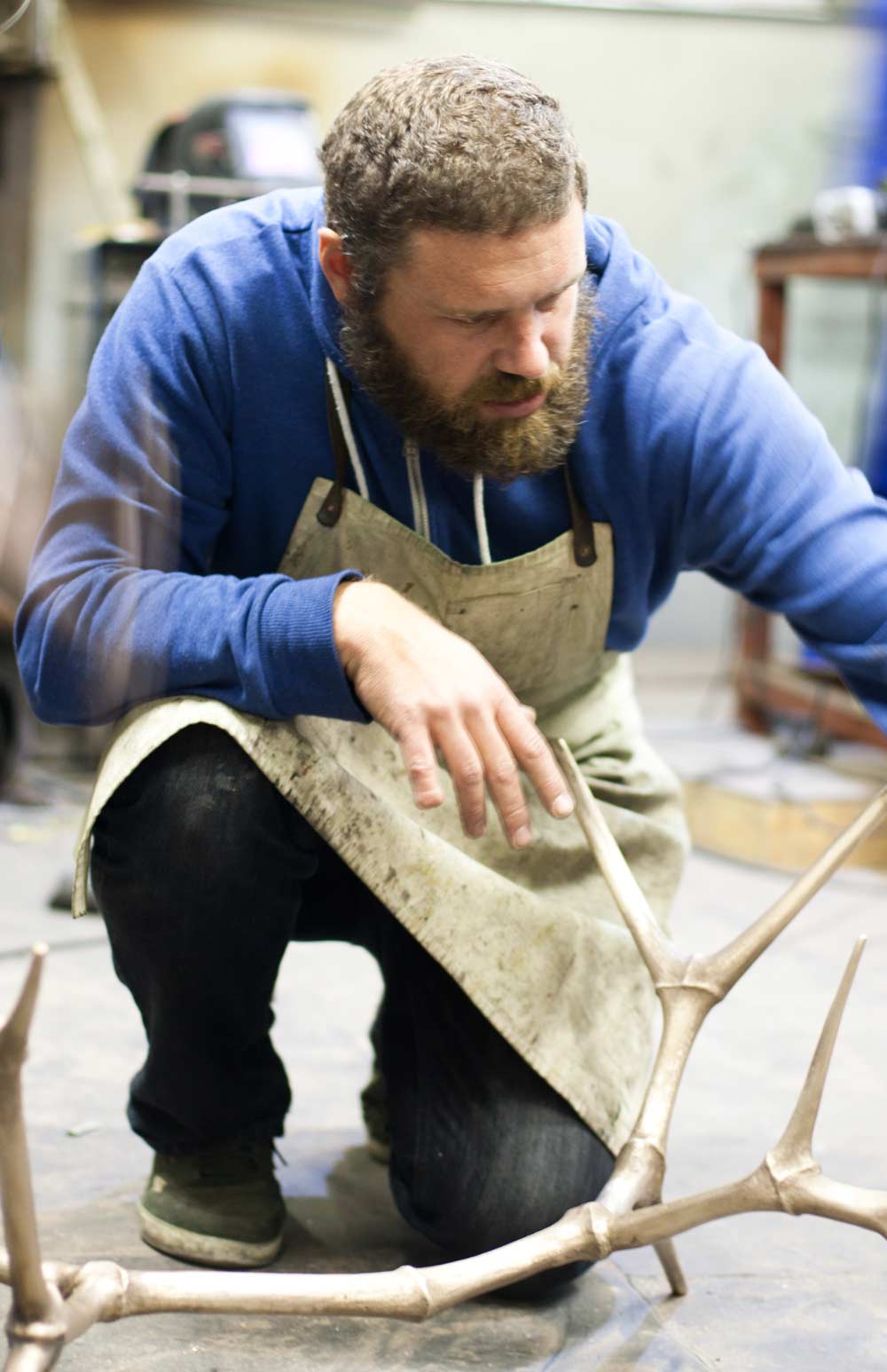