5 Delicious Savoury Pie Recipes That You Have to Try

So, what is your idea of a good pie? If your thought first went to what you can find at the hot counter of a petrol station late at night, I’m going to stop you right there, turn you around and send you packing. Sticking a few bits of saucy meat into cheap pastry does not a pie make.

A pie is a glorious thing, it comes in many forms but should involve two basic things – a great pastry of some kind and a flavoursome and hearty filling. It sounds simple, and, when it’s done right, it is.

This month, executive chef Rudi Liebenberg and his team at the Belmond Mount Nelson Hotel, show us five delicious pie recipes using different pastry types and a variety of tasty fillings. So, the next time you’re filling up, pass right on by that pie counter and instead pick up the ingredients you need to make your own. You won’t regret it. 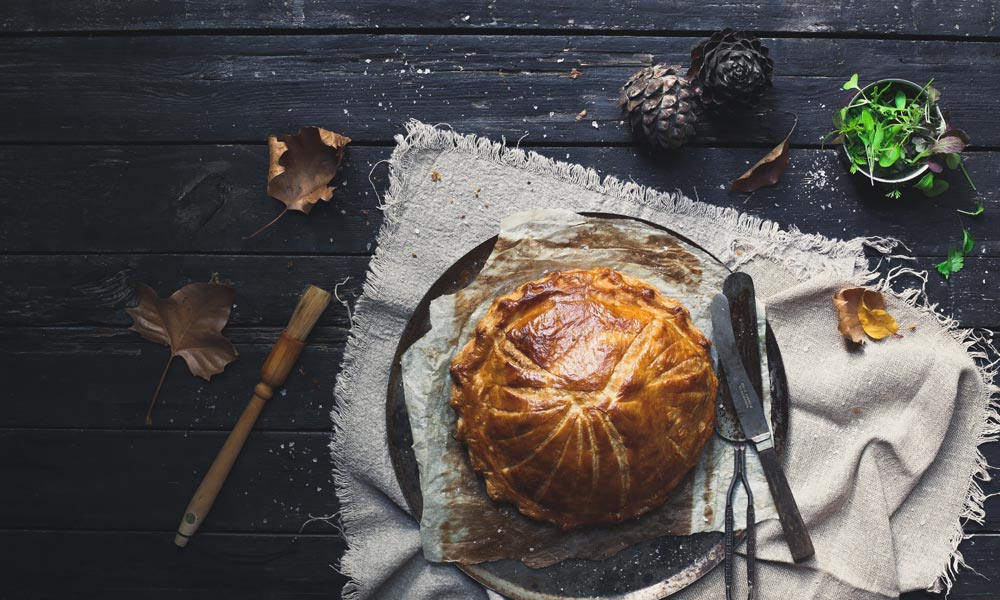 A pithivier is a traditional French country-style pie that uses puff pastry and is named after the town where it is said to have originated. It is usually domed shaped and consists of 2 disks of pastry and filling in-between.

Traditionally, pithiviers had sweet fillings such as frangipane (almond paste based) but they have evolved to include savoury fillings as well. This version uses beautiful Jerusalem artichokes with fresh wild garlic and Parmesan cheese. GET THE RECIPE 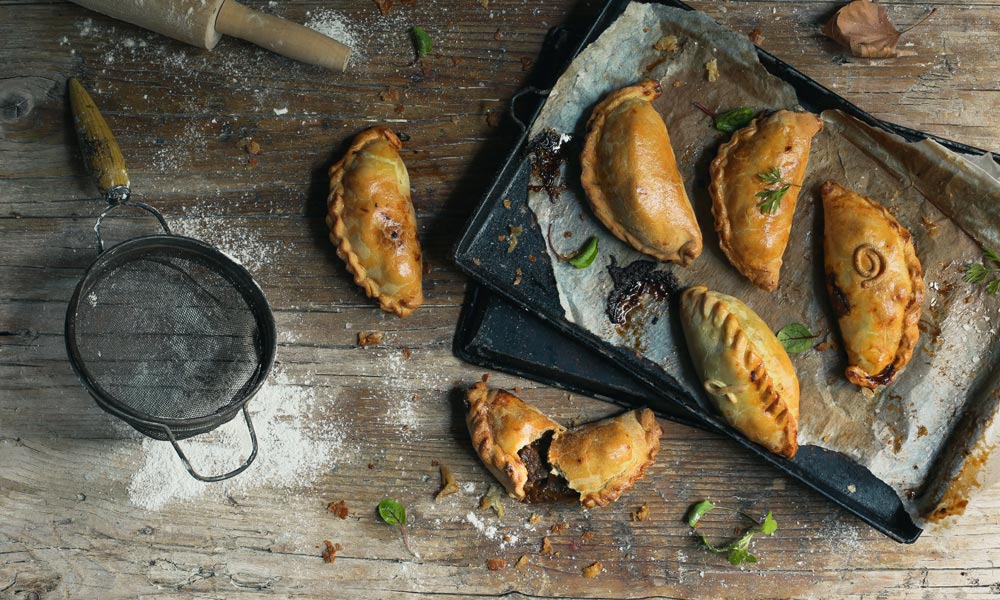 The Cornish Pasty is as about as British as it gets. The dish is named after the Cornwall area of England and the name has protected geographical indication rights. The exact origin of the pasty concept is not known but the dish became a popular meal for tin miners in the Cornish area in the 17th and 18th centuries. It was the perfect meal for a hungry miner – a tasty meat filling encased in thick pastry that could be held in one hand to eat and required no cutlery. It was also ideal as it could easily be warmed up if need be – on the end of a shovel held over a candle’s open flame that is.

There are a few urban legends about the tin miners and their pasties, including the fact that the pasties were marked with an initial or pattern so that they could be identified by their owners – a tradition still seen sometimes today. Also, it was initially thought that the shape of the pasty – folded over with a thick, crimped edge, served as almost a ‘handle’ for a miner with dirty hands. The dirty crust could then be discarded. Whatever the story, the fact is that the humble pasty has stood the test of time and looks set to continue to do so. GET THE RECIPE 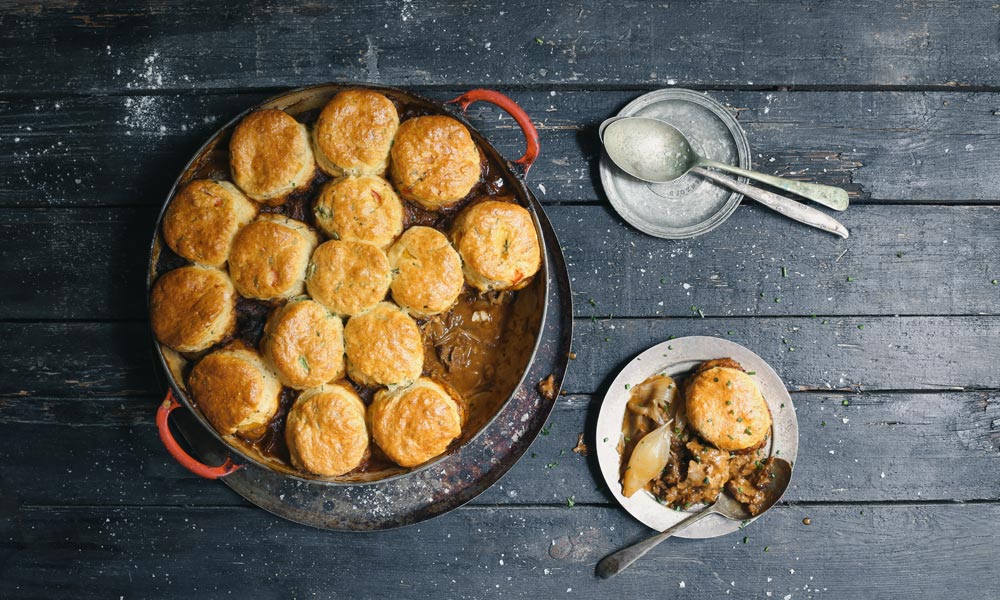 The scone is definitely not reserved only for high tea, in fact, if you haven’t made a pie or a potjie with a scone dough topping, you are definitely missing out. Scones are wonderful carriers for flavours such as herbs and cheeses, and, when topping a tasty pie filling, they remain crispy on top, while the bottoms soak up all that delicious sauce. It’s a win-win. GET THE RECIPE 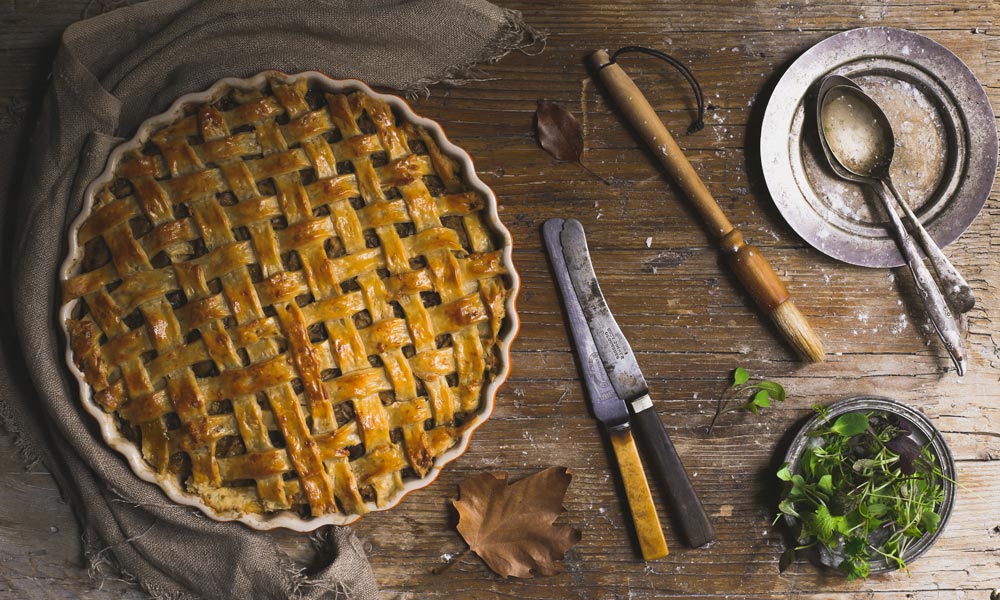 Shortcrust is one of the easiest and most forgiving pastry types to make. It doesn’t have a leavening agent and so doesn’t puff up, making it ideal for a lattice style pie where you need to work with the dough to cut patterns and you want those patterns to hold their shape. This pie uses roasted sweet potatoes as a base, which is a great idea, as you don’t run the risk of soggy, uncooked pastry at the bottom of your pie. GET THE RECIPE 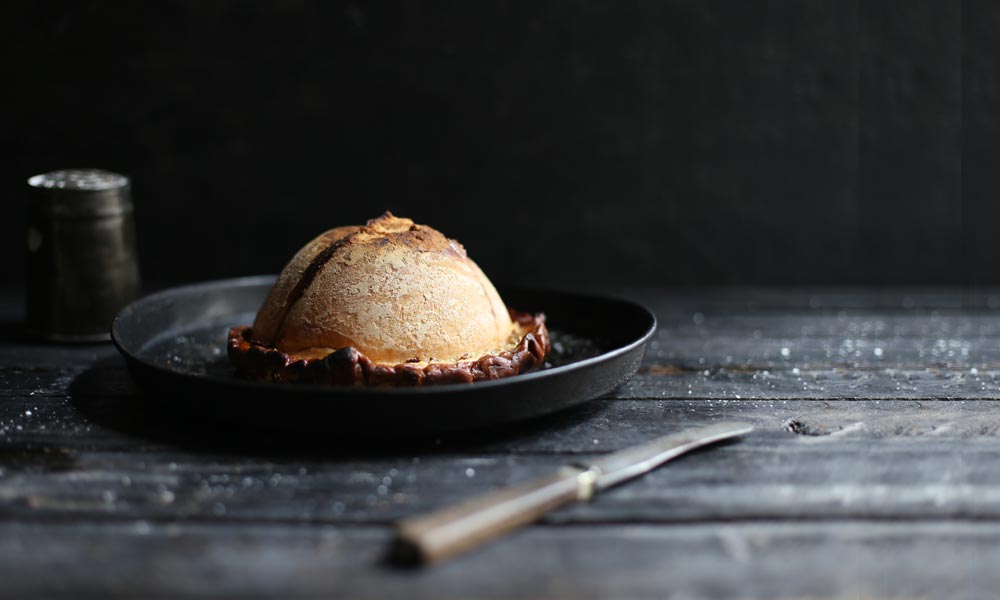 These days, the term pudding has a distinctly sweet connotation, so the name steak and kidney pudding seems like an oxymoron. Actually though, the word ‘pudding’ is believed to be an evolution from the French word boudin, meaning small sausage – which refers to encased meats. Back in the day intestines were used to encase meats and liquid in order to steam and set it – dishes like black pudding for example. Another confusing dish since it is served sausage style, but you see the connection now. This traditional British dish goes back a long way and its popularity apparently stems from it being quite a stodgy and heavy dish (in a good way) because it fuelled workers for a full day. It was also popular with busy wives and cooks as it could be left to cook unsupervised for some time.

While it may not be your idea of what a ‘pudding’ is, it is, in fact, packed with awesome flavour and is ideal for a cold wintery day. Traditionally the dish uses suet pastry, which is used to line a domed bowl. The filling is added and then the pie is sealed all the way around and steamed to cook it. Step back in time and try this long established favourite – it’s a classic for a reason! GET THE RECIPE