Whisky enthusiasts are in good hands at The Table Bay

A genuine passion and innate affinity for whisky have helped Zanemvula Mangesi negotiate his way from humble beginnings as a barman to the food and beverage supervisor at The Table Bay. He holds qualifications in food and beverage as well as marketing but it is his natural proficiency for “the water of life” which first got him noticed.

“My previous manager saw the talent in me and gave me the chance to start exploring and honing my interest in whisky within the five star hotel environment. I was also mentored by whisky sommelier, Candice Baker who groomed my whisky knowledge by inviting me to her tastings and teaching me the beauty of the spirit,” says Mangesi, adding that he has also been fortunate to meet the master distiller form Makers Mark Whiskey and visited the local Three Ships Whisky Distillery.

These people and experiences have shaped his career and entrenched his passion for whisky. He started his career in the hospitality industry in 2007 as an intern. By 2009, he was ready to move from the leisure hotel environment to five-star. After joining one of Cape Town’s luxury hotels, he became immersed in the industry, gaining invaluable experience in food and beverage aspects. He has been with The Table Bay for several months and is revelling at working at what is widely deemed “the Best Address in Cape Town”.

“I enjoy being part of The Table Bay family, I appreciate the high moral standards of its staff and management, and I am also inspired by the strong emphasis that is placed on staff development,” he says, adding that he especially enjoys sharing his whisky knowledge with his peers and guests.

Part of his role entails ensuring that service runs smoothly in all outlets and that the hotel’s guests’ expectations are exceeded. This is a role he is well suited to he is naturally outgoing and loves interacting with people of different cultures and nationalities. 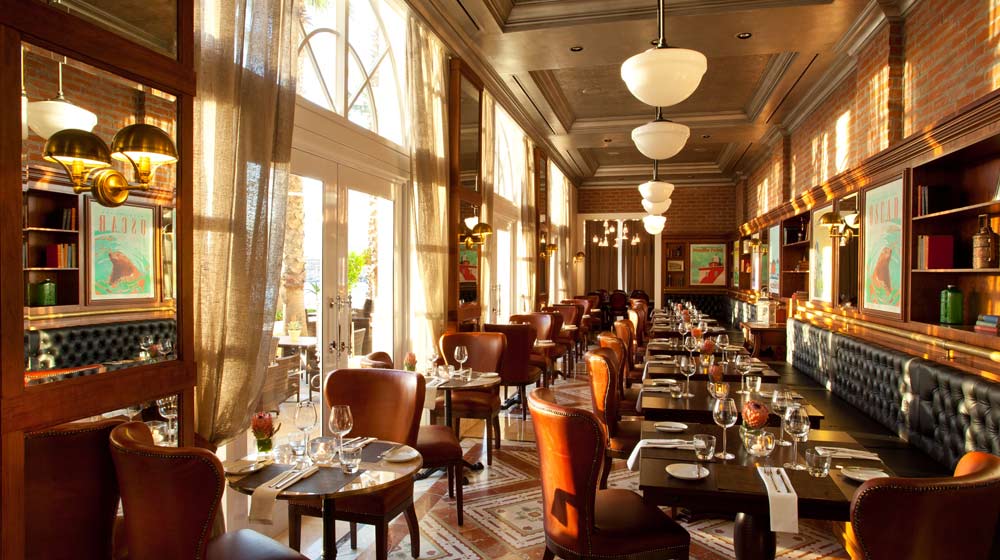 “Every whisky is unique and to its own. There is no bad or good whisky as there are always different strokes for different folks. There is also no perfect way to drink whisky but I always recommend a drop of water to unleash the beast.”

“Enjoying whisky would be about appreciating the artwork behind the spirit, the amount of time and effort that goes into it and trying to uncover the notes that the malt maker has selected to influence the final product. It should be a journey of discovery,” he explains, adding that when recommending a whisky to someone, he first learns a bit about them and their taste preferences. From there he selects a whisky that to best suits their palate.

Engaged to the mother of his two daughters, he spends his downtime with his family. “I also like to explore the Cape’s beautiful wine farms and tastings.”

He aspires to become an ambassador for a whisky maker, and even produce his own spirit one day. However, for now, he is keenly absorbing the experience of working at The Table Bay and learning as much as he can.