Calories. Potentially one of the most dreaded words in the English language. The mere sound of it makes you feel heavier. But, how many of us actually understand the concept of calories and how to count them? We know that too many calories will make us gain weight, but that’s where most of the knowledge ends. We’re here to demystify the scary world of calories, so that you know exactly what you’re dealing with.

First things first, what is a calorie? Well, in nerd terms, a calorie is technically defined as a unit of energy, which doesn’t really clarify much. Essentially, the calorie content in an item of food determines how much energy your body will obtain from it. We need calories in our bodies to function, without them we have no energy. Reading the nutrition label on the food item’s packaging will tell you exactly what the components of the food are, as well as how many grams of carbohydrates, protein and fat it contains. Interestingly, in a gram of carbohydrates there are four calories, in protein, four calories and nine calories in a gram of fat. This means that you can roughly work out where the calories are coming from in your food by using the weight of each component as a guide. 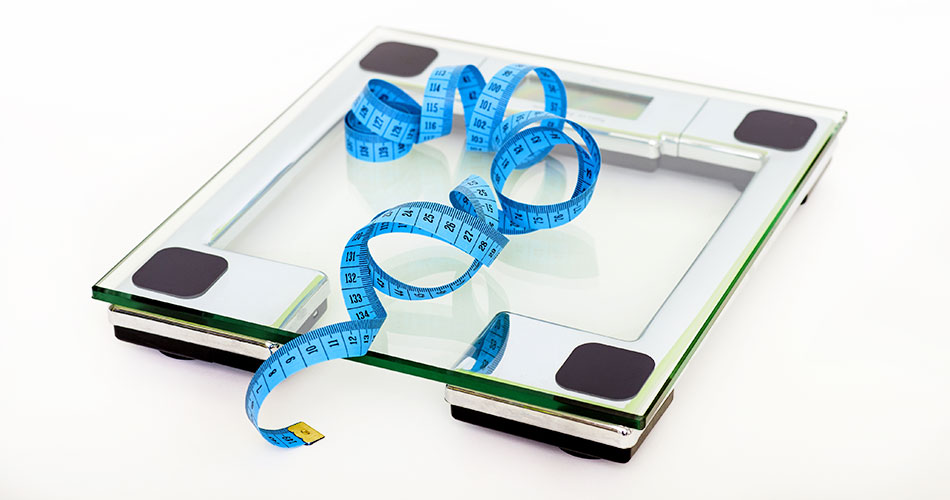 So now that we understand what a calorie is, how does the body use them?

As you now know, a calorie is a measure of energy. Technically, a food calorie (otherwise known as a kilocalorie) refers to how many kilograms of water would increase to a temperature by 1 ºC. For example, if the total calories of a packet of crisps is 180, it means that if we were set the crisps on fire and allowed them to burn entirely (which is actually pretty hard to achieve), the reaction would produce 180 kilocalories. These kilocalories then create enough energy to raise the temperature of 180 kilograms of water by  1 ºC. So, our bodies burn the calories through a metabolic process, whereby enzymes break the carbohydrates into glucose and other sugars, the fats into glycerol and fatty acids and the proteins into amino acids. These molecules are then transported through the bloodstream to the cells, where they are either absorbed for immediate use or sent on to the final stage of metabolism in which they are reacted with oxygen to release their stored energy. This stored energy is where things get tricky. In short, if you don’t use the calories up, this stored energy turns to fat. So, even if you’re not counting calories, you need to be aware of how many calories you’re putting into your body. 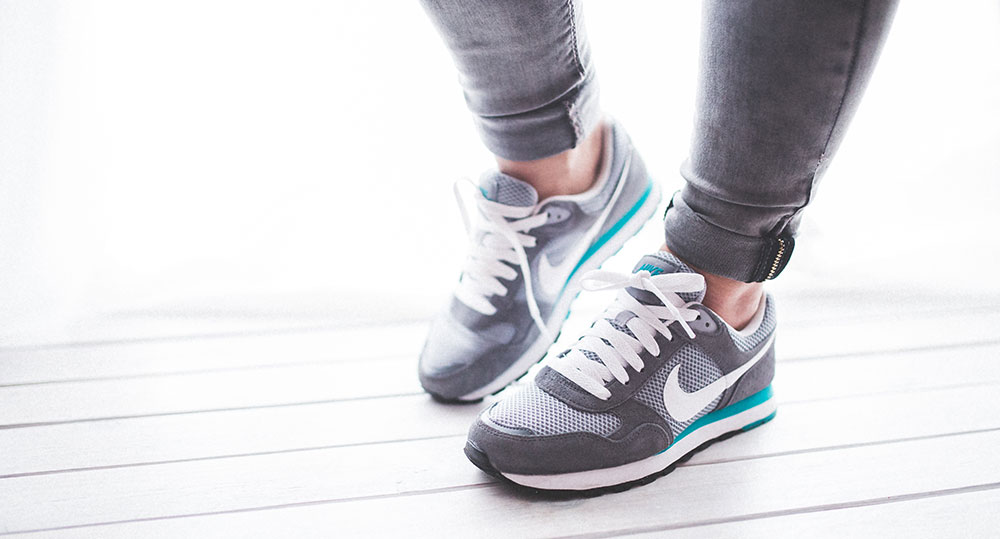 We all know the saying ‘everything in moderation… even moderation’, and that’s a good motto to live by when it comes to your food intake. It’s widely understood that the average person can’t live off fast food and expect not to put on weight.

While you don’t need to burn off every single calorie in your body, you certainly need to make sure that you aren’t taking in too many calories and then not exercising at all.

On average, women need between 2000 – 2500 calories a day, while men need between 2500 – 2700, depending on their activity level. This means that if you need 2000 calories daily, but if you’re not that active and take in more than that on a regular basis then you’re at risk of gaining weight.

It can be confusing to figure out exactly how much exercise you need to do to burn off those extra calories. Unfortunately, it’s a very specific science and has a lot to do with weight and fitness level, so these are just estimates to give you a rough idea.

A packet of crisps will require you to spend 30 minutes boxing.

That much-needed glass of red wine? You’ll need to embark on a brisk 40 minute walk.

A Big Mac burger from McDonald’s is around 560 calories and it’ll take you around 2 hours of brisk walking to burn off those calories.

A Bar One chocolate (55 g) contains 288 calories, you’d need to do about an hour of brisk walking to burn it.

A Cadbury’s Dairy Milk Bar (45 g) will take 30 mins of good cardio to burn off the around 237 calories contained.

A large pizza could be up to 2000 calories and you’d have to run for around 4 hours to burn that.

A pint of beer will take around 20 minutes of cardio.

3 pieces of fried chicken about an hour of vigorous cardio.

A  Big Mac burger from McDonald’s is around 560 calories and it’ll take you around an hour and a bit of vigorous cardio.

We aren’t here to scare you, we’re just here to make you aware. That one naughty slice of cake isn’t going to send your weight into overdrive but if you don’t keep an eye on your intake (or your daily exercise – you should ideally be doing some form of cardio based exercise for at least 20 minutes a day) then you will, unfortunately, put on weight. Now that you know that little bit more about what your bodies do with all these calories, you should know how to better manage them.