This Just In: The Results Of The 2018 SA Olive Awards

2018 is a year in which South African olive oil producers truly showed their mettle. In adverse drought conditions, which can easily lead to bitterness in oils, the judges on this year’s SA Olive Awards tasting panel described the competing oils as having ‘a wonderful array of aromas and flavours’. This speaks of the industry’s ability to adapt and innovate under challenging conditions. 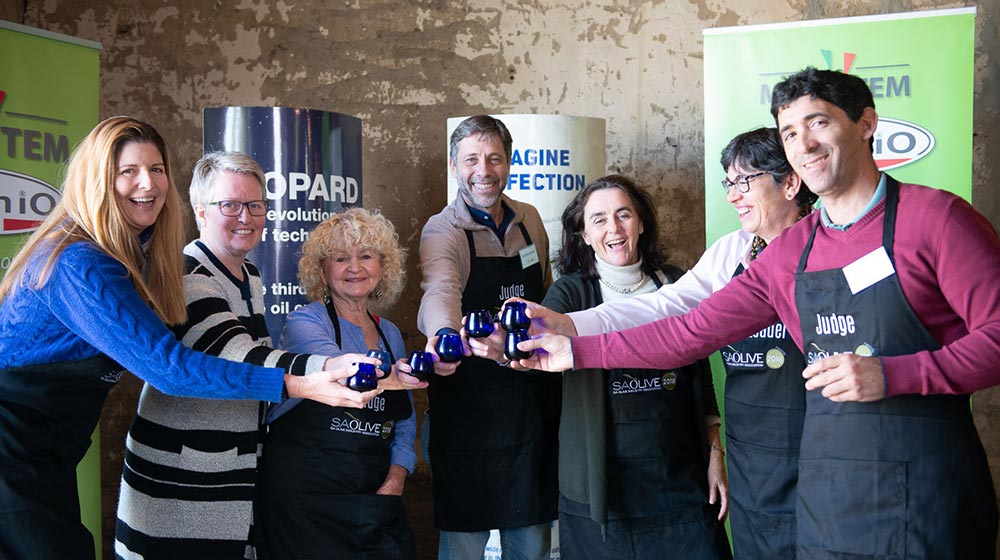 A total of 93 extra virgin olive oils (EVOO) were entered into the 2018 competition – a slight increase over last year’s 87 entries. The panel awarded 21 gold, 34 silver and 26 bronze medals, which made 87% of the competing oils medal worthy.

According to the 2018 tasting panel leader, Sue Langstaff, “there were excellent oils this year. People have been saying conditions were very difficult, and some oils had minor issues, but generally most of them were in the silver category and then there were some very good gold oils”.

Sue went on to say that South African extra virgin olive oils compare very well with old world oils from Italy, Greece and Spain, as well as with other new world oils from Chile, Argentina, Australia, Peru and New Zealand. She considers new world producers to be more willing to experiment with new ideas.

Nick Wilkinson, Chairman of SA Olive, is very confident about the future of the industry when reflecting on the positive comments by acclaimed international judges serving on this year’s tasting panel.

He commented “that despite the horrendous drought and challenging growing conditions our growers have once again produced world quality premium oils. Competitions like the SA Olive Awards and the ABSA Top 10 Awards not only shine a light on the skills of SA olive oil producers, they also encourage South African and international consumers to buy locally produced extra virgin olive oils. The industry has shown itself to be forward thinking and innovative in all aspects of production. If Government triggers their development plan, which recognises the upside this industry has in job creation and import substitution, we could play a positive role in addressing the very real problems facing our country.”

The Top Honours Go To…

The full lists of silver and bronze winners are available at saolive.co.za

Leading up to the SA Olive Awards

Oils were individually blind tasted and rated over a period of four days. Blue hued glasses, shaped to create the best sensory experience, were used in an environment that was temperature controlled, as well as devoid as possible of any interfering environmental factors.

All participating oils were locally produced by SA Olive members.

The top accolade in the SA Olive mentorship programme, the Mentorship Award, went to Theresa Slinger from Olyvenbosch.  Theresa’s supervisor, Niel Botha praised Theresa’s growth and feels confident to slot her into any senior position on the farm. “She is the type of person I will go to war with,” he said. The SA Olive mentorship programme is in its eleventh year of developing and nurturing young talent in the olive industry.

The ABSA Top 10 Awards is also around the corner and olive oil lovers will soon know what to ask for in their Christmas stockings.

Have a look at the amazing benefits of olive oil and some delicious recipes. 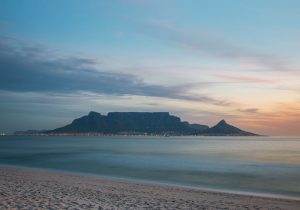 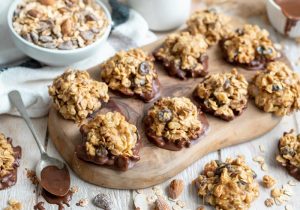