Roast suckling pig at Sobrino de Botin, the oldest hotel in the world in Madrid

On a trip to Madrid, Lauren Hills visited the world’s oldest restaurant, Sobrino de Botin, to dine where Ernest Hemingway once sat and enjoy the Segovian specialty – roast suckling pig.

Situated on a narrow, cobbled street named Cuchilleros (knifemaker) near the bustling shopping hub, Puerto del Sol, and foodie delight, Plaza Mayor, (where all the butchers used to be located) is a three-storey restaurant filled with many a story to tell.

The restaurant has been in operation since 1725 and while there are restaurants in Paris that opened before Botin, what makes this eatery so special is that it is the oldest restaurant still in operation (a fact certified by the Guinness Book of World Records); surviving wars, floods, fires and even McDonalds to continue to serve hearty food and wine to Spaniards and travellers for almost 300 years.

The restaurant is also famous for having had the artist Francisco De Goya as a waiter and dishwasher before he pursued his studies in fine art and Ernest Hemingway is said to have been a frequent visitor in the 1920s; sitting at his favourite table, drinking copious amounts of red wine with his girlfriend Brett.

“We lunched upstairs at Botin’s,” wrote Hemingway in his 1926 novel The Sun Also Rises. “It is one of the best restaurants in the world. We had roast young suckling pig and drank rioja alta. Brett did not eat much. She never ate much. I ate a very big meal and drank three bottles of rioja alta.”

While the restaurant has tourist trap written all over it, and it most certainly is that, I couldn’t resist booking a table (and a tour to boot) to get my fill of foodie history and to try out the traditional Spanish dishes.

I booked the tour with Insider’s Madrid, a fantastic company with English-speaking tour guides who have been in the city for many years. We met our guide outside the restaurant at 7pm to meet the managers and chefs and to see the kitchens and the ancient wine cellar before the restaurant opened its doors at 8pm.

The building itself, Casa Botin, was first built in 1590 as a coach house, before becoming an inn and a restaurant in 1725. The restaurant only took up the ground floor at that time, with the wine cellar underground. The remainder of the floors were used as an inn, as well as for living quarters for the Botin family.

The Gonzales family, who still own the restaurant today, took over the eatery at the beginning of the 20th Century and later expanded the restaurant area to accommodate three dining levels. The restaurant is now open for both lunch and dinner every day of the week, and I am told that almost every table is filled daily with travellers wanting to experience Botin.

The kitchen holds the original wood-fire oven that was used in 1725. Beautifully clad with painted Spanish tiles, the oven is reserved especially for roasting the suckling pigs. Pork has been central to Spanish cuisine for centuries, with ham hocks hanging from the rafters of every tapas bar and the roast suckling pig – conchinillo asado – as served in Botin, a favourite for celebrations and holidays.

Roast suckling pig is an artform, and once cooked to perfection, the pork is so tender, it can be cut just using the edge of a plate. For the roast suckling pig to be truly traditional, the piglet must only be three weeks old and have been fed on nothing but mother’s milk. The suckling pig is then butterflied and the interior is brushed with butter and seasoned with salt. It is then placed on a terracotta dish and, as it roasts, it rests on a rack with water underneath.

The roast suckling pig is what you come to Botin for. The flavour of the meat is pure and fresh, with deep, succulent tastes, and the crisp, melt-in-the-mouth crackling is superb. The flavours infused in the pork can only come from a well-seasoned oven that has roasted meats for almost 300 years; if you are going to taste roast suckling pork in Spain, Botin is the place to do it.

While the pork is most definitely the star of the show, I was also impressed by the divine tapas starters and the delicious rioja alto. To start we had slices of Iberian ham and Manchego cheese, fried aubergine in a light olive oil batter with Andalusian salmorejo (similar to gazpacho), chicken and Iberian ham croquette potatoes and Segovian mushrooms cooked in their own juices.

It is not cheap to dine at Sobrino de Botin, with the tour and the menu costing €55 (R636) per person, and there are certainly better, less crowded, less touristy restaurants in Madrid, but the experience of dining where Hemingway once sat and sampling historic, traditional Spanish cuisine at its best, is a privilege, and my most memorable foodie moment in Spain. 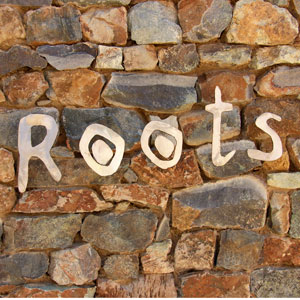 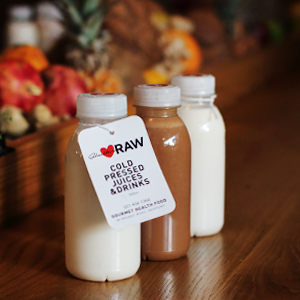 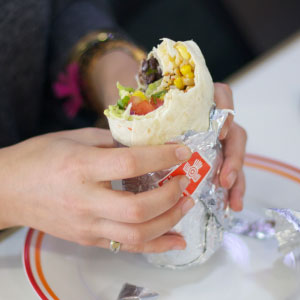 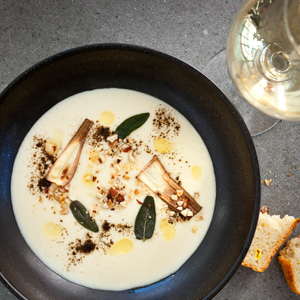 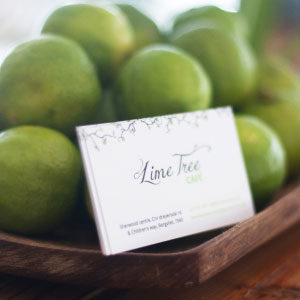 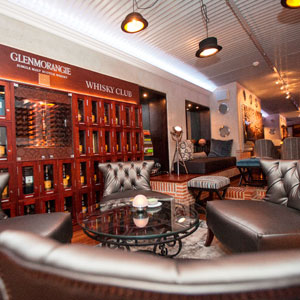