We chat to Siyanda Mbele, the local designer behind Pinda Interior & Furniture Design

South Africa is a melting pot of cultures, traditions and people, making for an interesting design world. One designer that has caught our eye is Siyanda Mbele of Pinda, a cutting-edge furniture and interior design company, bringing the African aesthetic to the forefront of local contemporary design. We catch up with the Durbanite designer.

GETTING TO KNOW SIYANDA MBELE 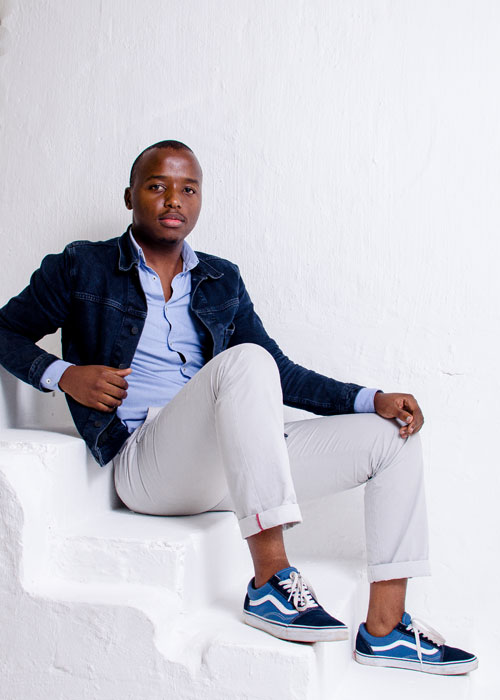 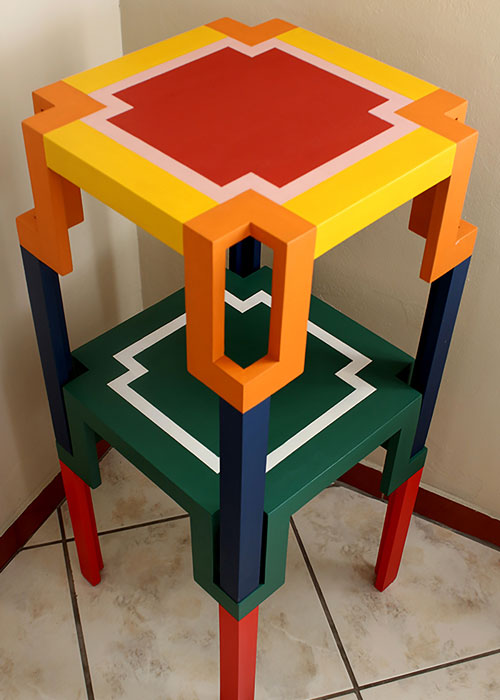 The young designer was born in Umlazi, KwaZulu Natal, growing up between his late mother and very strict, but loving, grandparents.

At first, having an interest in Mechanical Technology, Siyanda had dreams of one day becoming a car engineer. At 11, that soon changed when his uncle gave him a pen, paper and a 10-minute crash course in drawing, leading to a creative addiction.

“The more I studied Interior Design at the Durban University of Technology, the more I developed a love-hate relationship with it, which still exists today.”

“At first, I thought it is just about designing and didn’t realise the full depth of the technicality, the amount of administration and managing people and projects that come with Interior Design,” Siyanda tells us. 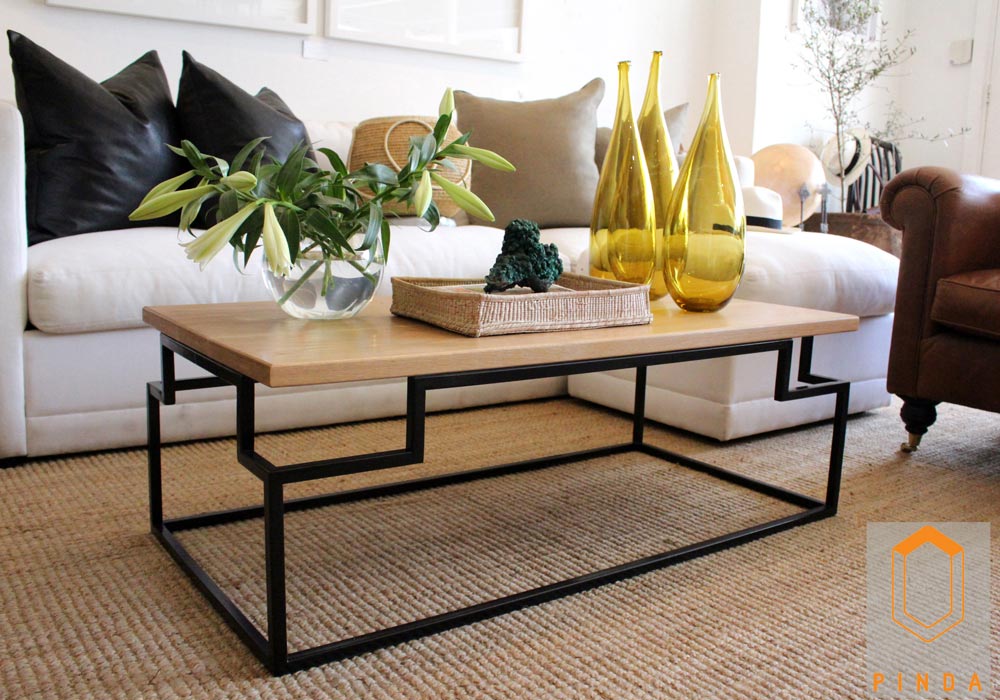 His decision certainly paid off, as he made a name for himself while studying. In 2014, he was part of the SABS Design Incubation Program, where the name and philosophy of Pinda were born.

IT’S THE NAME OF THE GAME

At first, the company was called Mbele Designs, which Siyanda tells us he was not 100% sold on. At the SABS Design Incubation program, he was asked what the most consistent thing was about his business. It was then that realised that there’s a constant repetition, which is geared towards development and not necessarily the repetition of the same thing. This thought process sparked an idea and the word Phinda (isiZulu for again) came to him.

“There’s been constant growth in my business – I have grown as a person and as a business owner, and of course, the design has grown. So Pinda was, and still is, fitting to encapsulate all the different aspects of me and the business,” says Siyanda.

FALLING IN LOVE WITH PINDA DESIGN 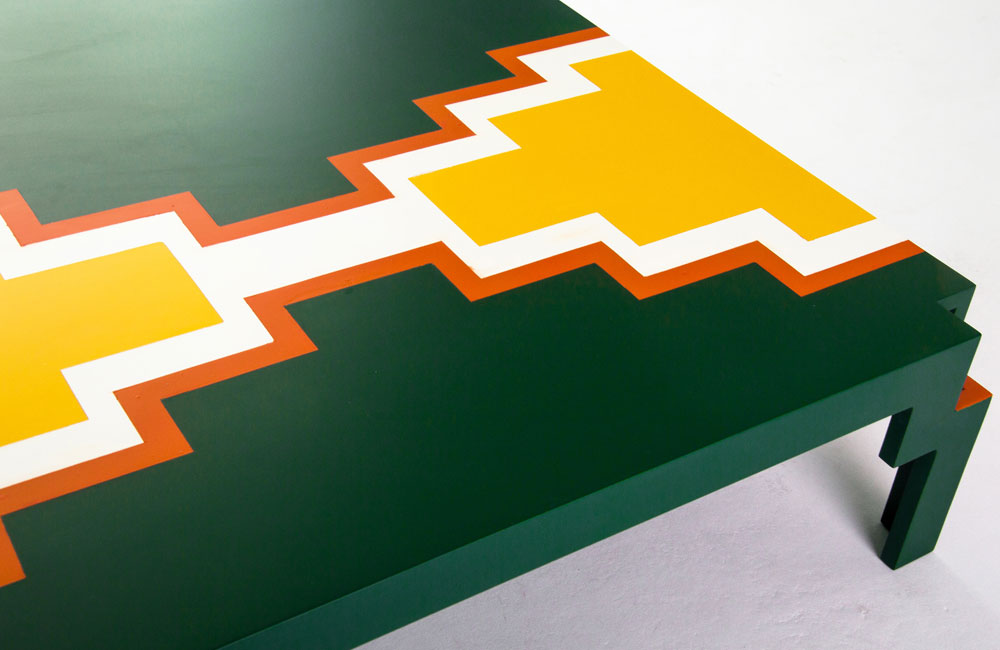 This shouldn’t come as a surprise though, growing up in KwaZulu Natal and coming from a strong Zulu culture, Siyanda has been immersed in diverse cultures and this shows in his furniture.

The Mvelo Desk, nominated as one of the most beautiful projects in South Africa, can be described as a new form of cultural modernisation. It, and Pinda, represent an amalgamation of modernity with tradition. 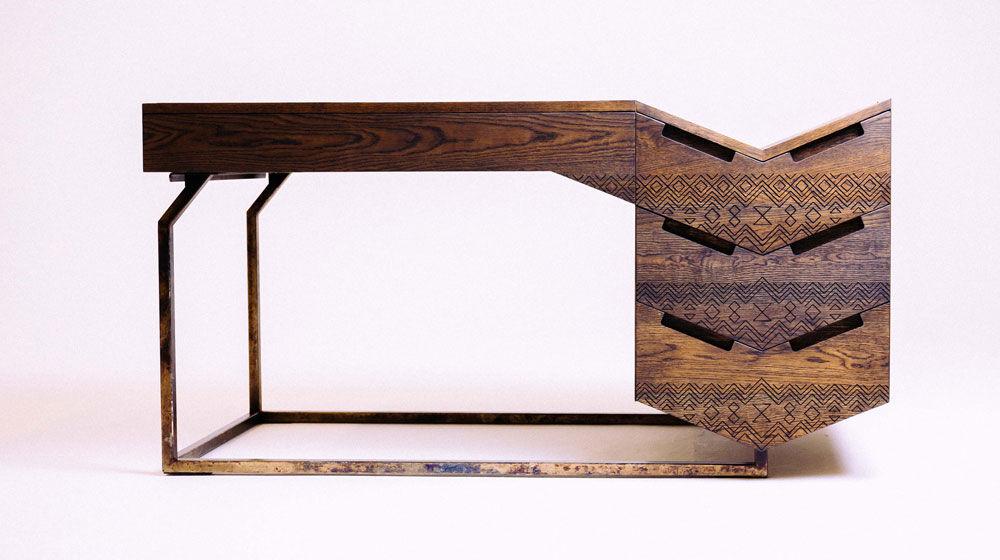 Siyanda explains that the concept for the Mvelo desk was derived from how he sees people being married to their careers and the amount of time they spend at their desks. Based on this concept, he made the analogy using the Zulu chevron symbol as the form of the desk – the masculine (triangle) marriage to feminine (diamond).

“What interested me the most in the Zulu symbols is when two symbols are joined together – whether triangle or diamond – they represent a union. I translated that union as people being married to their desks and careers.”

The illustration below unpacks what each symbol means. Each symbol illustrated below is incorporated in the function and form of the desk. The open triangle V-shaped drawers allow the user to leave books open at a certain page, store pens or pencils or pile up rolls of technical drawings. 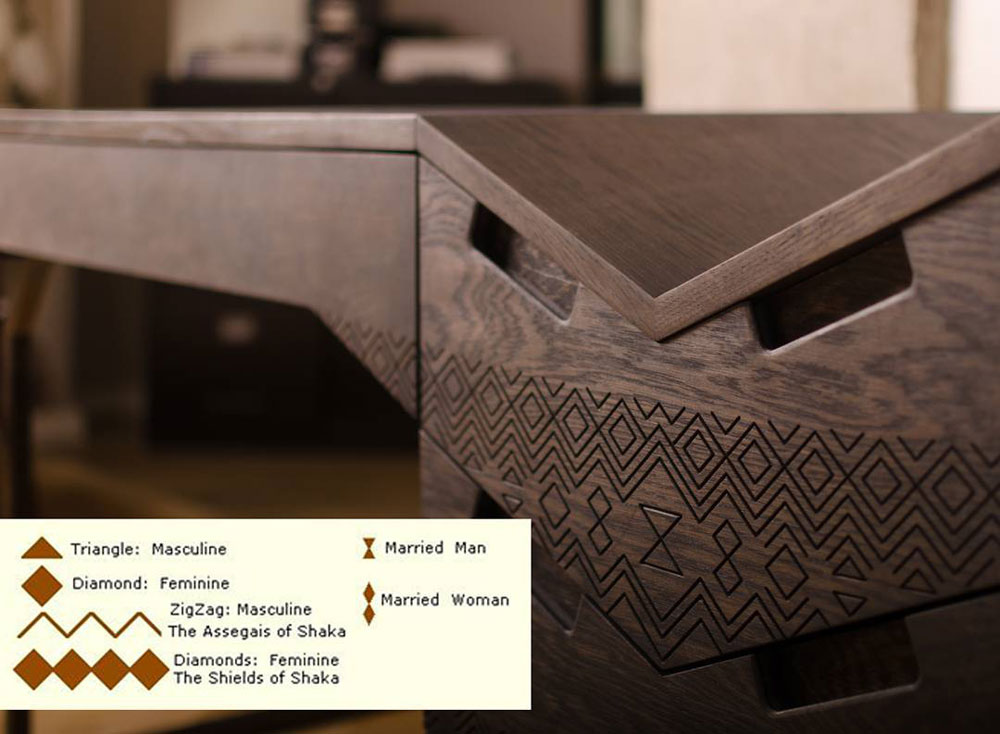 The successes of Pinda comes at a time of renewed cultural confidence in Africa. Too often in the past, entrepreneurs have struggled to break into the local and international design scene. But, with platforms such as Southern Guild and Design Indaba, it’s becoming increasingly possible for young local talent to get their foot in the door.

It’s a cliché, but every individual success is a success for all. Some designers that Siyanda admires and that have influenced his work include Donald Nxumalo, Blaque Pearl Lifestyle and Imiso Ceramics – each paving the way for the next.

The road certainly isn’t easy – having graduated from the Durban University of Technology and now working as a lecturer, Siyanda knows the struggles that lie ahead for budding creatives. The biggest challenges, according to him, are the financial and academic struggles that students from rural backgrounds face.

However, there’s a growing global hunger for truly authentic African design. With this emerging market, support from initiatives like Design Indaba and government supported programs, success stories like Siyanda will become more prevalent and their journey, hopefully, less challenging. 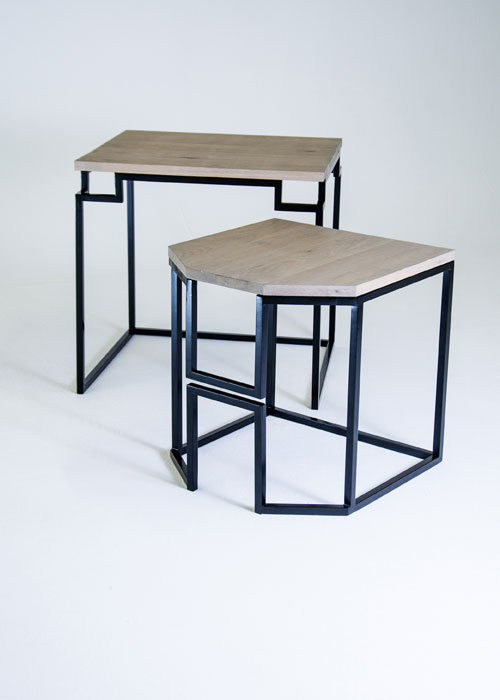 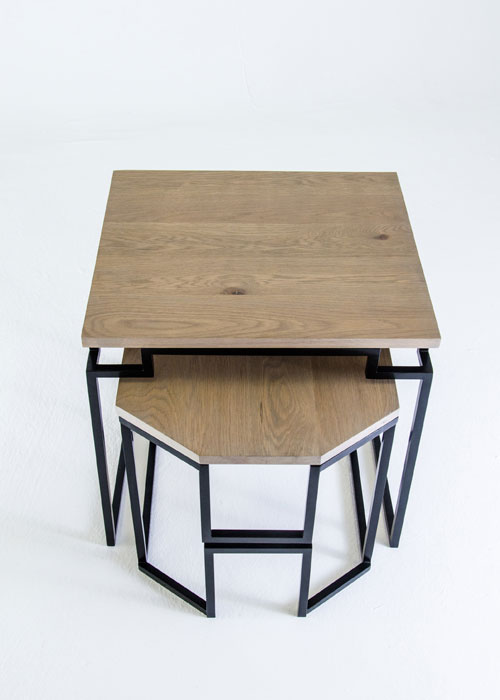 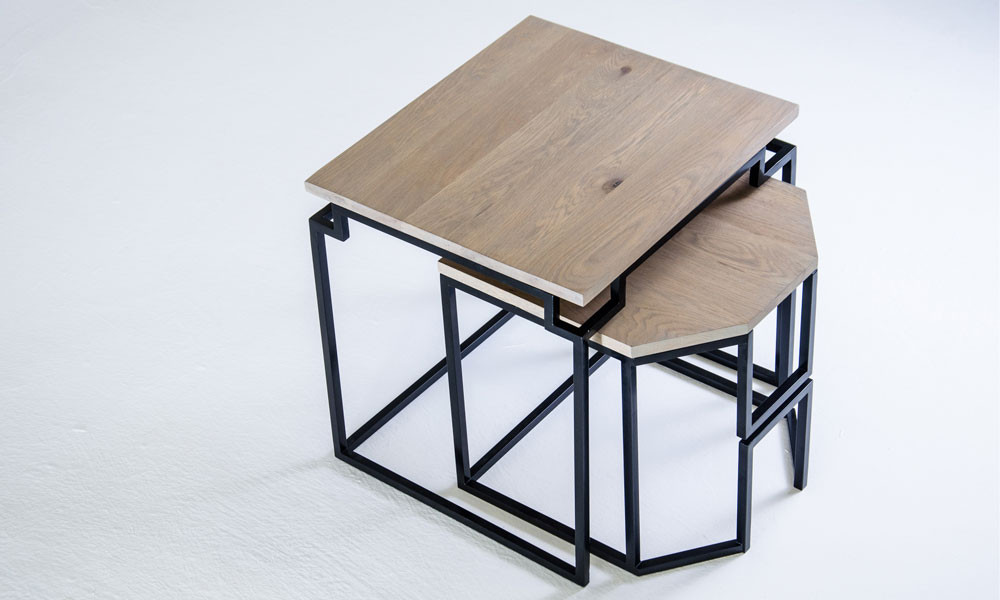 Favourite jam to work to… TKzee – Dlala Mapantsula
Funniest / most embarrassing thing that has happened to you recently… tripped and fell while crossing the street
If you could have the opportunity to work with someone from any period, across any industry, who would it be? Iman Omari.
Favourite spot to hang out at (bar/shop/restaurant)… Vasco’s restaurant in the Hilton Hotel, Durban