Lapo’s Kitchen Finds a New Home at the Josephine Mill

For those who haven’t heard the name Lapo Magni before, this eccentric Italian chef has relinquished all claims of his hometown of Firenze, the beating heart of Tuscany, to pursue instead his culinary dreams in our very own foodie capital of Cape Town. 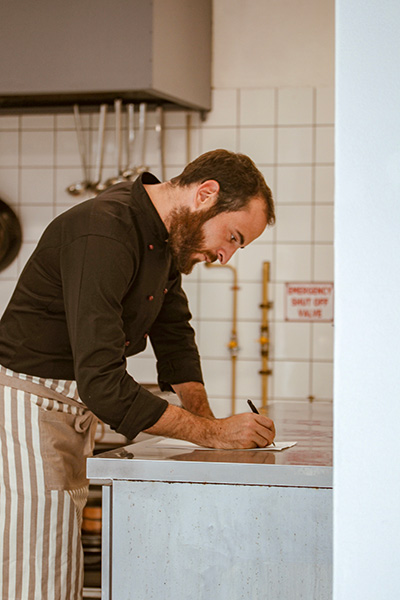 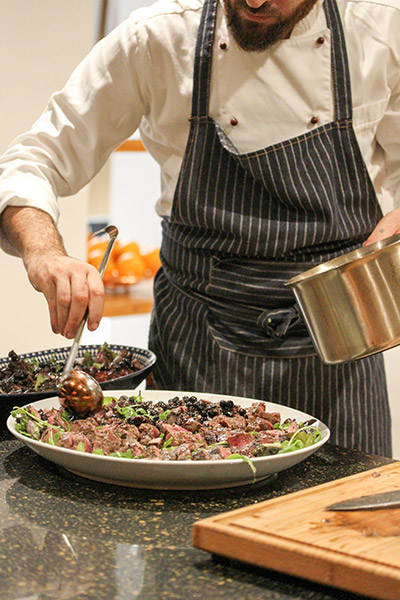 Food Runs In The Family

Growing up in a family of restauranteurs, with his mother Elena and father Duccio as the visionaries behind a very successful Italian restaurant “La Baraonda” for 18 years, meant that from an early age, Lapo knew that he too would let his passions and family heritage guide him on his own culinary journey.

Starting out as a teen learning from his mother in the kitchen and helping out in his family restaurant, he paved the way for his own style of cooking.

Lessons were traditional, coming from century-old books and with secret family recipes passed down from his beloved Nona. 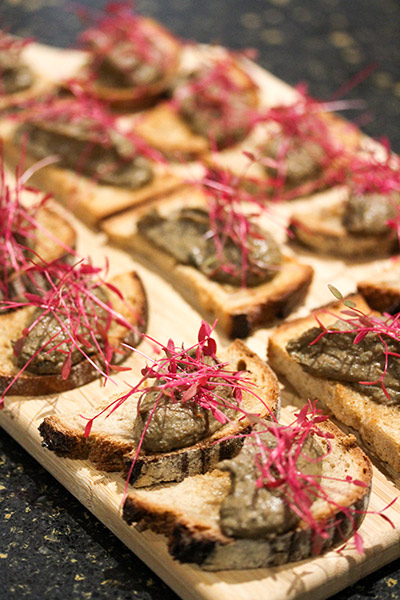 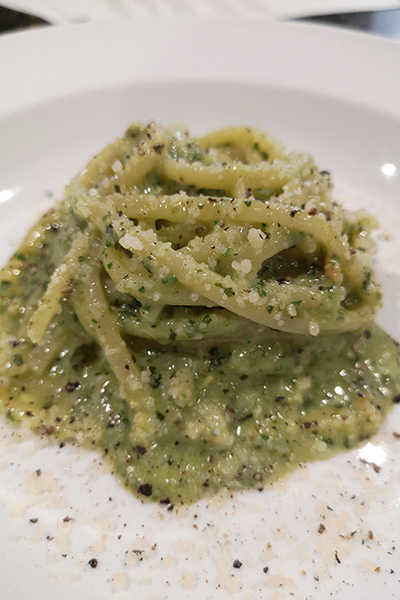 During a transformative trip to Cape Town ten years ago, Lapo decided to stay and allowed his natural ability and flair in the kitchen to influenced by the unsurpassable South African local produce he encountered in his quest to learn more about our own unique culinary heritage.

This is something he now blends into his own classic Italian cooking in a style he jovially refers to as ‘Afro-Italian’.

The Birth of Lapo’s Kitchen

It was in 2013 however, that Lapo’s life and career trajectory took a pivotal turn when he flew back to Italy to take part in the prime time televised cooking competition “La Terra dei Cuochi”, which he subsequently won. Spearheaded into the culinary spotlight for Italy, Lapo decided to sidestep the fame and instead follow his heart back to his new home of South Africa and upon his return in 2015, ‘Lapo’s Kitchen’ was born. 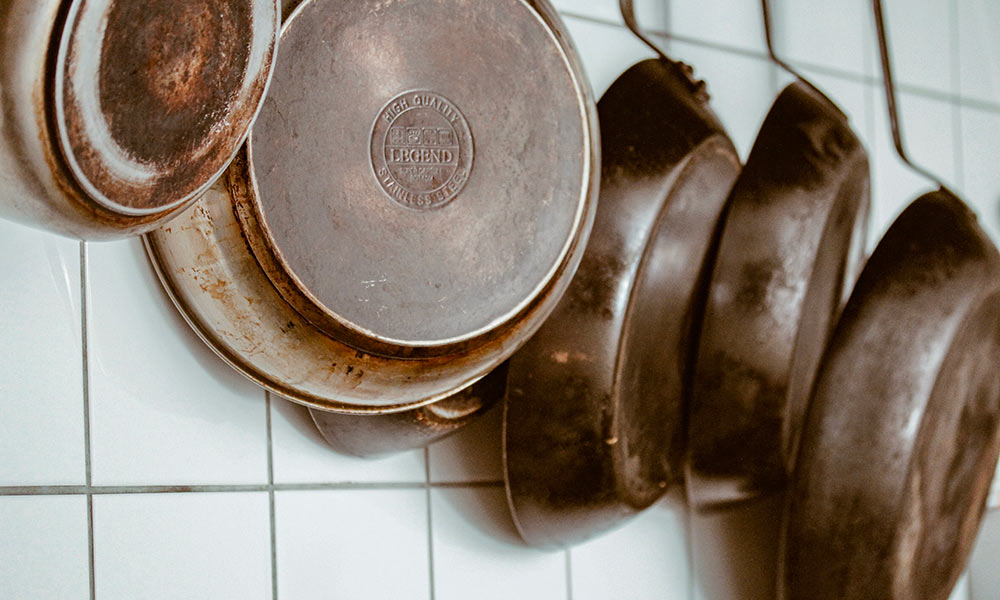 Starting out as a European style, long-table, social dining affair in his own home in Observatory.

The word soon spread, partly due to the jaw-dropping food offering but also because of Lapo’s inherent and genuine love for people and his energetic and effortless Italian hosting and soon the pop-up dinner series had become an everyday affair.

Lapo’s Kitchen at the Josephine Mill

The most recent development in the exciting line up for our favourite Italian local is the acquisition of his new innovative dining space at the historic, Josephine Mill, in Newlands.

Built soon after 1819, the iron wheel continues to create stone-ground flours and now boasts the perfect counterpart as its ‘host’ to this historic site. 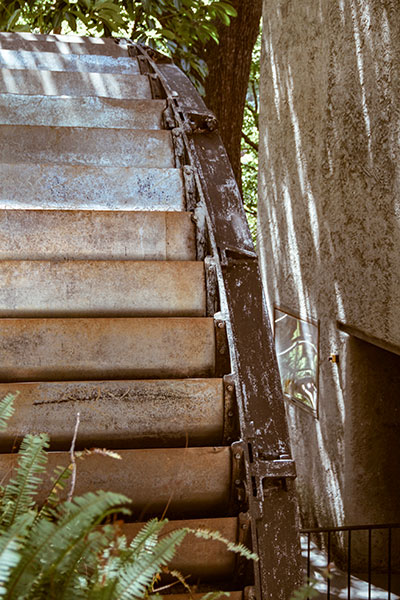 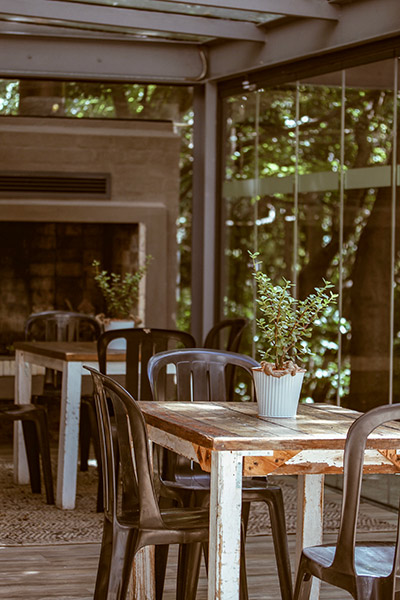 From weekly ‘pop up’ events, centred on shared feasts at his famed long table, the social dining side of Lapo’s kitchen has since expanded to include symbiotic events combining yoga classes with weekend brunches as well as his latest series dubbed ‘The Climate Diet’.

In partnership with Soapbox SA, it aims to better educate interested foodies and environmentalists on menu ideas that take into account issues like deforestation, water shortage and ethical farming.

The organic and sustainable approach runs as a constant theme in Lapo’s Kitchen and within his team. From sourcing local and doing research in best farming practices, his micro-herbs also come from Philippi, where an entrepreneurial start-up relies on his support as well as his natural ability and readiness to spread the word, to his meat which comes from all over the Western Cape, supporting small farmers who make a big impact in line with Lapo’s core values and food philosophy. 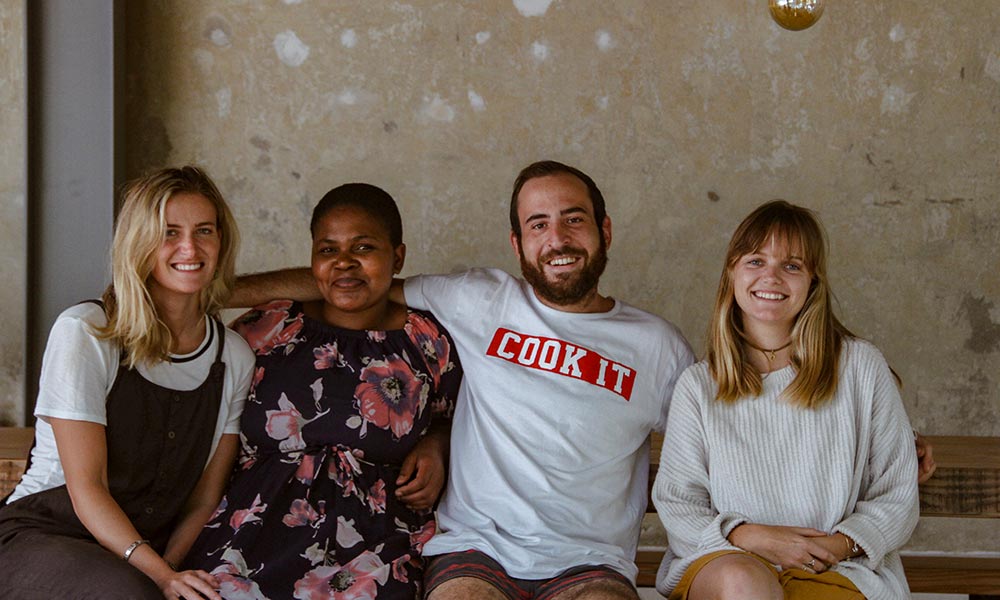 The innovation doesn’t end with his own idea pool; the space was also designed to cater to corporates and other chefs, with the idea being that you’re able to curate and host your own event within this collaborative space.

For an updated event calendar, to book your spot at his next social dining experience or to host your very own unique concept within the Lapo’s Kitchen space, please enquire and book via his website