Food trends have taken over the world, one influencer at a time, but have you considered the impact of food trends on the global food trade? 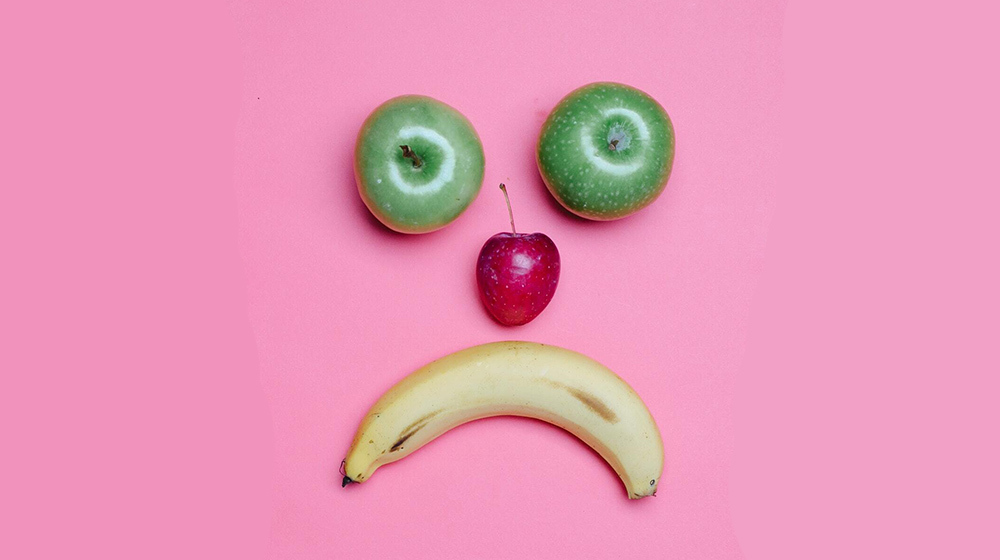 Until recently, we didn’t bother giving foods like kale and quinoa so much as a second glance at the grocery store, now people go off-the-trolley for them. Thanks to sensationalism, appropriated western health trends and the rise in consumerism, we have everything at our fingertips. Living in an age of convenience means we can get food when we want it, how we want it — no matter the cost.

The Impact of Food Trends

Sadly, the superfoods we champion have an effect on the local and global food supply chain. The drive in demand for certain foods, propelled by viral health food trends, has negatively impacted indigenous populations and their resources, as well as the environment at large. 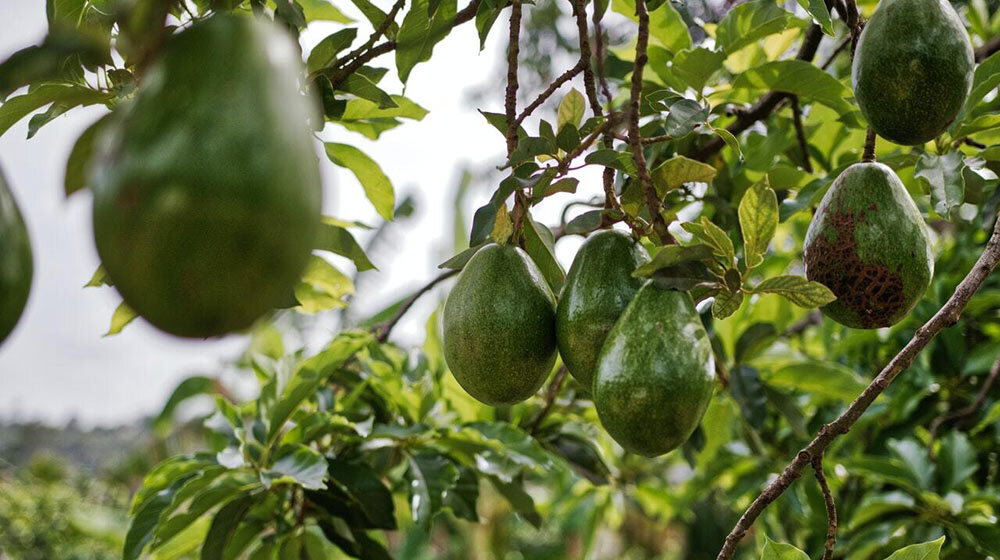 If you’ve watched the Netflix food show, Rotten, you’ll know all about ‘green gold’. Until quite recently, we would have had to wait for avocados to be in season but due to increasing demand for their healthy fats, we now want and expect them to be available year-round. The drive in demand has resulted in negative impacts on farmers and water resources. According to the CDA, 40% of the world’s avocados are sourced from Mexico. Because avo production has ramped up and is a highly lucrative crop, the Chilean farmer community have been targeted by  ‘avo cartels’ as farms are seized and farmers kidnapped in exchange for ransoms.

Apart from this devastating issue, avocados also require excessive amounts of water for farming production. The Chilean province of Petorca, which is one of the largest exporters of avos, has been left as a drought-stricken state.

As for South Africa, we’re fortunate enough to grow both several avocado varietals on local soil. Most of it (approximately 45% to 56%) is exported to European countries and 10-12% is used for olive oil production and guacamole. The remaining percentage is sold as ‘Ready & Ripe’ avos at your local grocery store. Extensive research has been done to cultivate varietals that can be grown in different areas of the country, in order to produce fruit at different times of the year to try and keep up with demand. 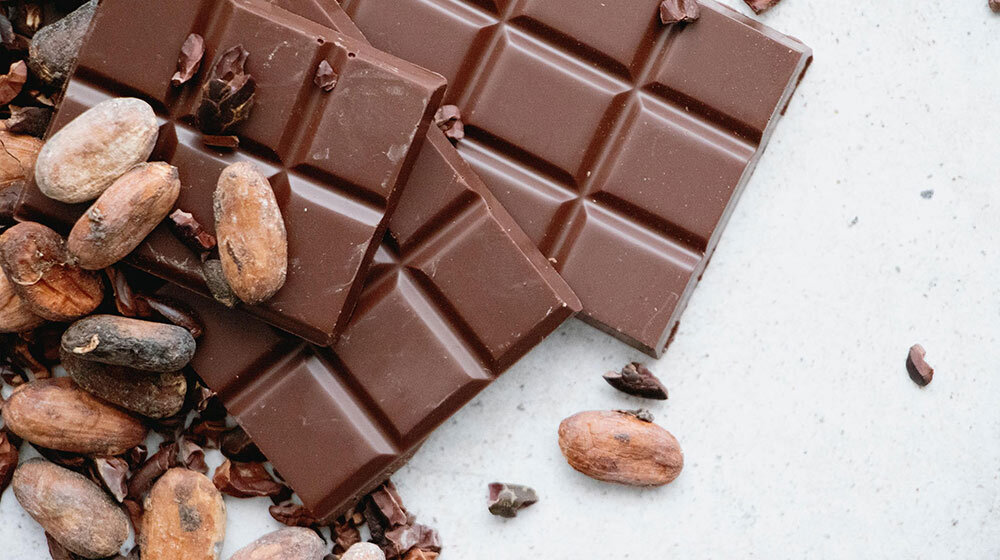 The dark and bitter truth is that the insatiable desire for dark chocolate impacts areas such as West Africa, drastically.

Dark chocolate has a number of health benefits and is rich in antioxidants. Cacao beans are the main ingredient in dark chocolate and are sourced from countries like Ghana and the Ivory Coast, which are responsible for farming and exporting most of the world’s cacao. Consumers quickly became aware of its benefits and the cacao trade saw rapid production demands. The  impact of food trends such as dark chocolate immediately drives demand and in turn, demand drives greed.

The dark truth is that European chocolate companies initially brought cacao beans over to Western Africa in order to benefit from cheap local labour. While these companies yield better profits, their cacao farmers earn less than＄1 per day. With the popularity of dark chocolate, these companies have turned to child labour to meet competitive prices and consumer demands.

As a result of these greedy corporations, child labour and even slave plantations have been reported in Cameroon, Guinea, Nigeria and Sierra Leone, as well as Ghana and the Ivory Coast. Cases of child labour have also reportedly come from Brazil.

The good news is that there definitely are ethically minded brands out there. Ones that are doing their homework and ensuring that farmers are being paid a fair wage. If you want to know whether your chocolate has been ethically sourced, you should look for the Fairtrade certificate sticker on the chocolate wrapper. Even better, you could support these local brands: Honest Chocolate and De Villiers Chocolate. 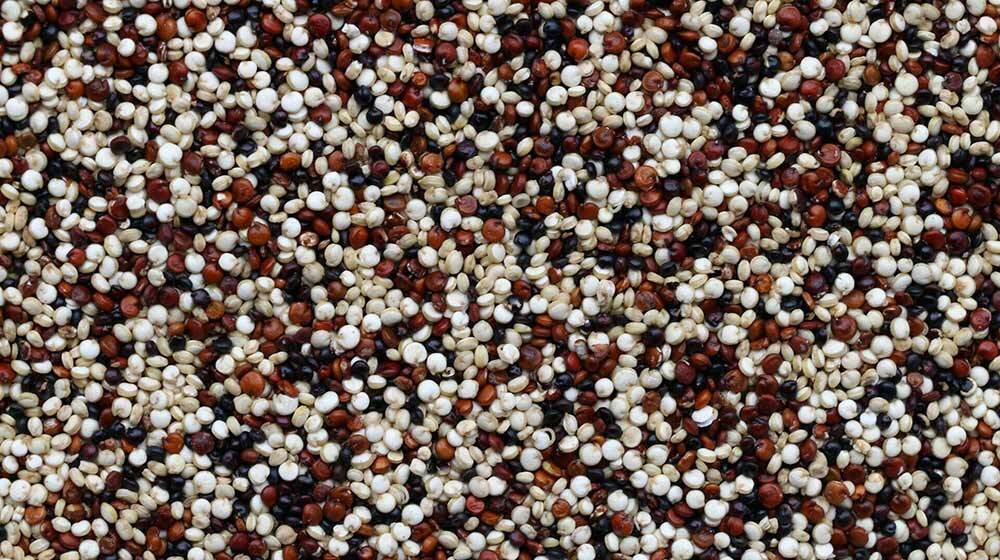 Quinoa is highly prized for its nutrient density and gluten-free qualities. But, health-conscious people radicalised this superfood seed to the point of oblivion.

Quinoa has long sustained indigenous communities in Bolivia and Peru, where most of it is grown. The impact of the overwhelming demand for quinoa has resulted in Quechua and Aymara people not being able to eat their own produce and have had to resort to consuming cheap, processed foods. This has led to a rise in food insecurity and malnutrition due to consumer demand having grown threefold in the last two decades. The quinoa boom has also resulted in soil erosion and environmental impacts. Bolivian farmers who rely on harvesting for their livelihood have also had to cease production, as power-hungry quinoa companies take over crops and sow global profits.

The reality is that people probably won’t stop eating quinoa salad bowls anytime soon, but we could improve the situation by shifting our focus and incorporating homegrown grains into our diets. South Africa is actually a big exporter of corn/maize; we also have rich and locally grown sorghum, barley, and rice crops. Imagine that! 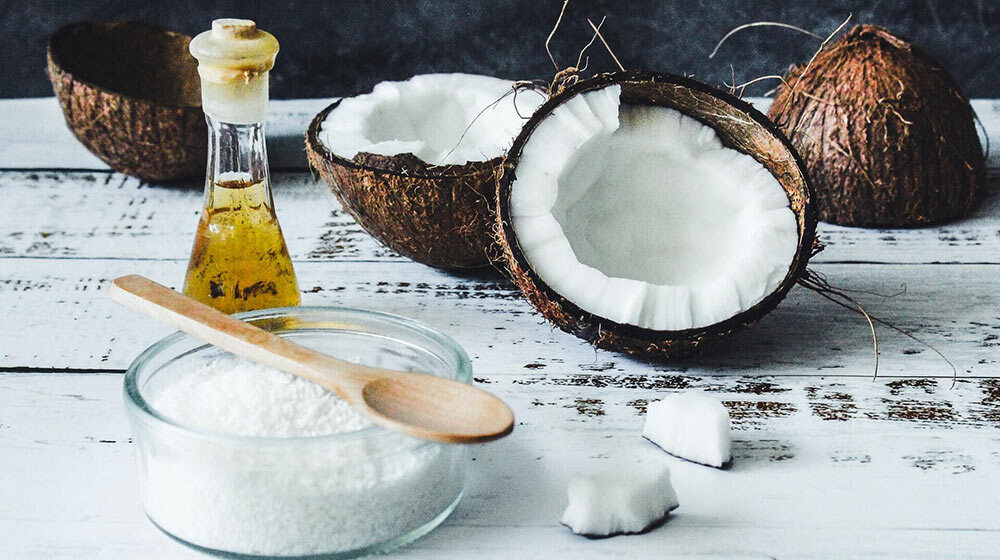 The rise in health consciousness saw the sales of coconut-based products sky-rocketing. Coconut has a number of health benefits and coconut ‘meat’ is a great source of iron, copper and magnesium  It has endless practical applications and is used for cooking (coconut oil/cream), drinking (coconut water), as well as a milk alternative (coconut milk) and hair/body moisturiser.

But while we benefit from it, this food trend negatively impacts countries like Indonesia, the Philippines and India where most of the world’s coconut is sourced from. The drastic increase in demand has meant aggressive farming and in turn, has led to rapid deforestation rates of mangroves. These are countries that have more tropical climates and heavy annual rainfall. Mangrove swamps serve a highly important ecological purpose in acting as a barrier along coastlines and reduce the effects of flooding. As a result of mangrove deforestation, these countries experience natural disasters, such as typhoons and tsunamis which leads to an increased death toll and coastal erosion.

Yes, the effects of mass coconut farming are dire, but the good news is that initiatives like Sustainable Coconut Charter are dedicated to improving the situation by supporting smallholder farmers’ livelihoods, bettering traceability within the coconut supply chain and combating deforestation.

Not sure how to digest this information? Find out how to deal with Ethical Overwhelm.