South Africa’s first-ever Dried Fruit Month kicks off on 1 March 2021. The campaign, which is spearheaded by Dried Fruit South Africa aims to remind and educate consumers about the natural goodness of dried fruit. At the same time, it also wants to dispel some of the myths that have arisen around this wholesome pantry staple in recent years. 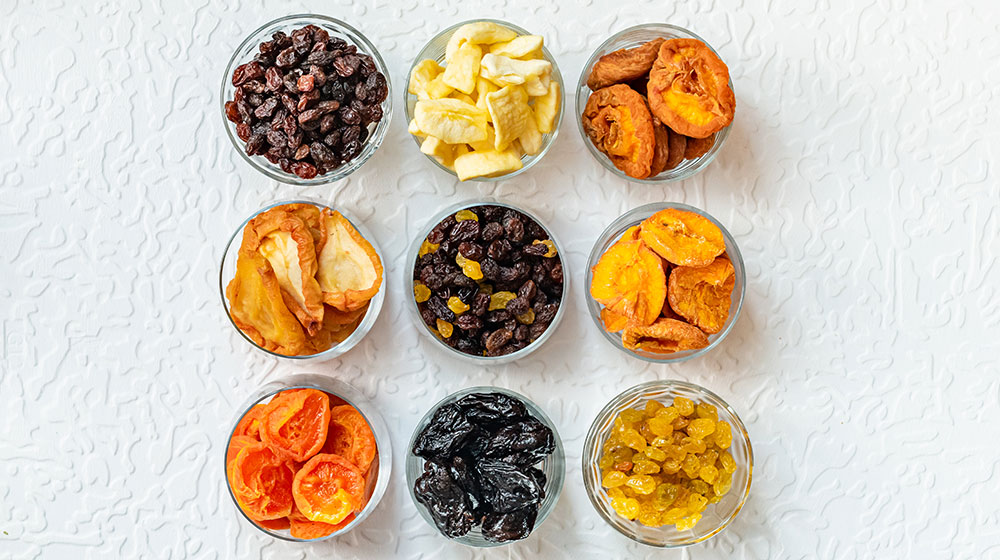 The underlying theme of Dried Fruit Month is to challenge consumers to not be swayed by misinformation and to ‘get real’ about including dried fruit in a more wholesome and balanced lifestyle.

“Our initial challenge was to consider how we reinvigorate a product category to make it appealing again,” says Jacques du Preez, Hortgro’s General Manager of Trade and Markets and one of the spokespeople for Dried Fruit South Africa. “We kept coming back to the same underlying principle: the real goodness of dried fruit is actually timeless.”

Ferdie Botha, CEO of Raisins SA goes on to explain that somewhere in recent history, dried fruit seemed to suddenly get a bad rap: “We suspect it was around the same time that the diet industry rebranded itself as the wellness industry. And that’s why we decided that with Dried Fruit Month we would also separate fact from fiction when it comes to consumers’ perceptions about dried fruit.” 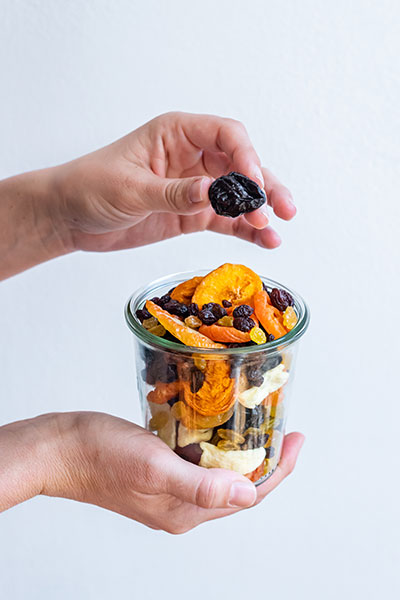 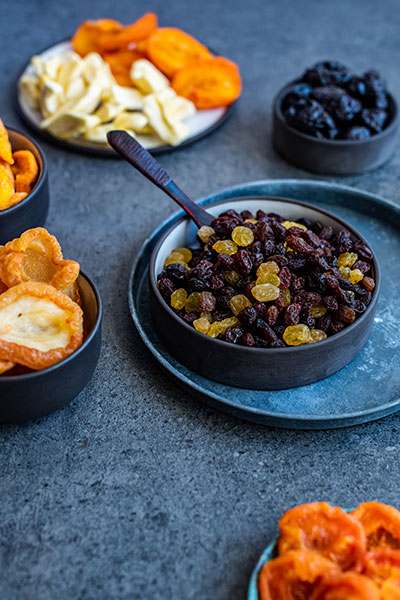 He adds that the team’s next challenge was to then consider how they could grab consumers’ interest in a space that is already very cluttered – and in a time where a global pandemic is affecting consumers’ attention span in a myriad of ways.

Botha shares that they opted for something that would seem somewhat unexpected when it came to dried fruit:

“We wanted a campaign that could incorporate a good dose of humour, a pinch of irreverence and some good old-fashioned entertainment. But also not shying away from the facts when it came down to it.”

The result is the Miss Real Deal Pageant which will run throughout Dried Fruit Month. This is not a pageant in the traditional sense where members of the public can enter. However, the feel of a stereotypical beauty pageant acted as inspiration. Instead of pretty women vying for the crown, the contestants in this line-up represent different types of dried fruit. And they are all quite inspirational.

“We wanted to play on the idea of reminding consumers to not be fooled by external appearance, fake news, fake experts or fake science.” Botha explains.

The premise is that the seven dried fruit contestants are all ready to prove that they are the real deal when it comes to being the ultimate snack. Each authentically shares their unique traits and versatility while being fully body-positive, full of life and here to stay. 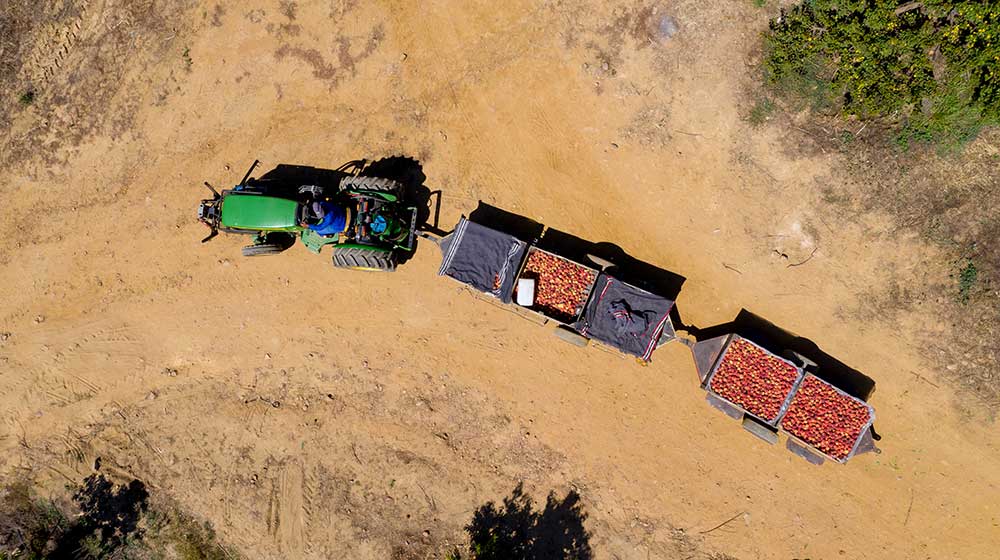 The campaign will be hosted online for the duration of Dried Fruit Month and the seven contestants can be followed on Facebook and Instagram where they will inspire, inform and entertain the public, and prove that they have what it takes to #GetReal.