Husband and wife duo, Jason Sandell and Diana Chavarro, have combined their passion for food, with Diana’s Latin American heritage and the very best South African ingredients, to create their Las Paletas range of artisan lollies. Founded in 2012, the pair started in their home kitchen but have grown in popularity with each new and exciting flavour created. Their colourful lolly cart and mouthwatering range of real lollies are regulars at many local events and festivals.

So, what makes Las Paletas lollies different? Well, you won’t find anything artificial in these lollies, they’re made with real ingredients and are focused on yummy, natural flavours.

Innovation is the name of the game and the pair have spent many hours conceptualising and bringing to life their unique lollies. There are so many delicious flavours, too many to list, but think Gooseberry Cheesecake, White Chocolate and Berries, Coconut Lemonade and Key Lime Pie just to name a few.

Prior to creating Las Paletas, Diana worked as a graphic designer and Jason in marketing but both felt a strong pull to start their own business. Their combined love for food made going this route a natural choice for them. We asked the pair to tell us a little bit about their journey and working as a team… 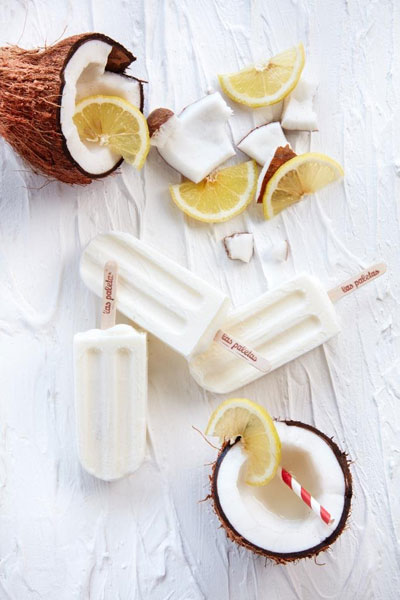 Some say you shouldn’t mix business with pleasure, how is it working out for you both?

We are increasingly seeing a rise in food orientated entrepreneurs. What advice would you give to someone who wants to start their own foodie business but has no idea where to start?

Stick with your guts. Do not deviate from your beliefs no matter what anyone tells you and learn from your mistakes.

We are currently seeing a trend of sweet or savoury ingredients being used interchangeably; we’re thinking bacon flavoured ice cream. Is this something you’ve experimented with? Also, what ice cream flavour combo should you never attempt?

We’re currently making salted caramel, pineapple and chilli. We think you should attempt everything! 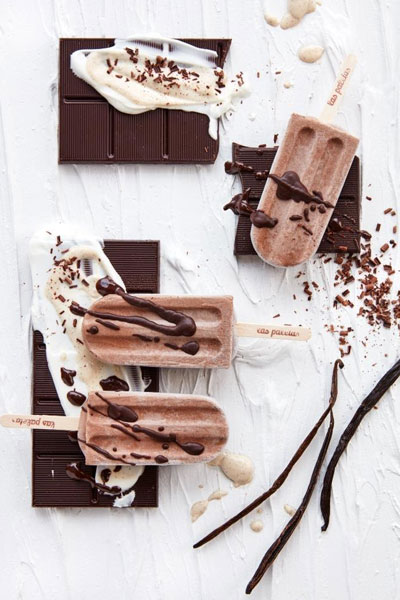 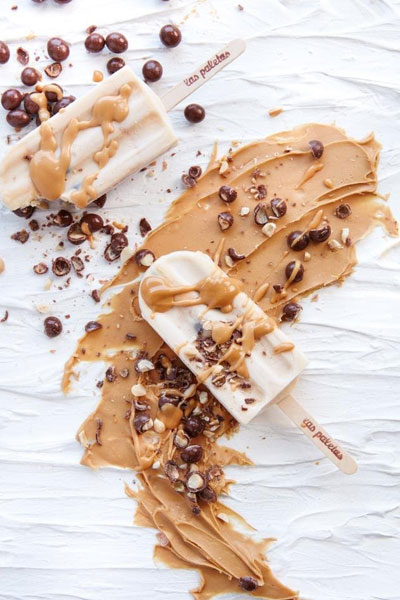 We’ve always wondered… what do ice cream folk do in the winter?

We recover from a hectic summer! We get some sleep and recharge our batteries. We also use this time to focus on how to make the business better.

We know that Las Paletas is a wedding dessert favourite; do you have any tips on the best way to eat a lolly without spilling on a nice outfit?

Our lollies are not aerated, so they take way longer to melt. They are also served at -22 and not -10 like other soft ice creams, so need to worry about messing!

Are there any expansion plans for Las Paletas?

We currently have a franchise in South America and are planning something similar for South Africa and Europe. We’re still small and pay the same amount of attention to the manufacturing of our products that we did from day one. So, one day, when we expand further, all our products will be the same quality as what they are today. Nothing artificial. 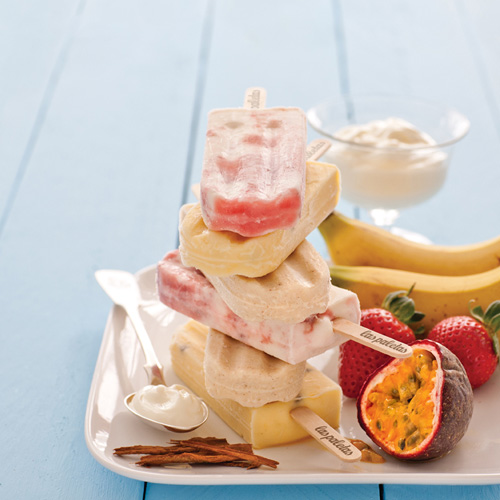 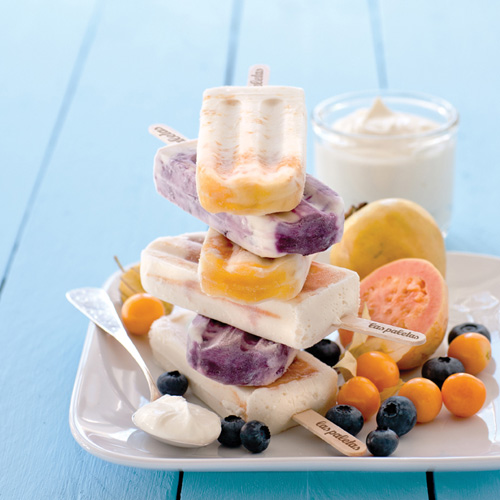 Jason on Diana…
When Diana’s not licking a lolly is she eating? Mexican food or she’s cooking at home.
If Diana could create any lolly in the world, what would it be? It’s Colombian, very hard to explain. We’ll need 5 minutes.
Her pet peeve? Inefficiency
Her most redeeming quality? She’s stubborn and very strong willed.
Actress that would play her in a movie? Salma Hayek.

Diana on Jason…
When Jason’s not licking a lolly is he eating? Chocolate
If Jason could create any lolly in the world, what would it be? Grande Chocolate and he did!
His pet peeve? Things not going according to plan.
His most redeeming quality? 24/7 energy!
Actor that would play him in a movie? Tom cruise