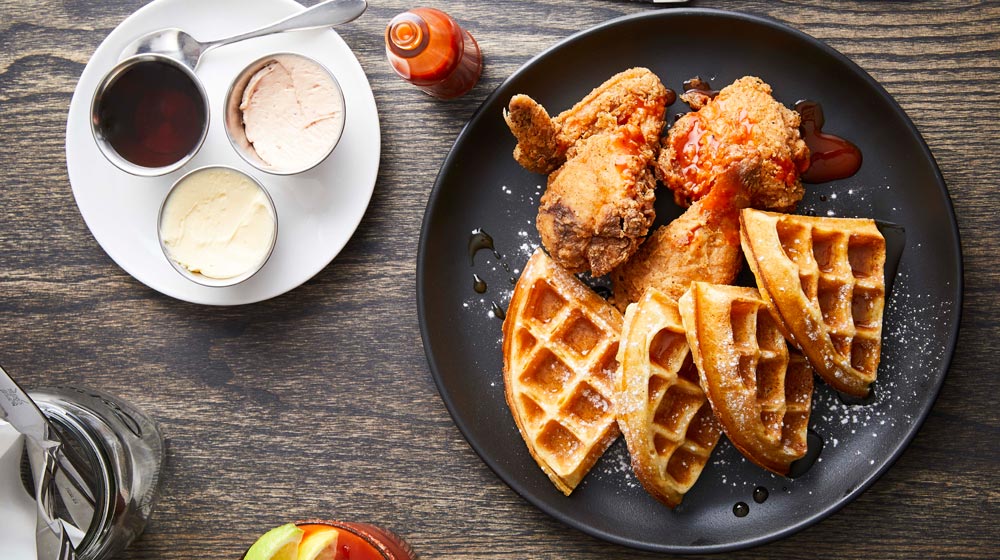 So, you’ve woken up on a Sunday morning, after some regrettable over-indulgence from the night before and you’re looking for somewhere to nurse that hangover. Get yourself down to Mulberry & Prince double quick for their newly launched ‘lazy Sunday’ brunch.

This ain’t no health food

Actually, rethink your choice if you’re after a chia seed bowl or a green smoothie, because you won’t find that there. If, however, you’re after, hearty and delicious American-style fare then keep going, you’re heading in the right direction. The newly launched brunch menu is what brunch was meant to be, (before eating carbs became a reason to shame someone). We love that the menu is unabashed in its approach and, above all, is damn tasty.

The very slick and stylish New York-style eatery is co-owners by chefs Cornel Mostert and Cynthia Rivera. Cynthia brings some of her American flair to the menu with inspiration drawn from Southern classics. Think buttermilk biscuits smothered in sausage gravy or crispy fried chicken and fluffy waffles, served with Texas style hot sauce. 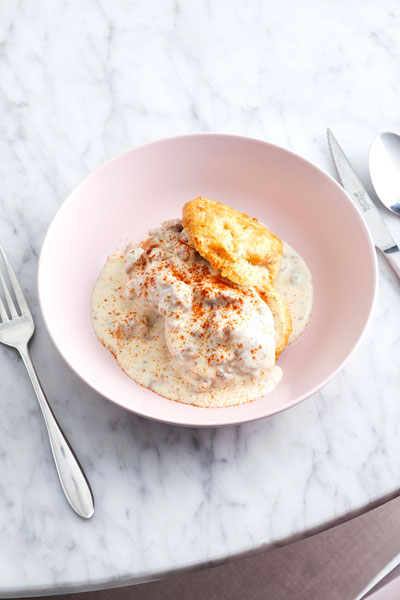 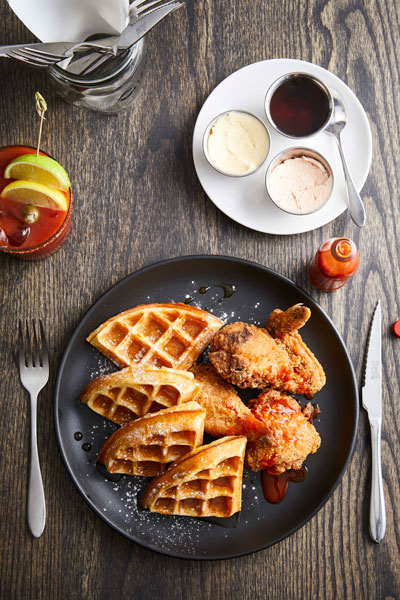 If you’re after something sweet during brunch at Mulberry & Prince, the nutmeg infused brioche French toast is served with whipped honey butter and maple syrup. Or, tuck into the buttermilk pancake stack, served with whipped strawberry butter and maple syrup. There are also sides that you can add to your meal such as sweet and salty candied bacon, home-made hash browns (so yum!) and cheesy grits. 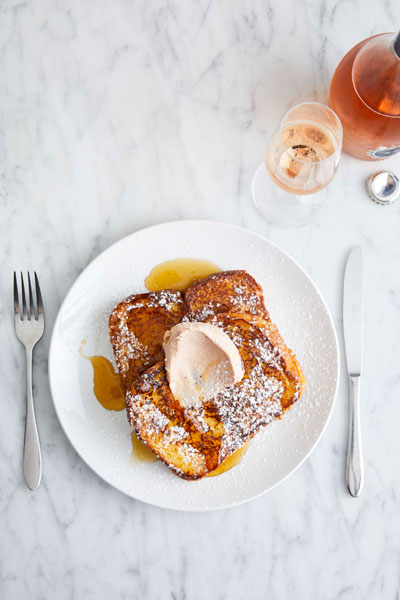 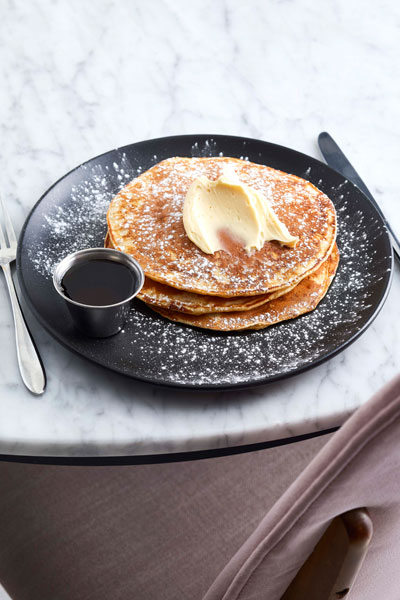 Brunch at Mulberry & Prince would not be complete without bubbles, of course, so if you’re in the mood to celebrate, try a naartjie mimosa. If you genuinely need hair of the dog, their spicy bloody Mary, garnished with a blue cheese stuffed green olive, will do the trick.

Come summer the experience will become even more divine with the opening of a newly renovated courtyard alongside the restaurant – so look out for this.

Opening hours: Mulberry & Prince is open for dinner from Wednesday to Saturday. Sunday brunch is served from 10h00-14h00.