This weekend saw beer lovers head into the country and descend on, funny enough, a winery. The winery in question was Du Toitskloof and beer lovers were there for the first, Old N1 Country Craft Beer Fest – try say that fast after a few beers. The fest was relatively small but it was full of country charm, character and handful of tasty country craft brews.

Eighty bucks got you in and it included a plastic pint glass, which the brewers we eager to fill with free tasters. The brewer line up included: Breederiver Brewing Co., Raw Craft, Triggerfish, Saggy Stone, Boet Beer, Zebonkey, Wild Clover and Everson’s Cider. The line up seemed small on arrival but there were plenty of beers to get through during the day. 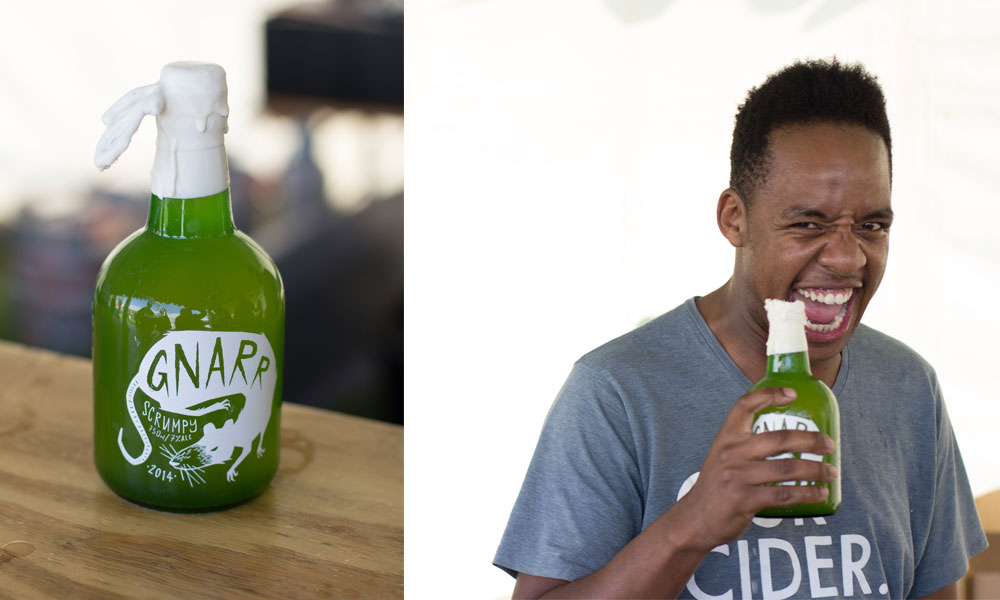 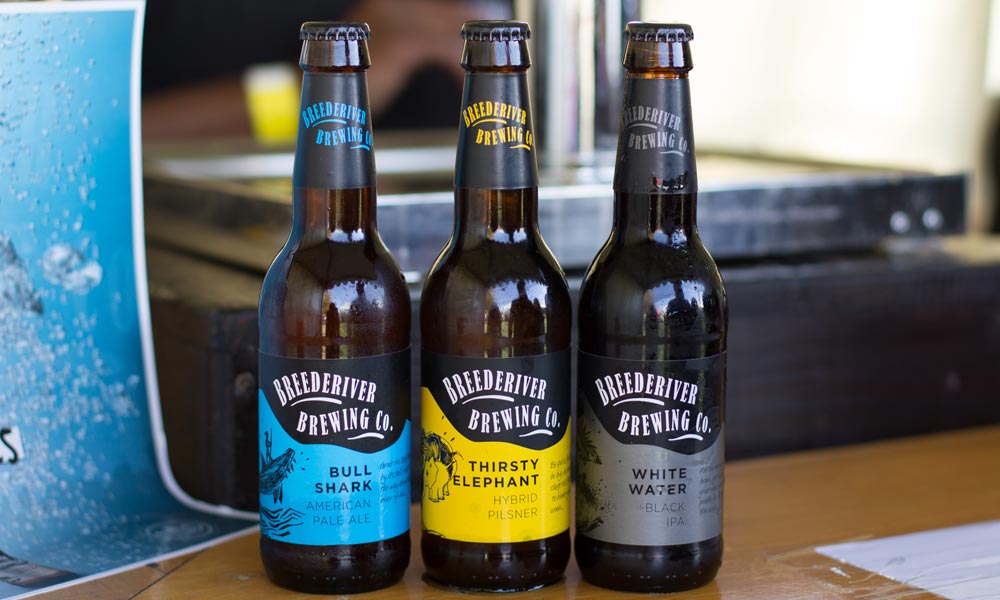 There were some interesting brews on offer including a saltwater weiss and a schwarz (black) weiss from Zebonkey, a pomegranate cider from Everson’s and Saggy Stone’s first IPA – which was brewed on their new Spadoni system. As I made my way up and down the line I tasted everything from a lager, a pilsner hybrid, and a pale ale to a brown ale, a stout and a black IPA.

There really was a great diversity on offer but the one that kept my crew and I coming back was Saggy Stone’s IPA. Even though brewer Adrian admits there are some things he’d like to tweak, the brew was bold, fresh and hopped with Cascade and Amarillo. It was definitely my beer of the day. 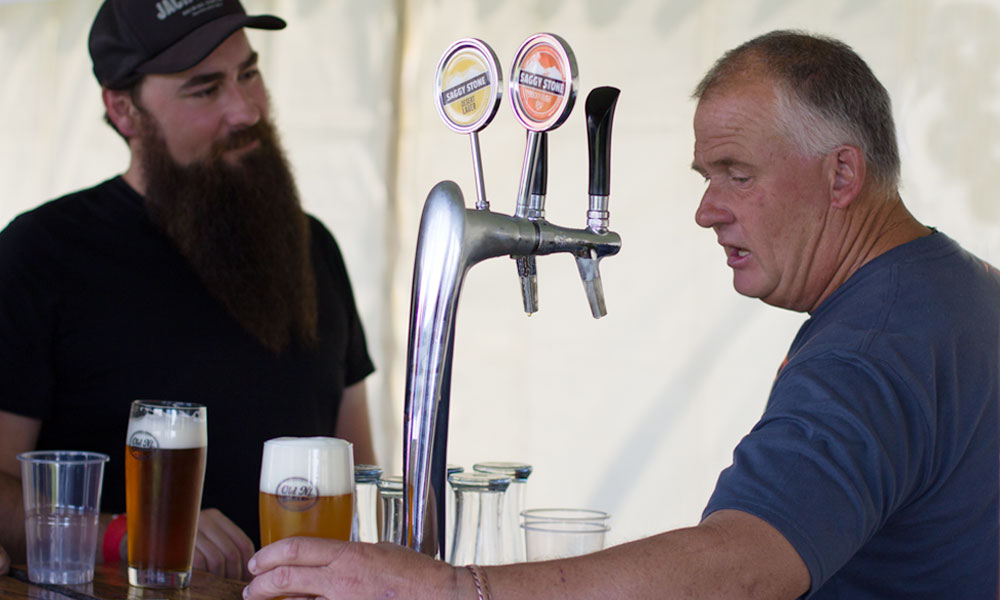 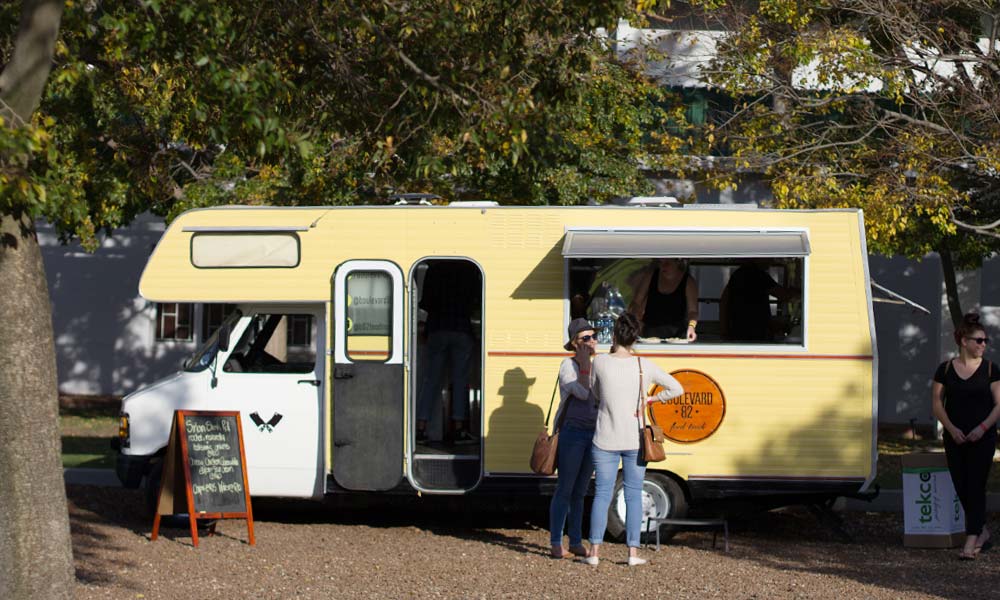 As far as the rest of the festival goes, the setup was slick and easy to navigate. There was food on offer from Cape Town food trucks Meisies, Boulevard82 and Durban’s Finest Curry and I devoured a bacon burger from the Meisies Kitchen. The turnout was great and so was the music line up of the Blues Broers followed by Valiant Swart. There was even a kids entertainment area, which is always a win for parents at beer fests. All in all I’d give the Old N1 Country Craft Beer Fest a solid pat on the back. It was everything it promised to be and you can’t ask for much more than that. Let’s hope they do it again next year.