Everything You Need To Know About the FIFA World Cup

Once every four years, the sporting world turn their attention to the FIFA World Cup. This, the world’s most-watched sporting event, allows the opportunity for a country’s football team to write their names in footy folklore forever. Different from club football worldwide, where frenetic team loyalty has football fans engrossed for most of the season, the FIFA World Cup gives countries the chance for nation building, patriotism and hope. The FIFA World Cup Russia 2018 kicks off on 14 June.

2018 will be the 21st FIFA World Cup since the first tournament held in Uruguay in 1930, eighty-eight years ago. The first cup saw only thirteen teams invited by then head of the FIFA association, Jules Rimet, with Uruguay winning the cup on home soil. Every four years since then, except during World War Two, the cup has been held by a host country chosen in a vote by FIFA’s council.

This year, the FIFA World Cup will see thirty two member nations of the men’s FIFA association from all over the globe contesting for the title. Panama and Iceland making their first debuts. 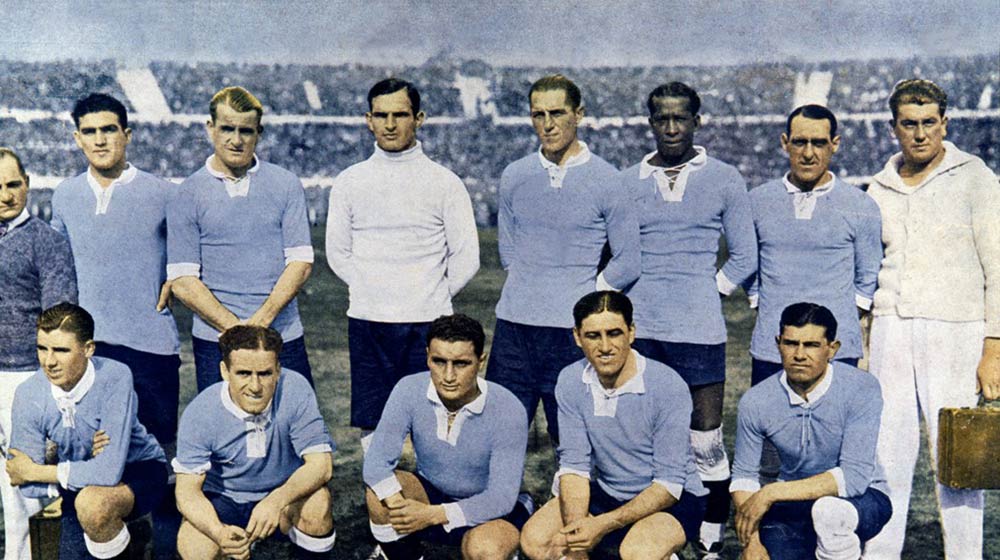 “The FIFA World Cup is the most watched, and most anticipated sporting event”

Who could forget the wave of euphoria that swept over the African continent when South Africa hosted the 2010 World Cup? The excitement was palpable, and the countdown to the event started at 1000 days to go. Before the country knew it, the deafening yet iconic sound of the Vuvuzela became a worldwide phenomenon.

The nation was at a standstill. But we had Shakira and plenty of beer to keep us moving, 750 000 litres to be exact! That’s 3 170 064 beers. This is both impressive and horrifying, don’t worry though, we consumed 400 000 hotdogs to deter the hangover.

Spain won their first ever World Cup that year, in Soweto’s brand new 94 000 seater Soccer City Stadium, which will forever hold a special place in the hearts of football legends such as Torres, Xavi and Casillas. 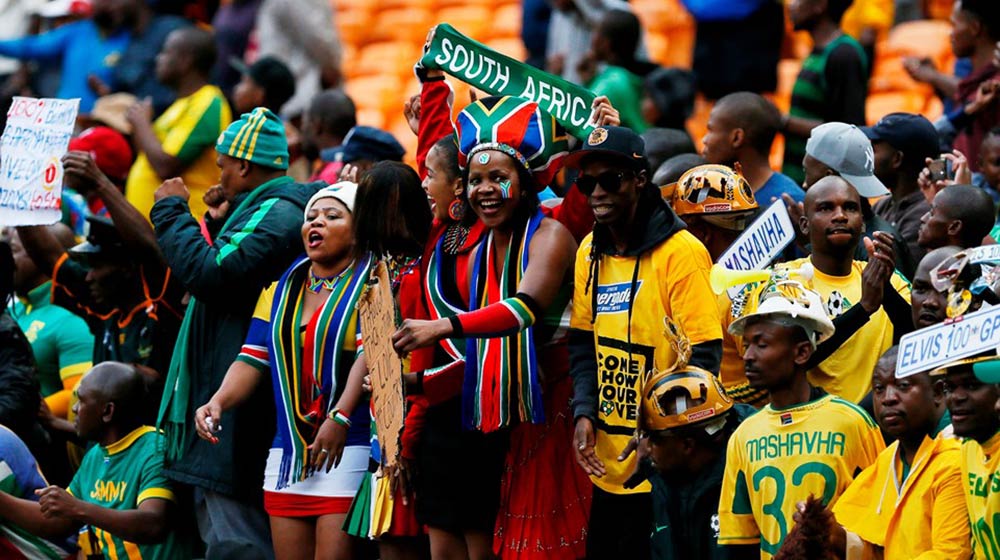 FIFA currently gives the host nation 8 years in order to prepare, build stadiums and upgrade infrastructure, before welcoming the world to their shores. This is the enormity of the event. The competitors include the perennial favourites – the Samba Stars from Brazil (who have won the majority of the World Cups, with 5 titles), neighbours Argentina also represent South America, and then from Europe, we have previous title holders, Spain, Germany, Italy and England. No African team as of yet has won the World Cup title, however, we have 5 representing teams at this year’s tournament.

Brazil hosted the last FIFA World Cup in 2014. This was both the most expensive and highly anticipated World Cup to date. Brazil made it through to the semi-finals, but with much disappointment got absolutely dismantled 7-1 by Germany, and Germany ended up winning the title. 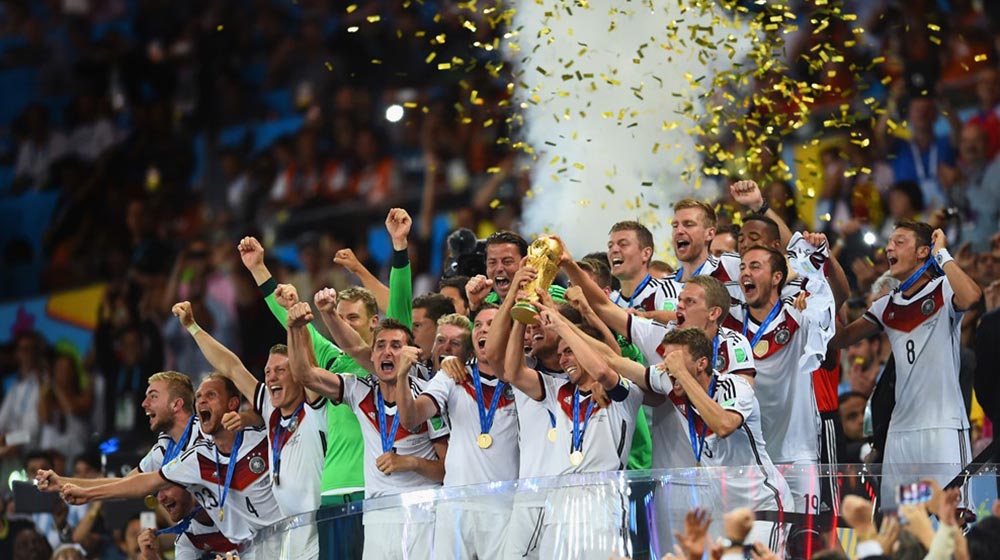 This year’s World Cup kicks off on the 14th of June, in Russia’s new Luzhniki Stadium, and will occur over the duration of exactly one month. The winning team of this year’s event will take home a mind-bending $38 million dollars, and in a small attempt to offset the upset – the runner-up receives an easy $28 million to ease the sting. This small consolation however would be traded in a heartbeat by any team for the title.

>> No Gefoefeling. Many of the team’s coaches ban their players from having sex during the cup. This is actually practised in many sports and not only football. It’s believed that sex is a poor use of the player’s energy, and uses up unnecessary testosterone that otherwise would be spent on the game. Germany, Spain, Mexico and Chile are such teams that are forbidden from intercourse. Hide yo wives!

>> All Eyes On FIFA – Roughly 46% of the world’s population, almost 3.2 billion people worldwide, watch the FIFA World Cup for an amount of time.

>> South Africa is the only host country to not make it past the first round.

>> Brazil’s $14.5 billion dollar price tag is almost equivalent to the cost of the last five tournaments combined, which was $15.37 billion dollars.

Watching the World Cup from home? We have some easy movie-style snacks that you can make at home to keep you fuelled during the excitement!