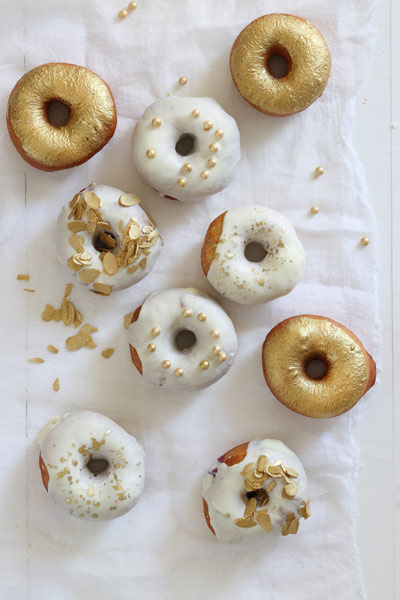 These amazing custard and berry compote-filled doughnuts are topped with white chocolate and are the perfect festive guilty pleasure.

Doughnuts
Place the yeast, warm water, milk and 1 tablespoon of the castor sugar into a bowl and allow to stand for 10 minutes; the mixture will become frothy.

Add the flour, butter, eggs and the rest of the sugar to the yeast mixture and mix until a sticky dough forms.

Bring the dough together and knead on a lightly floured surface. Place the dough in a bowl, cover with a teacloth and allow to rise for 45 minutes. Once the dough has risen, knead for 5 minutes.

Roll the dough out on a lightly floured surface and cut out 8 cm round rings.

Heat the oil in a deep-sided saucepan or deep fryer, and fry the doughnuts until golden brown. Remove with a slotted spoon and allow to drain on a sheet of kitchen towel.

Lemon and Vanilla Bean Custard
Place the milk, cream, vanilla seeds and lemon rind in a saucepan and bring to a soft boil over medium heat.

In a bowl beat the egg yolks, castor sugar and cornflour together until smooth and pale. Pour the hot cream mixture over the eggs, beating all the time.

Pour the mixture through a sieve to remove any stringy bits and return the mixture to the saucepan. Cook over a medium heat stirring constantly until the mixture has thickened and coats the back of a spoon. Do not let it boil.

Remove the mixture form the heat and allow to cool.

Berry Compote
Place the berries and sugar in a saucepan and simmer until the mixture has thickened. Remove from the heat and allow the mixture to cool.

To Assemble
Place the custard and the berry compote into two separate piping bags with 5 mm round nozzles.

Gently push the nozzle into the doughnut and squeeze the custard into it, and then repeat the same with the berry compote.

Melt the white chocolate in a double boiler stovetop or in the microwave (use the defrost setting to melt slowly). 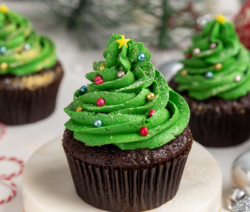 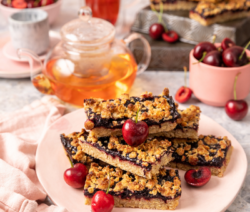 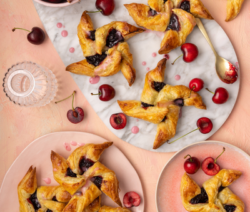 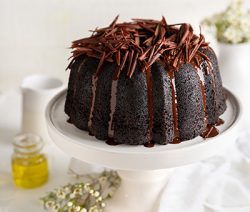 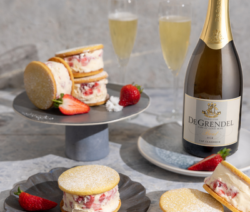 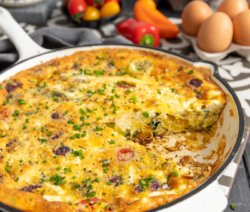 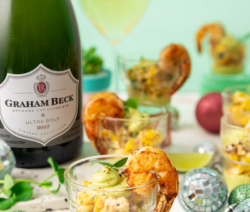 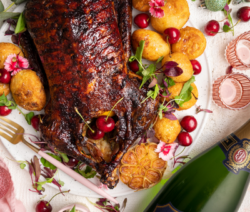 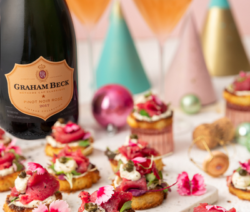 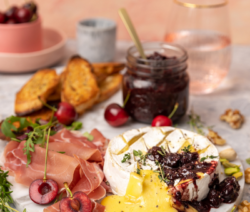