On the 19th June 2018, we saw a gathering of the world’s greatest chefs in Bilboa, arguably one of the globe’s greatest culinary destinations, for The World’s 50 Best Restaurants 2018 awards sponsored by S.Pellegrino & Acqua Panna”. The Test Kitchen of chef Luke Dale Roberts was placed at 50th at the awards and no. 1 on the African Continent, once again a phenomenal achievement. 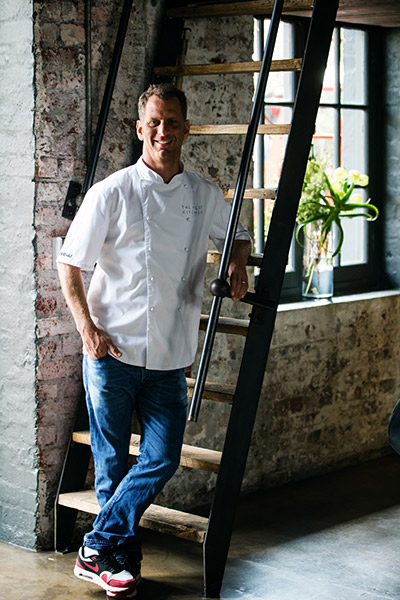 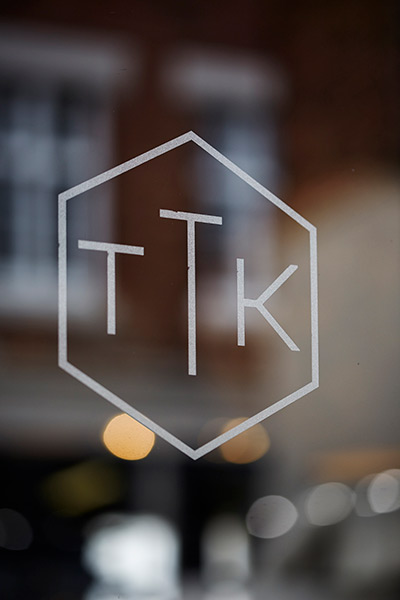 Dale Roberts is ecstatic about the award, saying:

“My team and I have taken some risks over the last year and worked extremely hard to evolve The Test Kitchen to what it is today. It’s thrilling that it has paid off. I am so proud of what we have achieved with The Test Kitchen and that is has a well-deserved spot on the world food stage.” 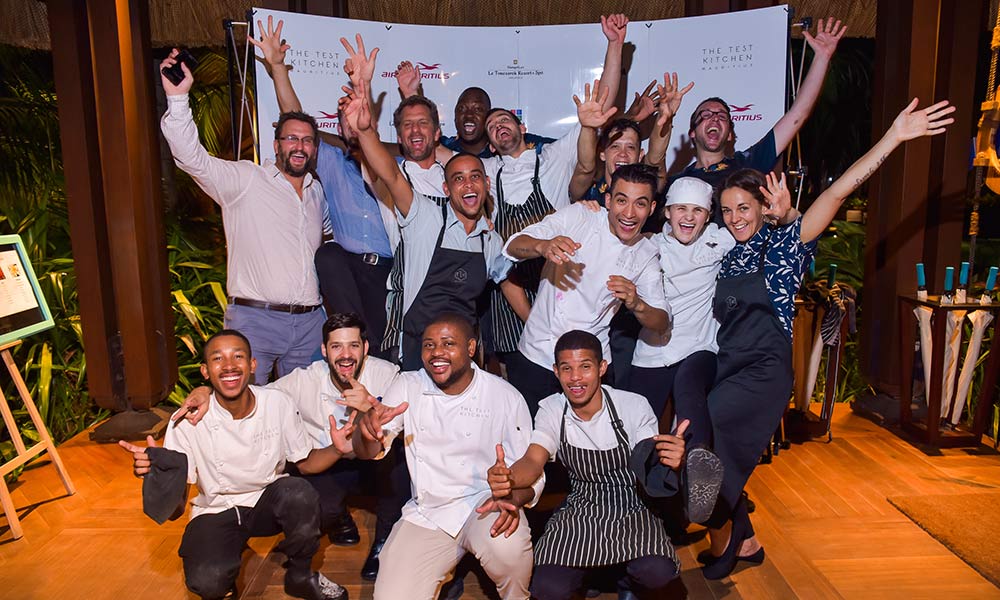 She comments: “Crashing back onto the list of The World’s 50 Best Restaurants 2018 is exactly what The Test Kitchen needs to be doing. This is by no means an easy achievement, given that, along with India, we are the two geographical regions in the world that receive the least amount of traveling voters. This indicates that possibly every voter that experienced The Test Kitchen loved and voted for it! Well done to Luke and his team.”

Previously, The Test Kitchen was placed at 22 and named the Best Restaurant in Africa in the World’s Best Restaurants Awards in 2016. In 2017, Dale Roberts took a gamble to completely reimagine the restaurant, resulting in the dramatic Dark Room and Light Room concept which has been applauded both locally and internationally. 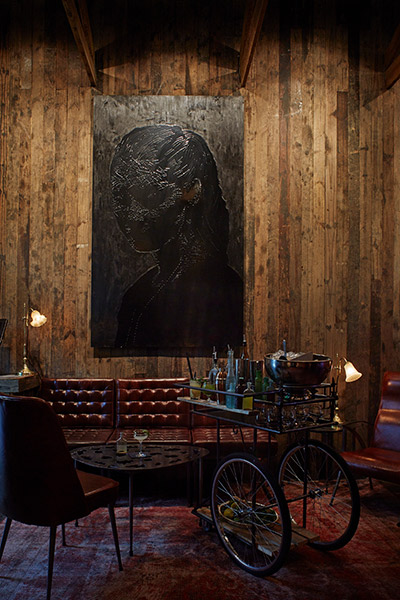 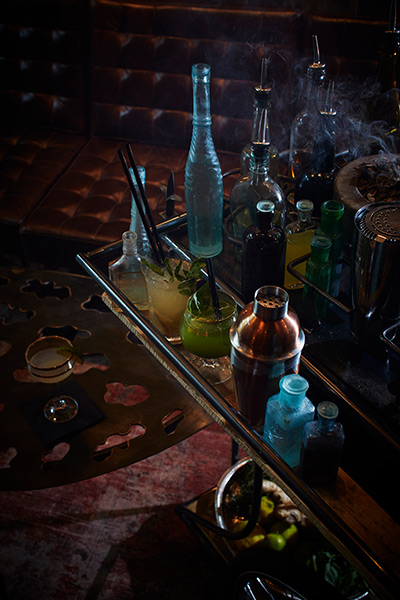 Guests start the evening in the moody, lounge-style Dark Room for exquisite tapas and cocktails, before moving to the Light Room which exudes a more formal and airy atmosphere for the remainder of the 21-course tasting menu. Both spaces are finely in tune with the industrial aesthetic of The Test Kitchen’s location, The Old Biscuit Mill in Woodstock in Cape Town, a repurposed factory setting in a gritty yet hip area of the city.

“I am thrilled to see our region back on the global culinary map, right where we belong. This is a direct result of Luke and his team’s total and consistent commitment and dedication to produce the finest food in our country,” Snyman adds enthusiastically. 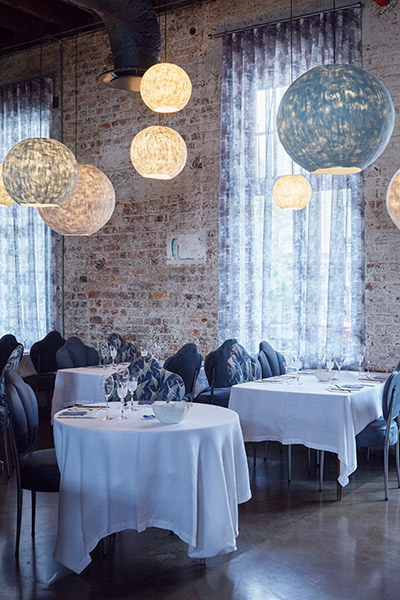 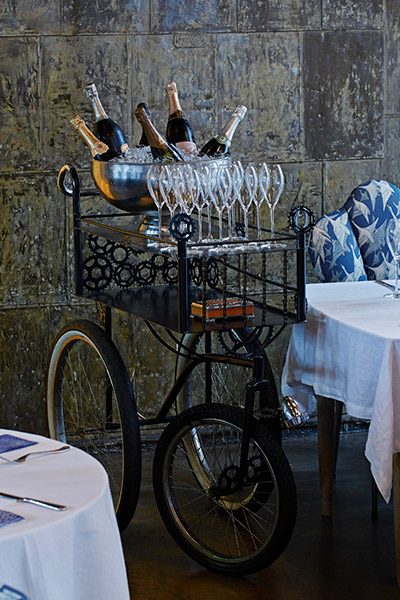 This year Dale Roberts pushed culinary boundaries by introducing The Drought Kitchen by The Test Kitchen, in response to the severe drought that Cape Town is experiencing. This six-course reduced-water dining experience runs from April to June 2018, and with this project, Dale Roberts focussed his creative energy on coming up with a solution to the problem of using less water in the kitchen. This ground-breaking concept has set the tone for an innovative approach in the local restaurant scene, while still delivering exceptional gourmet fare. 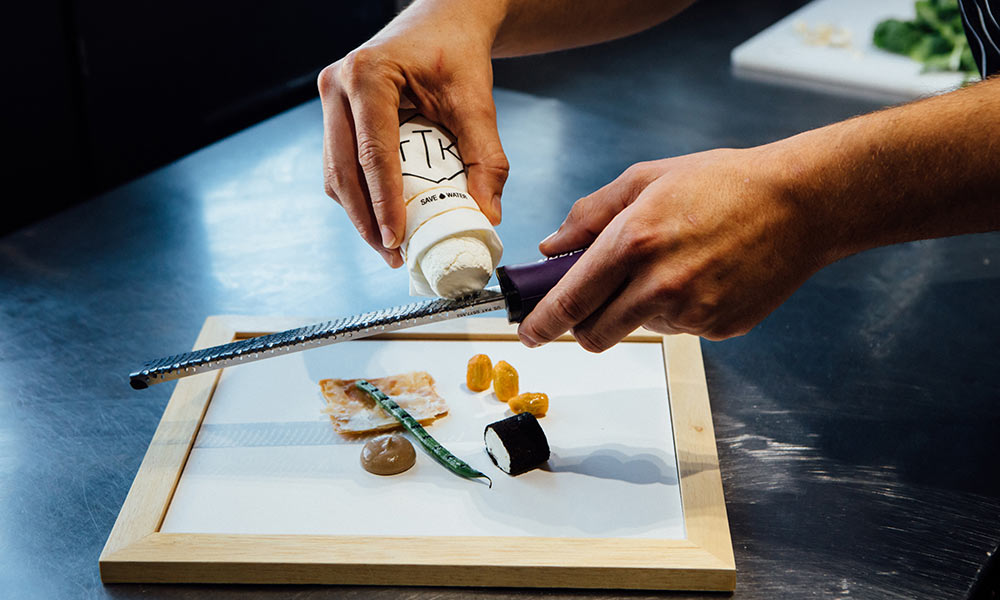 “I’ve had to re-evaluate how we approach what we do in the kitchen and the restaurant. From preparation to plating, service to clean-up, everything is impacted by using less water. It’s been an eye-opener, for sure. I’ve been made acutely aware that we need to use less water in our personal and professional lives. The real challenge with our The Drought Kitchen concept is how to maintain the top standards of our restaurants and at the same time make a definitive impact in our use of this natural resource.”

Saving the Environment, One Plate At A Time 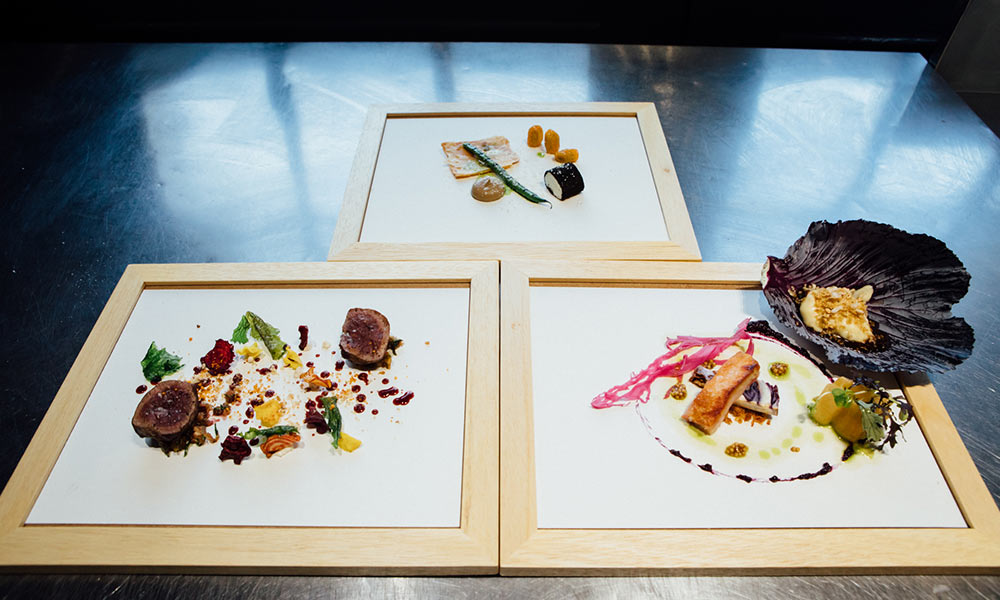 By all accounts, The Drought Kitchen has already made a resonating statement: local media were quick to give it the thumbs up not only for its social savvy but also still delivering an exquisite, and even more thought-provoking dining experience.

“The current drought has been difficult for many businesses, but in order for businesses to survive, and thrive, they have to think creatively and innovatively. Which is precisely what Luke has done with The Drought Kitchen and it has helped to preserve the jobs of his team. The Test Kitchen features regularly in the top restaurants in the world lists, and as a result, it is on the must-do lists of many travellers to Cape Town. With each dish served to each diner, the Drought Kitchen is helping to share the water-wise message with the world.” 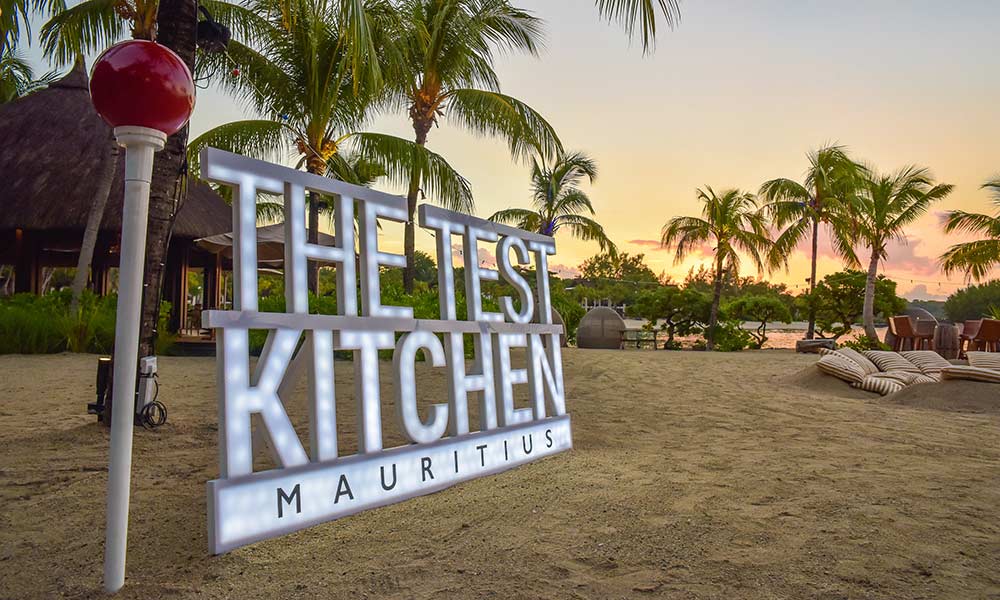 While Cape Town was busy with The Drought Kitchen, half the staff of The Test Kitchen, from chefs to front-of-house, joined Dale Roberts in Mauritius for one of the most exciting restaurant pop-ups ever. The Test Kitchen Mauritius at Shangri-La Le Touessrok Resort & Spa ran for six weeks from April to May and was met with great enthusiasm, from media and diners alike with its refined style of food with the addition of exotic Mauritian spices and ingredients.

Dale Roberts says: “The Test Kitchen is all about discovery: whether that is flavour, food, ingredients, cooking techniques… This was a new voyage of discovery for me and my team.” 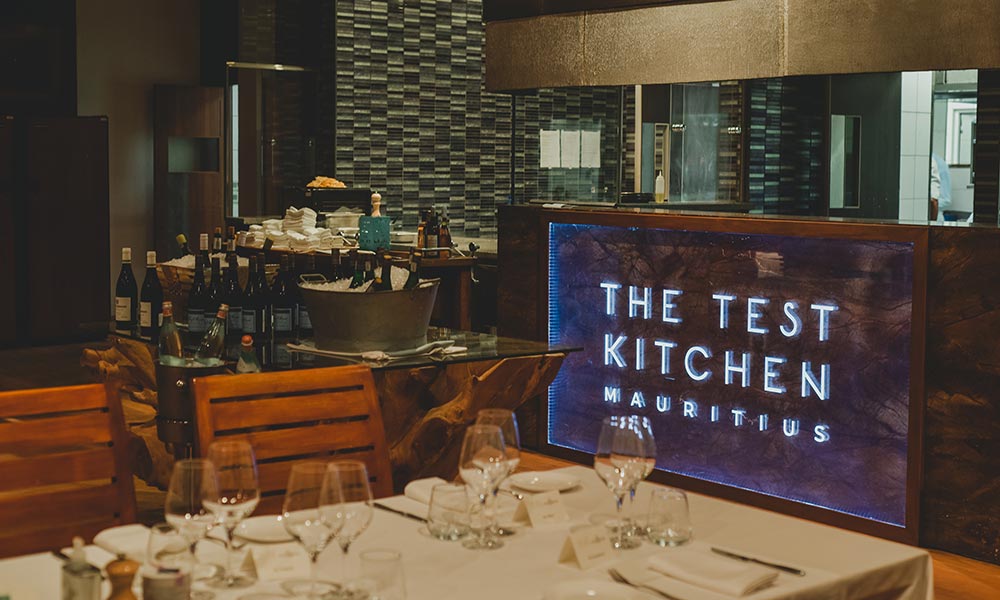 To echo The Test Kitchen in Cape Town’s Dark Room and Light Room spaces, guests started their evening at the Republik Bar area to enjoy the tapas menu with cocktails as associated with the Dark Room. Then they continued their gastronomic journey at the beachfront restaurant, for a five-course tasting menu in tribute to the iconic restaurant’s Light Room. Many of the staff members from The Test Kitchen who travelled to Mauritius had never flown before, and this experience has been truly enriching for them. 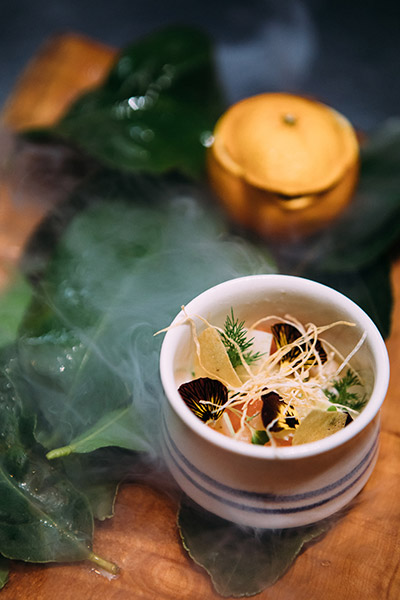 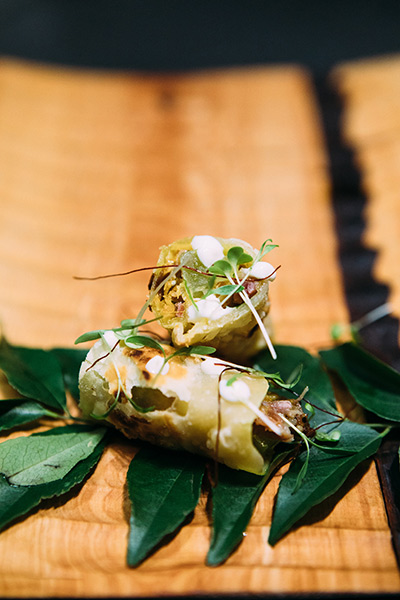 Recently, The Test Kitchen was also placed 46 in the Elite Traveler’s 100 Best Restaurants in the World 2018. These restaurants are voted for by the readers of Elite Traveler, a luxury lifestyle magazine. It is the only restaurant in Africa to be awarded, and one of only six in the southern hemisphere.

Locally, The Test Kitchen rakes in the awards year after year with the ground-breaking gourmet experiences it offers. In 2017 it was named Restaurant of the Year in the Eat Out Mercedes-Benz Restaurant Awards for an unprecedented sixth year running. In 2016, Sommelier Tinashe Nyamudoka of The Test Kitchen also won the Eat Out Wine Service Award. Other local awards include the Best Tasting Menu at the Gourmet Restaurant Awards and a three plate award at the JHP Gourmet Guide awards.

One thing is sure for the years to come, The Test Kitchen and Luke Dale Roberts will be sure to break new ground, keep innovating and surprise and delight gourmet-lovers around the world. 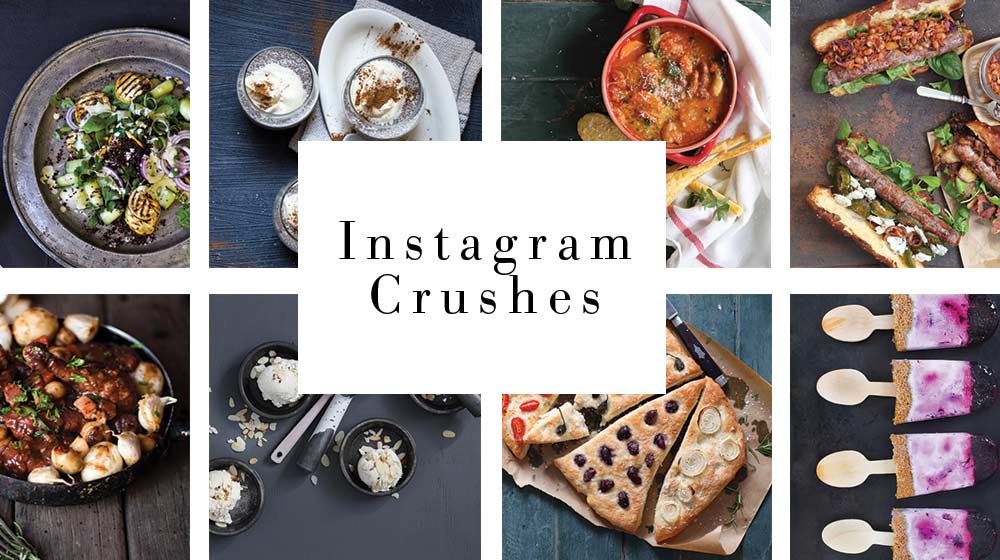 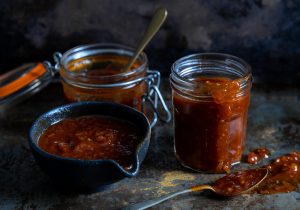 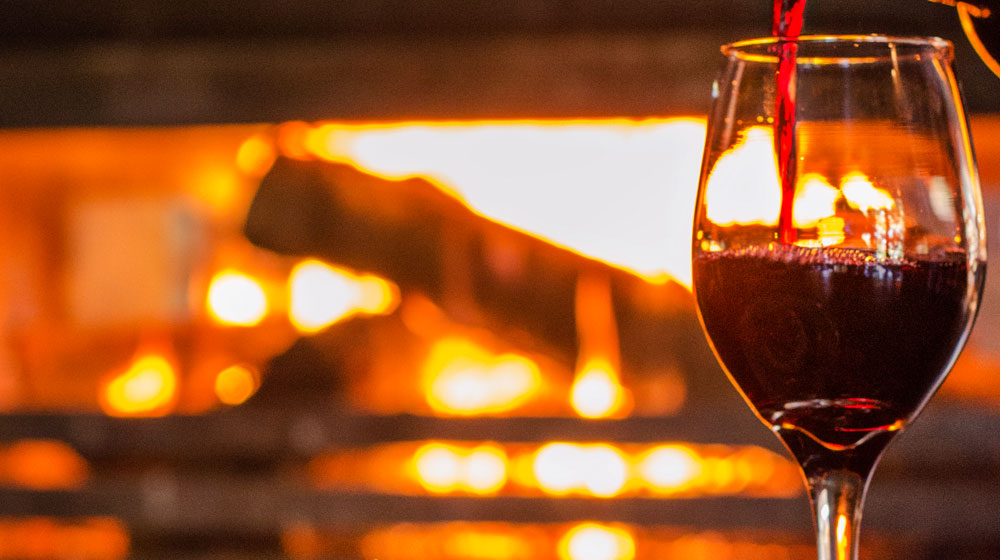 A Guide to Mastering the Art of Crispy Pork Crackling

Mouth-Watering Recipes To Cook For Dad This Father’s Day

Everything You Need To Know About Gin