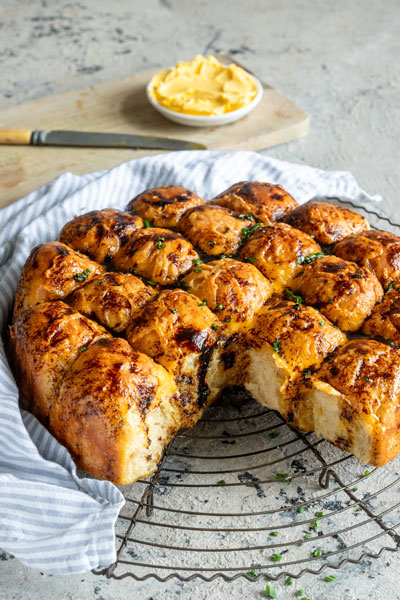 If you're a fan of Bovril and cheese toast, then you've met the bread of your dreams. A cheesy, savoury pull-apart bread that will be an instant hit!

a little extra Wooden Spoon Yellow Margarine for greasing the tin and for brushing the top of the bread before baking.

In a large mixing bowl, add the flour, salt and instant dried yeast and mix well to combine. Melt the margarine in the microwave and then add it to the water. Add the water to the flour and mix until there is no dry flour. Cover the bowl with a lid or cloth and let the dough rest for 15 minutes to allow for the flour to absorb the water.

Each time you do this you will see that the dough is becoming stronger, more elastic and puffing up more as the yeast does its job. After 5 sets of stretch and folds, the dough should be puffed up to almost double its original size.

Turn the dough out onto a work surface and using a kitchen scale, measure out 40 g pieces of dough. Flatten a piece of dough in the palm of your hand into a rough circle, then pop a block of cheese in the centre and a sprinkle over some chives. Fold the dough up like a parcel around the cheese and chives, sealing them in, then flip it over so the folds are on the counter. Cup your hand over the dough and move it in a clockwise direction holding it on the counter. The dough should move in circles with your hand and you will feel it forming into a ball. Repeat until all your dough balls are rolled.

Grease the bottom and sides of your cheesecake pan with a little margarine then pop the baking paper in. Place the first ball into the centre of your baking paper-lined tin. Now, add the rolled, cheese-filled dough balls in a circular pattern around the pan until it is full. Cover with a tea towel and let the dough prove again until the balls have almost doubled in size. In the meantime, preheat your oven to 200 ºC.

Brush the dough balls with a little melted margarine and bake for 25 minutes. After 25 minutes sprinkle the grated cheese on top of the balls and bake for another 5 minutes until golden brown. Remove the bread from the oven.

Heat the Bovril and margarine together in the microwave, it won’t emulsify full, so ensure that it is warm when you pour it over. Drizzle the bread with the Bovril mix (you can use a skewer to poke in-between the rolls where they join to infuse the bread more). Then pop the tin open, plate onto a dish, garnish with chives and serve. Delish! 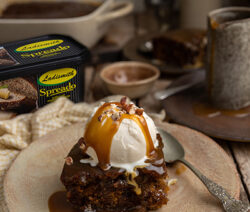 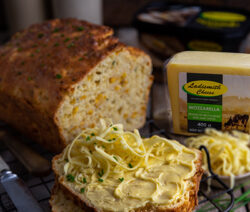 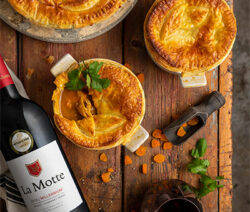 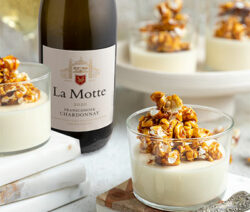 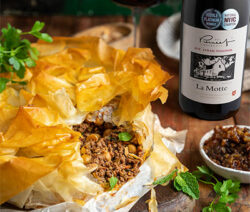 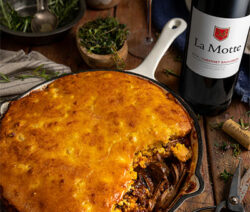 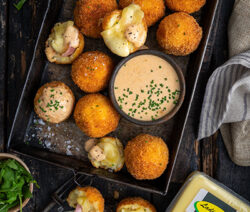 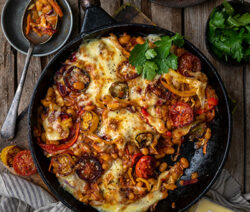 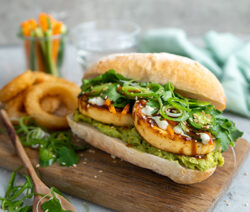 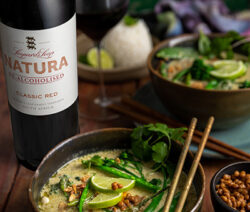