How Lockdown Is Impacting The Restaurant Business

Lockdown has hit the restaurant industry hard – again. The revised level 3 lockdown restrictions that came into immediate effect on Dec 28th, have already caused some irreversible damage to the hospitality sector in South Africa.

With revised curfew hours and the ban of alcohol, restaurants around the country are struggling to keep their doors open. The initial hard lockdown in 2020 proved to decimate their income, with a lot of restaurants facing bankruptcy. Restaurants are now facing financial strain yet again, by being unable to serve alcohol and having to close by 20:00; customers are thinking twice before going out to eat. 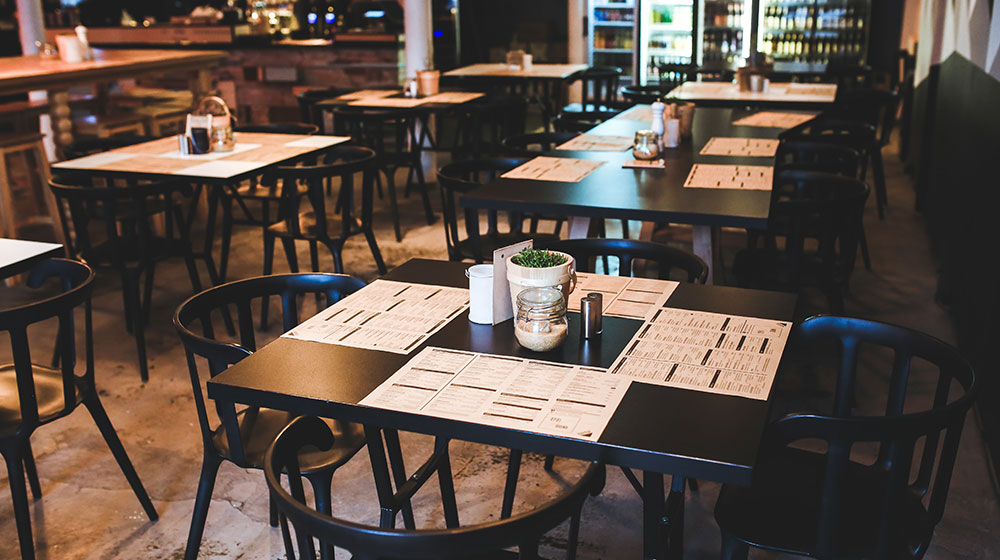 Not only are restaurants having to deal with the loss of clientele and a restrictive trading environment, but there is also a new set of bargaining council rules that the government has said they need to abide by. These new rules include mandatory wage raises, weekly payments to staff for cleaning of uniforms, as well as December bonuses. This law was signed into effect by Labour Minister Thulas Nxesi, stating that these new rules apply to all employers in the foodservice industry, with the exception of casinos, petrol stations and hotels.

These new wage rules came into effect on 18th of January and employers in this industry have until the 18th of February to register with the council. Under these new pay rules, waiters must earn at least R22.25 per hour, this will, however, increase on May 1st by 1.5%. Furthermore, if employees are making more than this, their salaries may not be reduced. Smaller restaurants with fewer than 10 employees may pay 10% less.

This new set of legislation places restaurants in an even more difficult position and puts them under more pressure to generate even more income in these strenuous times. The Restaurant Association of South Africa (Rasa) has decided to fight the government on this, stating that the new lockdown regulations make it almost impossible to turn a profit, never mind being able to pay the new wage increases.

Lockdown: Restaurants That Have Shut Their Doors 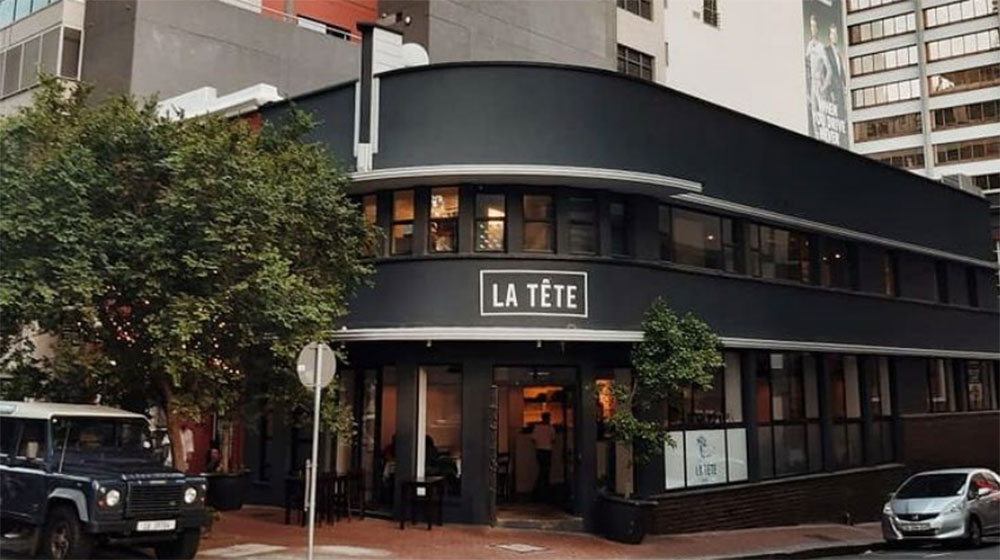 The impact of lockdown has been evident, we have seen more and more restaurants either temporarily or permanently close their doors. Just this month French restaurant, La Tête, announced they will be shutting their doors the first week of February.

‘Despite great determination to see ourselves through this prohibitive time, we can honestly say that we have tried every avenue to no avail.’

Named South Africa’s best in 2018, The Restaurant at Waterkloof Wine Estate in Somerset West has also shut down permanently. Lockdown regulations, mixed with a declining number of guests, made it impossible for the restaurant to survive. We’re not just seeing fine-dining establishments closing down, Balducci’s, a popular Italian restaurant at the V&A Waterfront, also decided to pull the plug after 24 years. 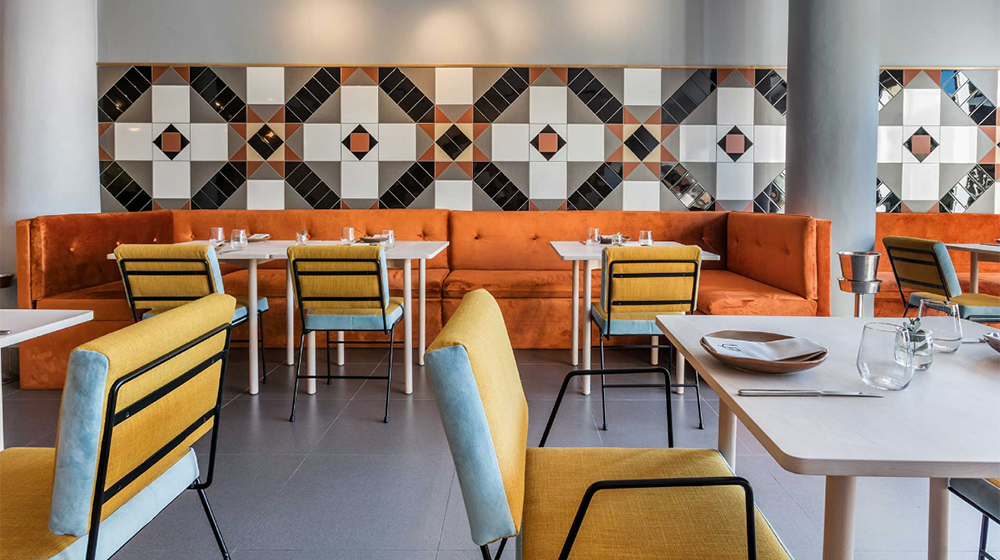 Inside of Upper Bloem

La Mouette, a French-inspired modern European restaurant in Sea Point, closed their doors on December 30th stating that ‘At this point in time, we are uncertain when and if we will reopen.’ This, unfortunately, is becoming way too common; a similar announcement from Upper Bloem was posted on their Instagram account, stating that they were ‘Closed until further notice’.

The list goes on. The permanent or indefinite closure of restaurants has shown that lockdown regulations, where they are unable to serve alcohol or offer late evening sit-down meals, cause huge losses in income. Most restaurants rely on those two important factors for the bulk of their revenue, and having that lifeline cut means they can no longer trade profitably. 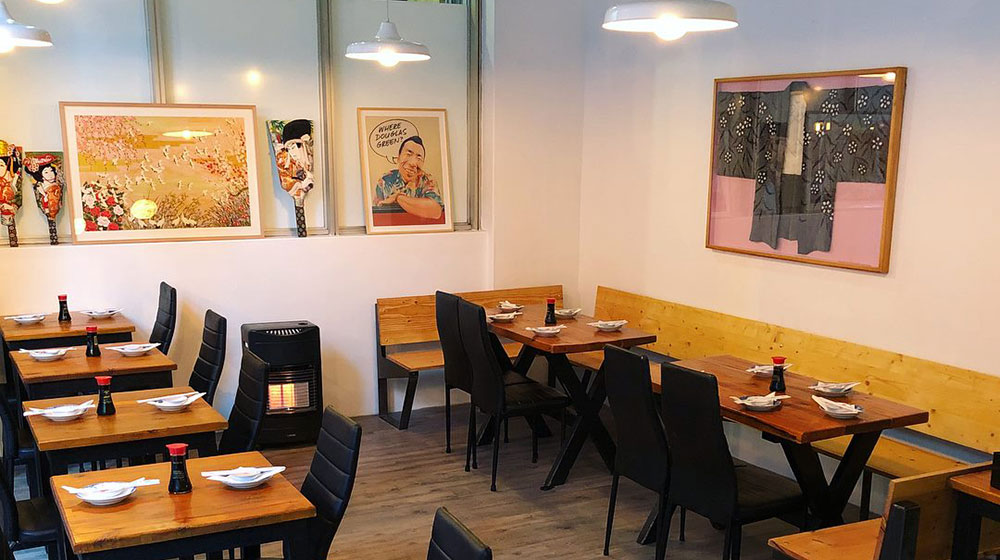 Culinary legend Papa San, along with Chef and partner, Ben Bettendorf, serve what can only be described as delicious, authentic Japanese food. Obi specialises in sushi, ramen and tempura dishes and have been consistently good at what they do since opening their doors back in 2016. We spoke to Chef Ben to get some insight on what it’s been like to keep their doors open during this current lockdown.

How has the third lockdown impacted your business?

There is always a slump week or two in January after the festive season, but this year it has been extreme. Businesses did pick up considerably during October to December, people were definitely coming out more but once the ban on alcohol kicked in again it affected us drastically. During this time of year, most of our business also happens after 20:00, as it seems that most people only start thinking about supper at that time, whereas now we already have to be closed by then. Not everyone can think in advance and place their take-away orders early, which then means they miss out as we have to take last orders by 19:00 to give us enough time to make the last orders, send them out if they’re for delivery, clean down, cash up and get our staff home by the 21:00 curfew. 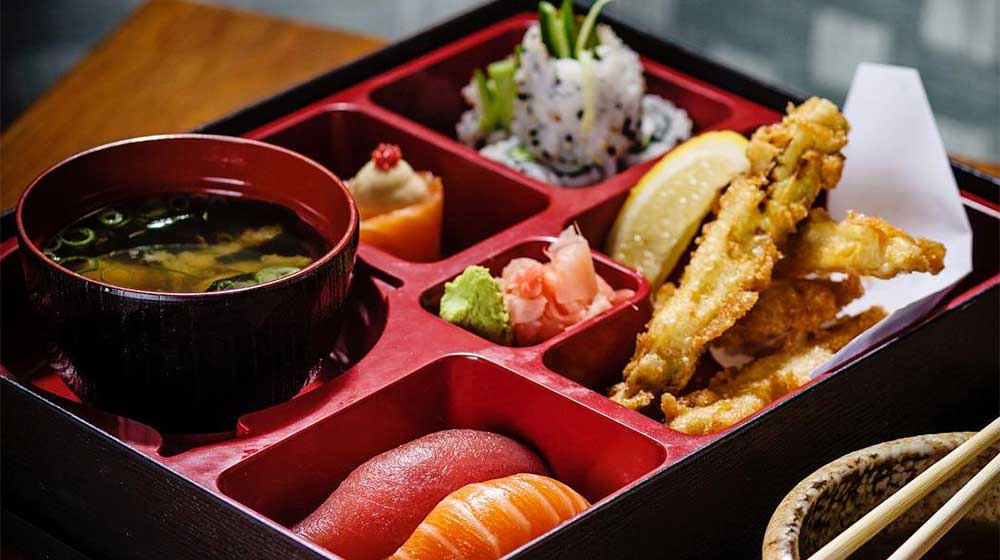 Luckily our product works well in take-away form, and we have a loyal customer base, so we might be better off than some fine dining-type restaurants. Those who might still be brave enough to come to restaurants often can’t be bothered as they can’t have a glass of wine with their meals anymore. If we’re lucky they’ll still get a take-away but we lose out on the potential sale of drinks and the cost of doing delivery and take away packaging.

Obviously, there has been a drop in sales due to the alcohol ban but has it stopped customers from coming entirely?

Yes, definitely. As I said above – a lot of our regulars who would still come, rather stay at home because they have the option of drinking alcohol at home. We’ve been told this by many of our regular customers.

Have you evolved your offering in order to work within lockdown restrictions and if so, how?

We’ve chosen to open slightly earlier with the current curfew, so at 17:00 instead of 18:00. Any earlier wouldn’t really make sense. We try to encourage our customers to place their orders for collections and deliveries in advance as far as possible. We don’t prepare the food ahead of time – it just helps us plan better. Unfortunately what ends up happening is we get bombarded with orders (if we’re lucky) at the last minute and at some point it becomes impossible for us to take more orders and we have to turn people down. It works the same way as bookings do. A restaurant will never book themselves to capacity in a one-time slot, they will always stagger their bookings.

Has take-away been a viable option for your restaurant? 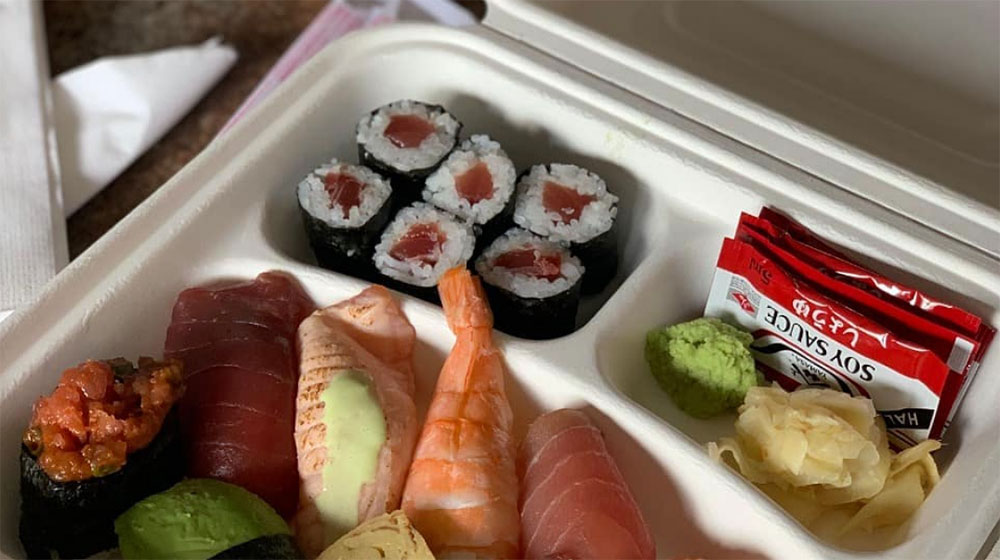 Yes, it has kept us alive. We started doing deliveries only when it was permitted on the 1st of May 2020. We’ve had to practically re-think our entire business. The bulk of our turnover now comes from doing deliveries and take-aways. We are lucky in that our product works incredibly well as a take-away and also doesn’t have to be eaten piping hot as with a pizza for example. If we didn’t have the option of offering take-away / delivery we wouldn’t be open right now.

If you were able to advise the government, what other suggestions would you give to avoid banning alcohol altogether?

A possibility would be to allow alcohol sales for take-away orders, as it was previously, or to allow restaurants to sell alcohol for on-site consumption with the sale of meals.

How do you keep morale up within your team?

We’re lucky in this sense, we have a fantastic team who love to be at work. Everyone is very grateful to still be working. Everyone tried to help in every situation and think of ideas to possibly improve our offering or streamline our system. It’s not so much us as owners motivating the team, we all motivate each other to keep pushing.

Share24
Tweet
Pin
WhatsApp
24 Shares
How To Shop At The Grocery Store Without Getting Sidetracked
Eat Better, Live Healthier 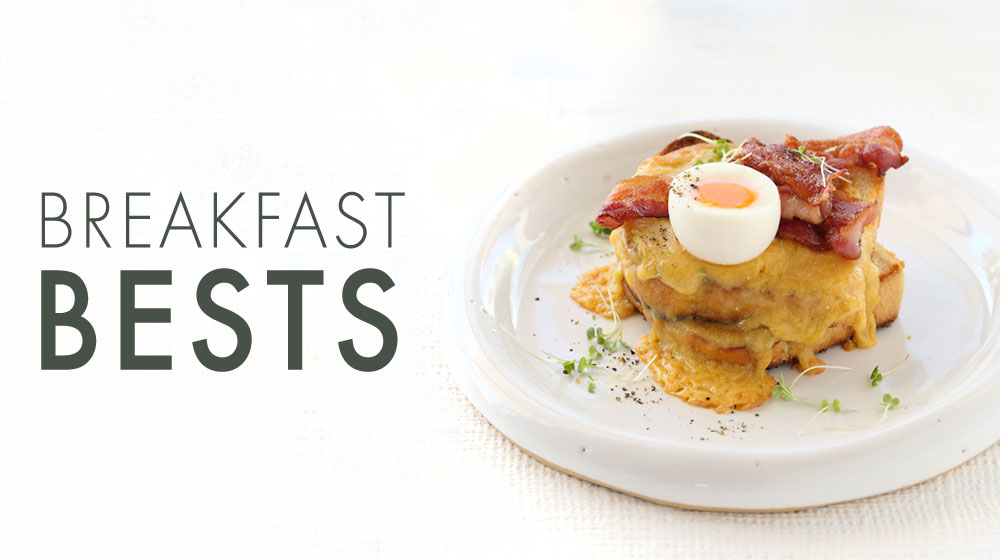 Dialling Things Up at The Dante Experience, Umhlanga