Tucked away in rolling valleys, just an hour out of Cape Town, lies the secret gem of the Bot River wine route – Gabriëlskloof. The first vines and olive trees were planted in 2002 and since then the Gabriëlskloof team have united in their obsession with making the best olive oil in South Africa. Gabriëlskloof won a Gold award for their first pressing in 2009 and have continued to so do every year since. In 2013 they were awarded a very special accolade by the South African Olive Oil Association when their oil was chosen as one of the top five oils in the country. The Estate’s olive groves benefit from the cool Mediterranean climate of the region, producing small, flavour-intense fruit. A selection of Coratina, Frantoio and Leccino trees are grown on sunny slopes. The olives are picked by hand into small crates and then gently cold pressed; resulting in a boutique-quality blended extra virgin olive oil. 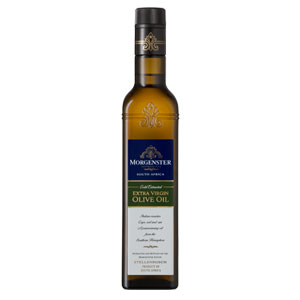 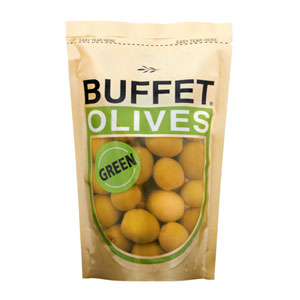 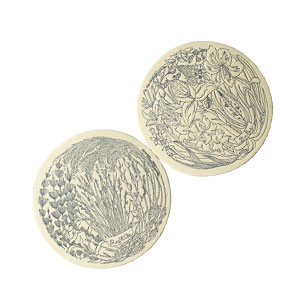 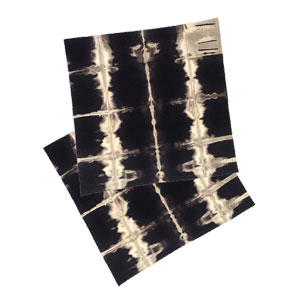 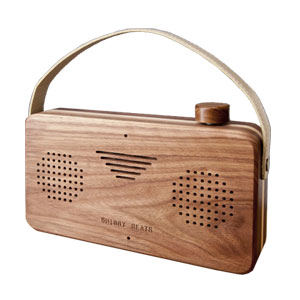 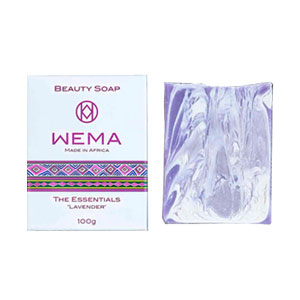