Dombeya is not a newcomer on the wine scene anymore, but this is a new wine from them. This blend of Cabernet Sauvignon, Merlot and Malbec sounds just a little too familiar right? Surely the farm wouldn’t release another Bordeaux blend after they’ve already become so successful with Altus. But wait, where is Altus? We haven’t seen that around for a while. And that, my friends, is exactly the story. Altus had to ‘disappear’ as there was a rather large player in the wine industry who felt the name sounded too much like their own famous brand. Can you guess who? So appropriately, Fenix rose from the ashes of its former name. So this newcomer is, in fact, an old favourite with a new identity. It’s a fabulous wine and I, for one, don’t really mind what they call it, as long as I can have it.

This is a blend of 59% Cabernet Sauvignon, 37% Merlot and 4% Malbec and even though it is already 5 years old, it is still young in so many ways. It shows ample fruit flavours intertwined with spicy and tobacco notes. Dark chocolate to black berries on the palate finishes smooth and balanced. In my opinion, one should buy a few bottles and keep the wine for up to another 5 years to see its real potential. Just remember this is the phoenix called Altus. 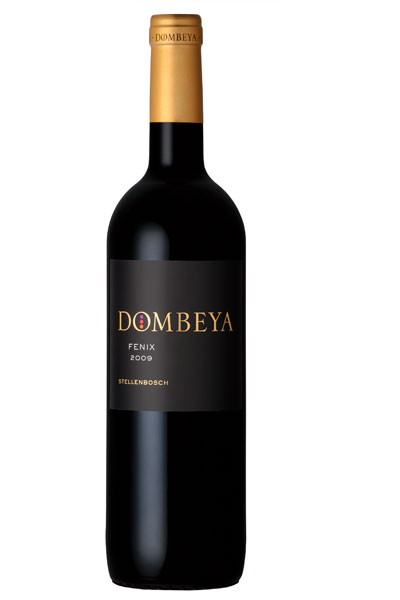 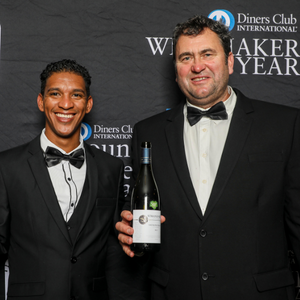 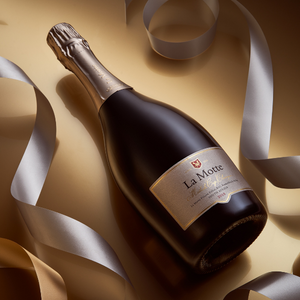 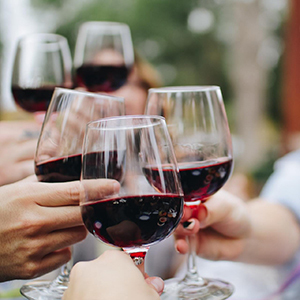 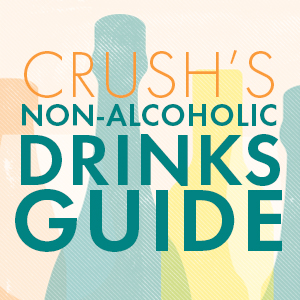 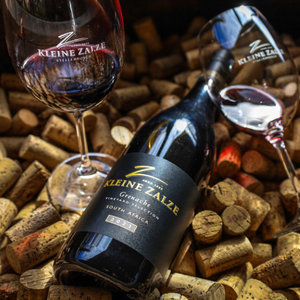 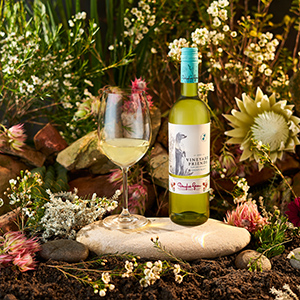 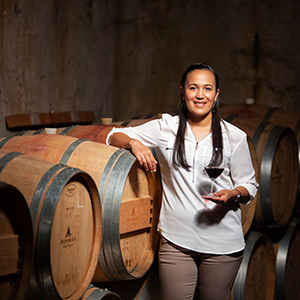 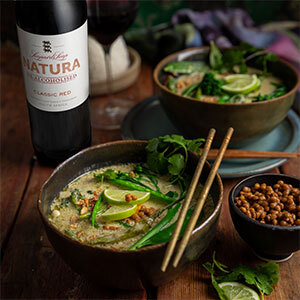 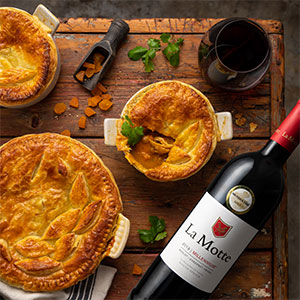 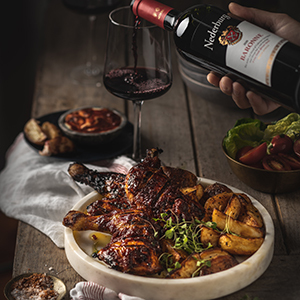 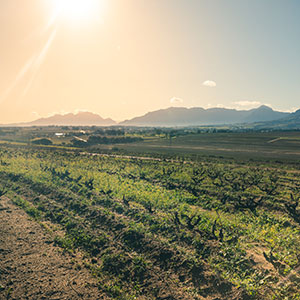 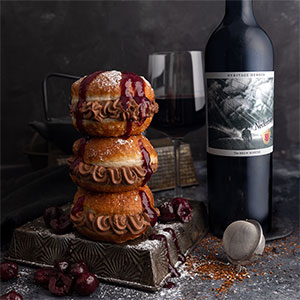