Join in the Fun at Bot River Barrels & Beards 2018

Run with the bull this year at none other than Bot River Barrels & Beards on Saturday, April 21, when – for the first time ever – this most majestic beast takes centre stage at a Cape Winelands shindig like no other. 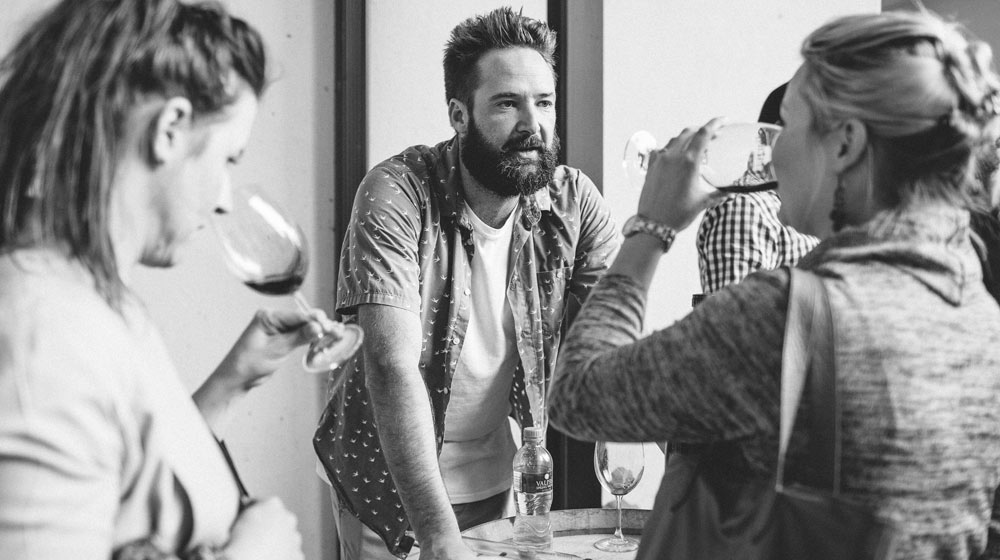 No, of course there won’t be any actual el-toro running in the Pamplonic sense (although the antics of the valley’s famously game winemakers may qualify). This whole shebang is an invitation to party, party, party; make new friends; celebrate the end of another bountiful grape harvest; and, do some good in the process. 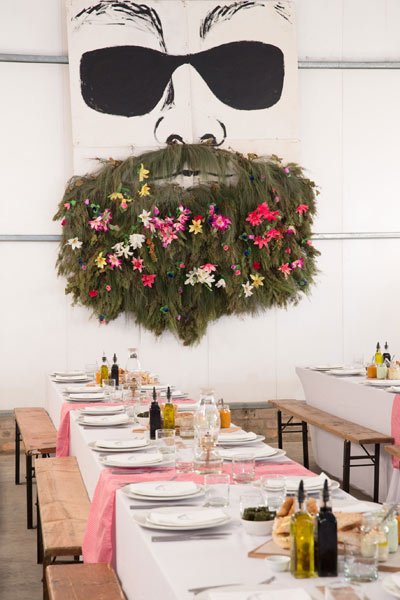 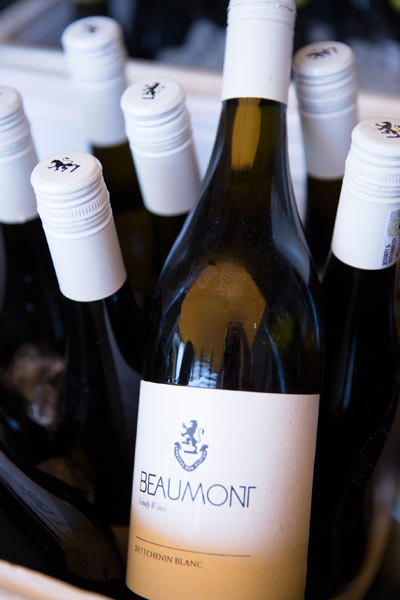 The History of the Bull

The bull referred to here, is the bull in the Bot River Wine Route logo: the link to Bot River’s very foundation. Amongst the Khoisan people, the valley was once called Gouga – the place of cattle; the Dutch made the connection to butter, which led to its modern name. In this sense, the bull represents fertility, virility, leadership and strength. More importantly, it connects the history of all inhabitants of the region for possibly over 1 000 years; a symbol of the meeting of diverse cultures; and, the sense of place offered in every glass of Bot River wine wherever it may be enjoyed around the world.

For Bot River Barrels & Beards this year, the region’s wineries have grabbed the proverbial bull by the horns and incorporated the Taurean theme in every aspect of preparations. It’ll be all barrels, beards and bulls, if you will (perhaps fortuitously, there are no china shops in Bot River as yet). 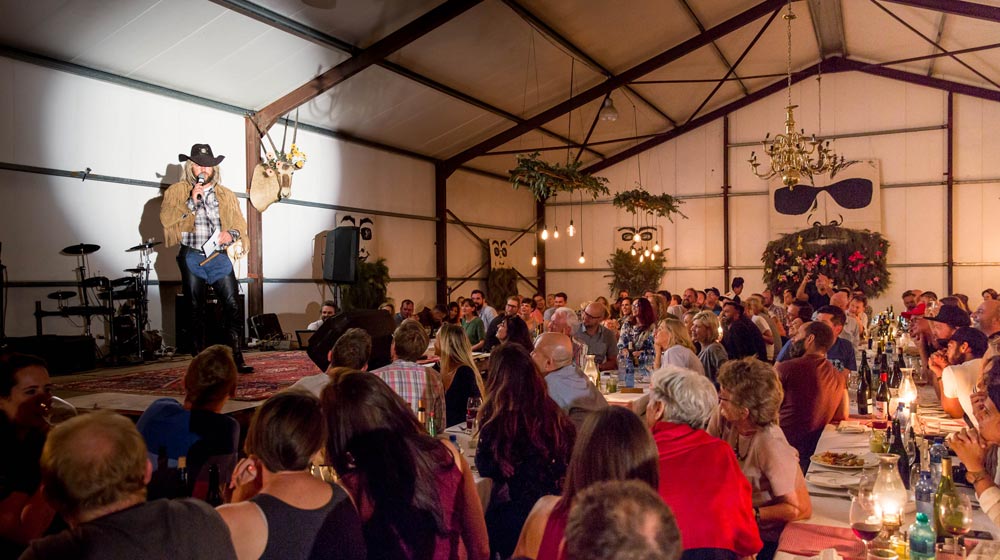 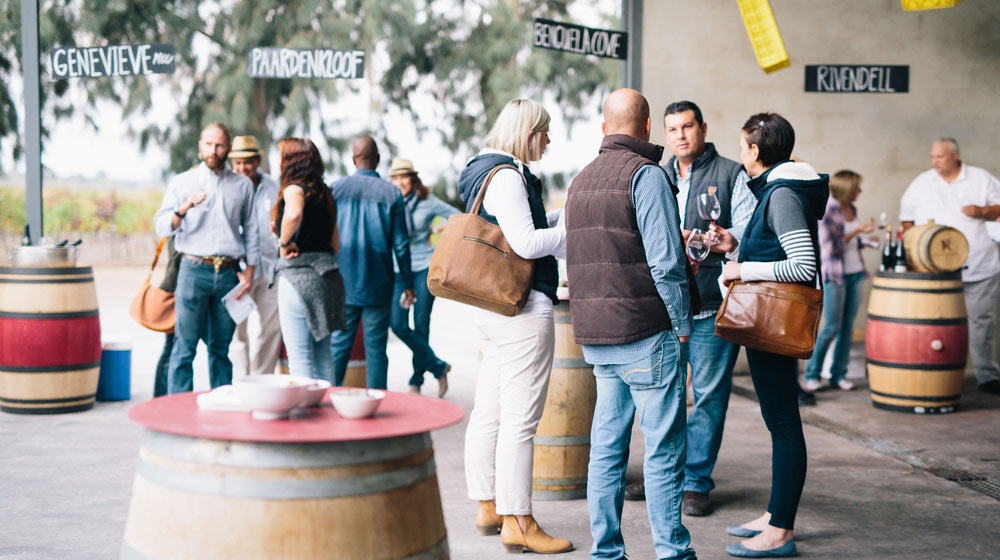 The occasion centres around the auction: the sale of truly special Bot River wines. The auction benefits various school-level educational projects in the region. The meal itself, known as the Botriviera dinner, is a feast of local produce.

This year guests will be able to feast on the food of the valley with tables brimming with local produce and specialities.

Having served as a valuable waystation for centuries, modern Bot River and the Overberg remains an extremely fertile area and in many ways, is still an agricultural breadbasket of the Western Cape.

As for the beards, the tale of how infuriating stubble became tradition begins like most – by chance. The grape harvest waits for no-one – when the fruit is ripe, it must be picked and taken to the cellar. There’s little time for sleep, but it’s a festive time nonetheless as Mother Nature reveals the proof of the preceding season’s work. Time-consuming activities like shaving must take a backseat too, so beards in the vineyards and cellar are not unusual at this time of year. 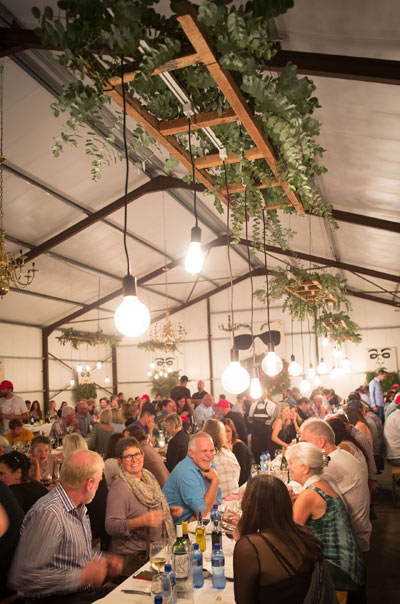 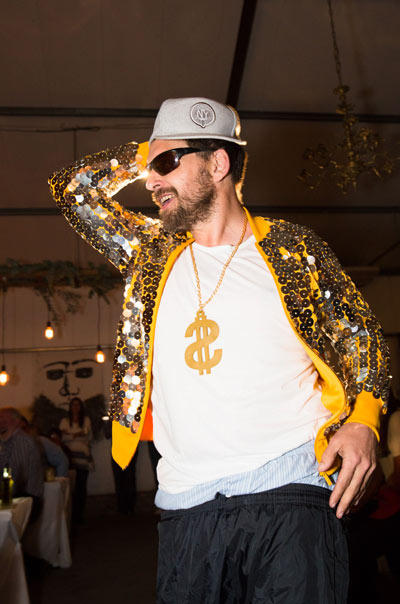 Some eight years ago, Luddite winemaker Niels Verburg declared a challenge to his colleagues in what might also be known as The Great Bot River Beard-off. The challenge has stuck and become a tradition. Now, the winemakers of the close-knit wine region deliberately undertake a self-imposed shaving ban during harvest in preparation for the annual Beard Parade – a contest of great inconsequence and almighty mirth. Some (gasp!) may even cultivate a particular style for this climax of Barrels & Beards.

At the appointed time, a panel of dour and determined judges pluck and pull, stroke and measure. They comb through the phalanx of extended goatees, van dykes, balbos, garibaldis, mutton chops and imperials to finally announce the year’s Best Bot Beard. 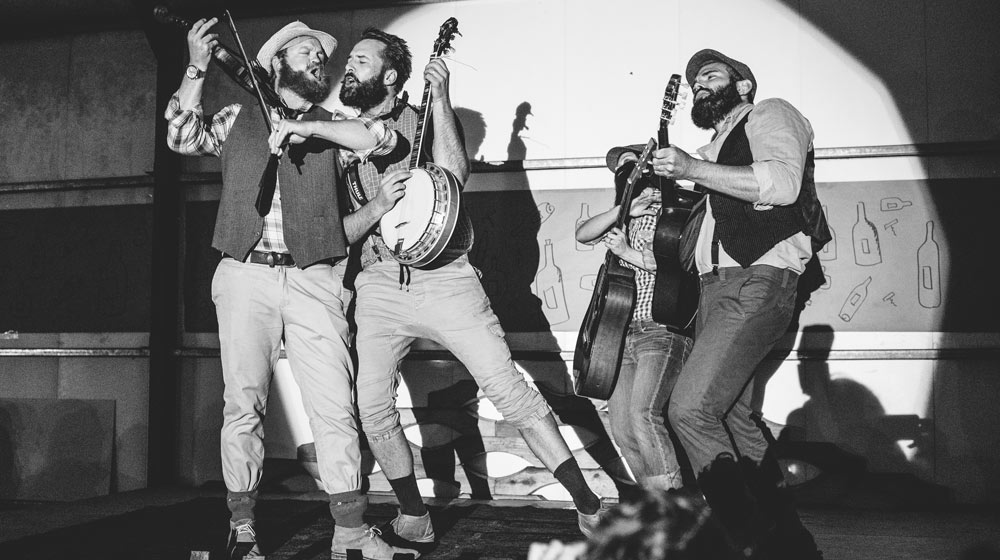 Once done, the feast sets in and the shaving ban ends. Hair today, gone tomorrow as they say.

“We look forward to the Cut the Bull-theme for Barrel & Beards this year, an event to literally let your hair down and meet the winemakers of Bot River in one festive location,” says Bot River Wine Route co-ordinator Melissa Nelsen, the bubbly personality behind Genevieve MCC.

Bot River lies a mere one hour’s drive up the N2 highway from Cape Town. A divine country getaway, the region has long been known for its wine pioneers and mavericks. There are 13 wine farms, most of them family-owned and run, producing world-class wines. Often underestimated, Bot River is also renowned for its conservation initiatives.

For enquiries and pre-bookings contact Ilse Henderson at Wildekrans Wine Estate at 028 284 9488 or email ilze@endlessgroup.co.za

Now cut the bull and get over to Bot River!